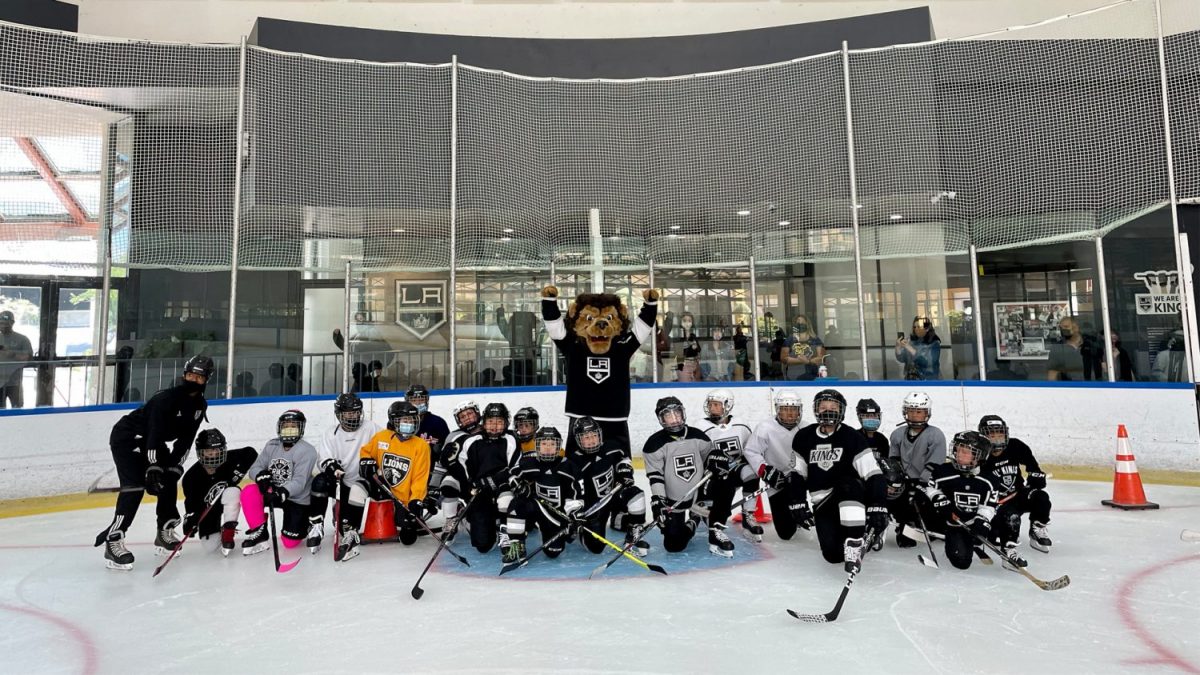 It’s the final week without a hockey game until June. Think about that. Starting with rookie camp next week, extending through the regular season and the Olympics and finally into the World Championships and Stanley Cup Playoffs, we’ll have a hockey game every week on the calendar through the end of the season. The Kings alone, between the NHL and AHL levels, are covered through, at minimum, the end of April……and hopefully a little while longer.

In the meantime, though, we’ll be talking about hockey rinks themselves, rather than the games going on inside of them. Over the past week, the LA Kings have formally presented two community projects involving hockey facilities around Southern California. The Kings introduced the LA Kings Ice at Promenade on the Peninsula yesterday afternoon in Rolling Hills Estates, formerly known as the Promenade Ice Chalet. This came after a roller-hockey initiative last week in Big Bear, where the Kings were a part of the team that opened a new ball-hockey rink at Camp Whittle.

Yesterday’s event marked the next steps in what was an extensive remodel of the facilities. The Kings, along with American Sports Entertainment Company (ASEC), which operates Toyota Sports Performance Center, signed a lease last month to take over the facility, which had been closed since September 2020.

The facility received several updates to the building’s technology and internal system, in addition to exterior and interior branding, signifying the new name of the venue. The nuts and bolts included repairs to the cold floor pipe system, leveling for the ice rink subfloor and repairing of the dasher board system, while a new scoreboard was installed and new rental skates are now available for skaters on-site. For those watching, upgraded lighting and sound equipment as well as high-speed, public internet access have also been implemented to enhance the viewing experience at the rink.

The Kings held a ribbon-cutting ceremony at the property yesterday afternoon, officially marking the re-opening of the new facility. Photos from yesterday’s event are provided below, in the latest update to the Kings family of ice rinks around Southern California.

Additionally, on top of the off-ice, on-ice work, the Kings also helped to grow the game in Big Bear, with the introduction of a new ball hockey rink at Camp Whittle.

Executives from the Kings, the YMCA and Delta Air Lines delivered remarks as well as the event being emceed by Daryl Evans, who also helped conduct a special ball hockey clinic with young athletes from the Big Bear area following the conclusion of the event. In the next calendar year, the facility is expected to host more than 3,000 youth members.

Photos from both events are included below!

Kelly Cheeseman, COO of AEG Sports, on the Camp Whittle Rink
The YMCA and Delta Air Lines have been tremendous partners in the effort grow the game of hockey locally. As an organization we are committed to increasing access to the sport, and we are thrilled the YMCA will be able to facilitate safe and fun programming for this community. 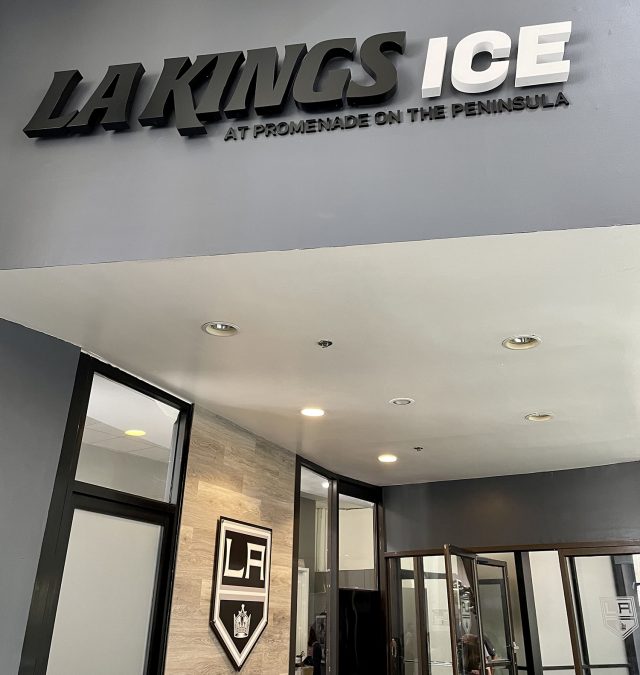 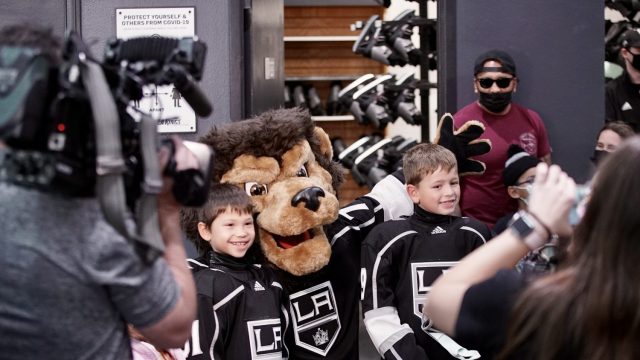 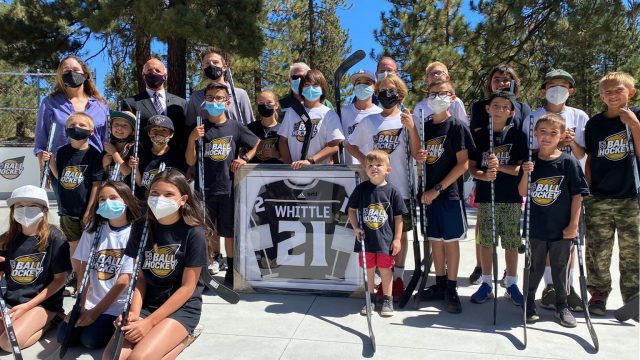 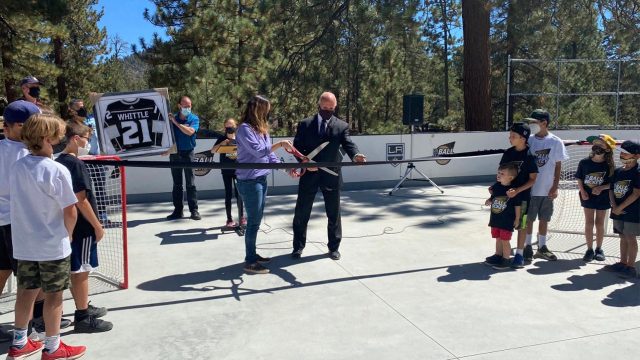 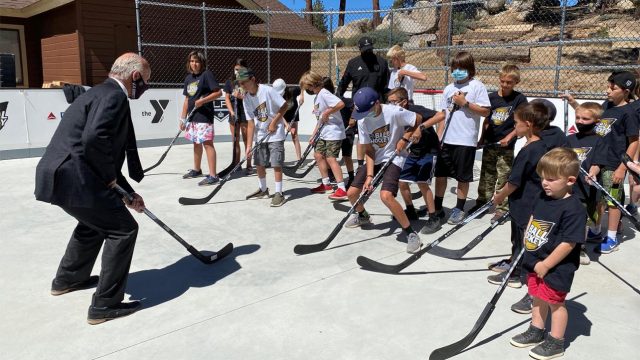 By Zach Dooley
453 Comments
Off the Ice

Last season, as the scheduled 56 games came to a close and the postseason came into focus, many teams experienced