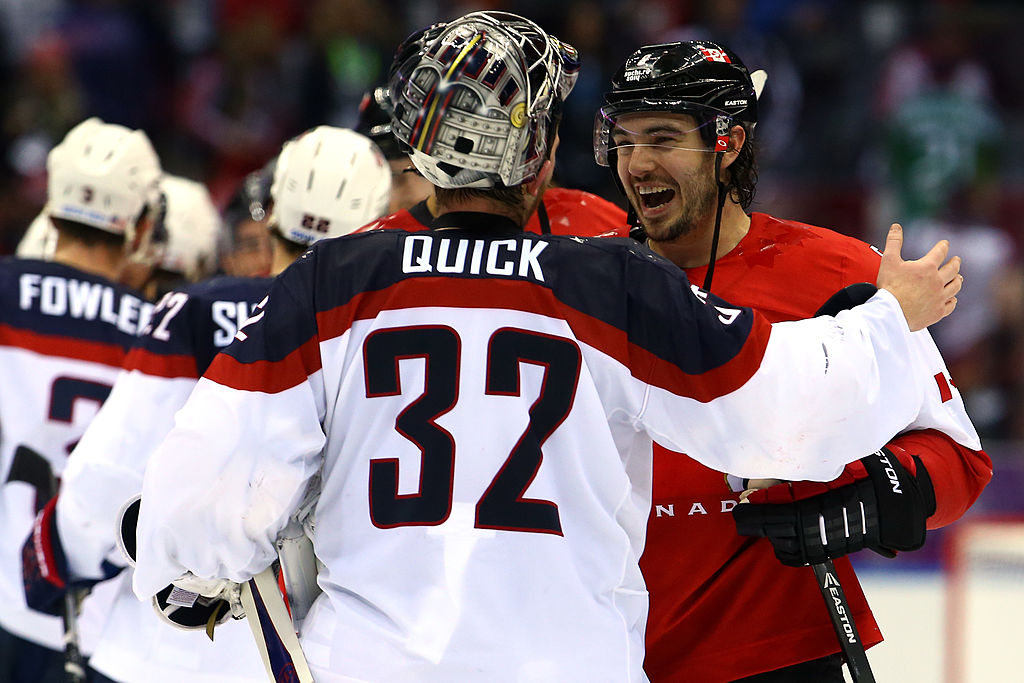 Some news for you here on this fine Friday. The NHL, NHLPA and IIHF have come to an agreement, announced today, that will allow for a break in the NHL schedule to allow NHL players to participate in the 2022 Winter Olympics in Beijing. Official statement from the league is below –

NEW YORK/TORONTO (Sept. 3, 2021) – The National Hockey League Players’ Association (NHLPA) and the National Hockey League (NHL) announced today that they have concluded an Agreement with the International Ice Hockey Federation (IIHF) that confirms a break in the 2021-22 NHL Regular Season Schedule, subject to terms of the Agreement, in order to accommodate the participation of NHL Players in the upcoming 2022 Winter Olympics in Beijing. The Agreement allows for the possibility of a later decision to withdraw in the event evolving Covid conditions are deemed by the NHL/NHLPA to render participation by NHL Players to be impractical or unsafe.

How this affects the Kings in terms of logistics has already been factored into the schedule. The Kings final game before the Olympic break will be Wednesday, February 2 in Detroit, which will reportedly be followed by the 2022 NHL All-Star Game in Vegas. Participating players would then head to Beijing to represent their nations, with the Kings not scheduled to play another game until Wednesday, February 23, in Arizona.

A schedule for group play has yet to be announced for the men’s tournament, but the groups are aligned as follows –