LA Kings to participate in 2021 Rookie Faceoff in Arizona 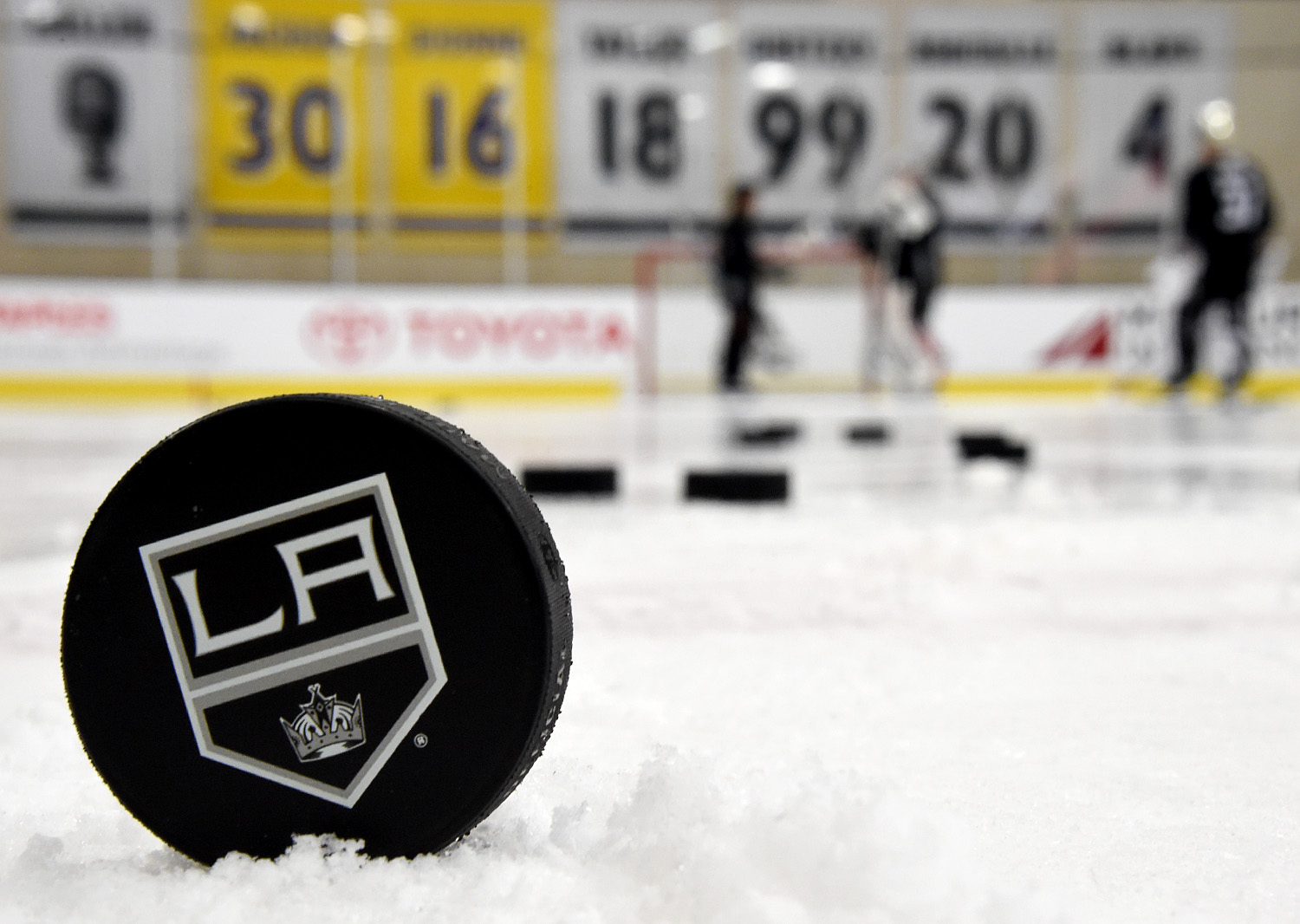 The LA Kings will be one of six teams to participate in the 2021 Rookie Faceoff Tournament, hosted this season by the Arizona Coyotes in Glendale and Scottsdale. The Kings and Coyotes will be joined by the Anaheim Ducks, Colorado Avalanche, San Jose Sharks and Vegas Golden Knights, the same field that participated in the events hosted by Anaheim in 2019 and Vegas in 2018.

The Kings are slated to play three games during this season’s tournament, one game at Gila River Arena in Glendale, AZ, home of the Coyotes, and two at the team’s practice facility, the Ice Den, located in Scottsdale, AZ. The full event schedule for the Kings is as follows –

The full tournament schedule can be found HERE.

In the past, teams have practiced on the off day of the event, with the expectation that the Kings will do so on Saturday, September 18 with a time to be announced.

All games are scheduled to be streamed live by the Coyotes, by visiting nhl.com/coyotes/tickets/rookie-streams. Per the website, streams of all three Kings games will be available within the team’s broadcast market. Specific broadcast information will be made available closer to the event.

Tickets for the Kings game against Arizona, at Gila River Arena, are available now. Tickets are $10 apiece with general admission seating in the 18,000+ seat venue. Those tickets can be purchased HERE if interested. No information yet on the additional two games to be played at the Ice Den.

A formal roster for the Kings, and the other five participating teams, for the Rookie Faceoff will be announced later on this month, but the Kings are expected to have four first-round selections participating in the tournament – Brandt Clarke (8th overall, 2021), Quinton Byfield (2nd overall, 2020), Alex Turcotte (5th overall, 2019) and Rasmus Kupari (20th overall, 2018). 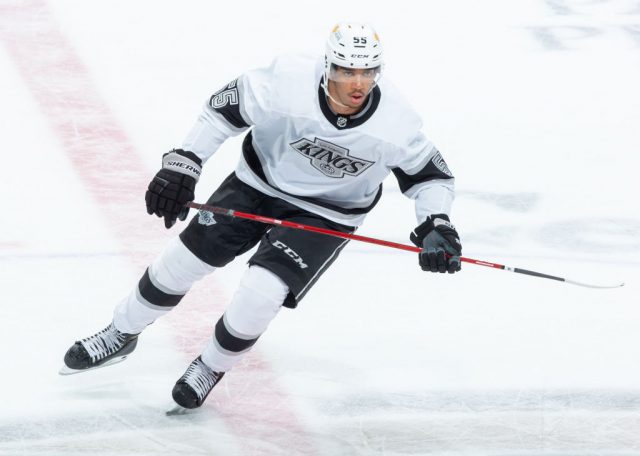 ANAHEIM, CA – MAY 1: Quinton Byfield #55 of the Los Angeles Kings skates against the Anaheim Ducks during the second period of the game at Honda Center on May 1, 2021 in Anaheim, California. (Photo by Debora Robinson/NHLI via Getty Images)