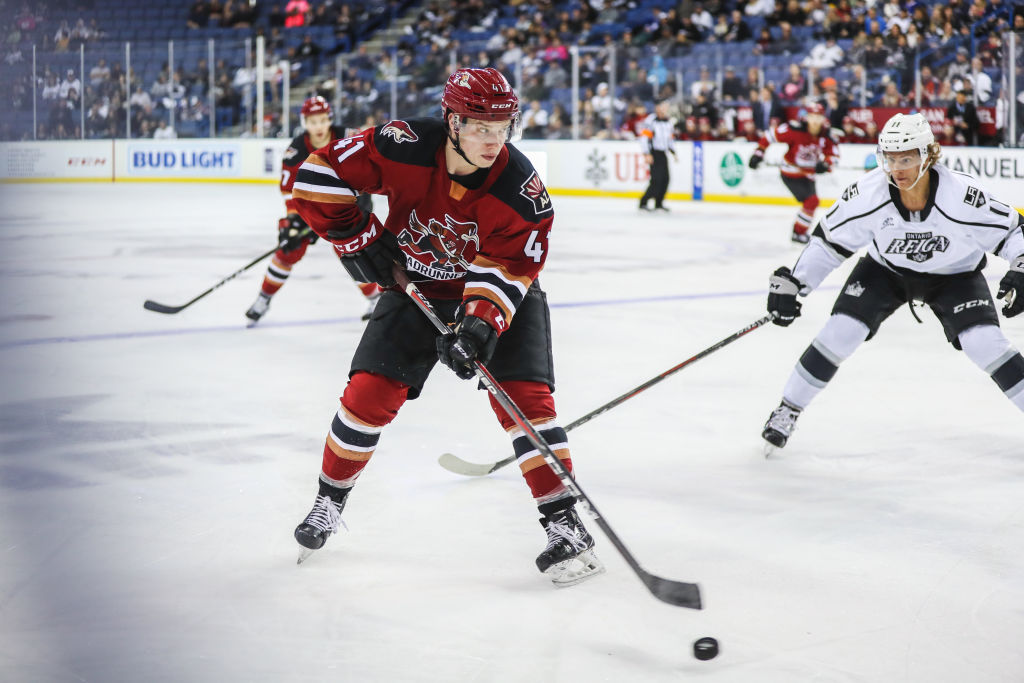 The LA Kings have signed forward Brayden Burke to a one-year, two-way contract extension with an average annual value (AAV) of $750,000 at the NHL level.