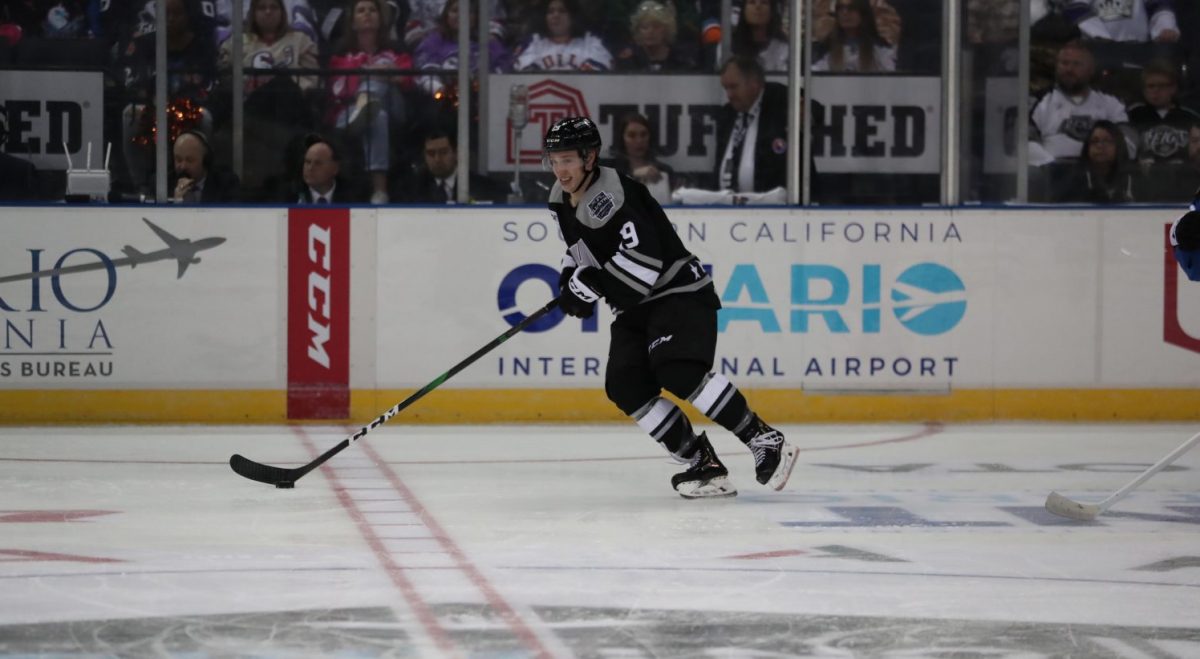 The LA Kings have acquired forwards Brayden Burke and Tyler Steenbergen from the Arizona Coyotes in exchange for forward Boko Imama and defenseman Cole Hults.

Both Burke and Steenbergen are restricted free agents this summer, as is Imama, while Hults is under contract.

At the surface, this trade involves no NHL games exchanging hands, with four players who spent all of last season at the AHL level. All four have found varying degrees of success, with Burke a noted thorn in the side of the Ontario Reign over the last couple of years. A deal that could benefit both teams in their own way, and perhaps one that gives players different opportunities in a different organization.

The 24-year-old Burke has spent the first three seasons of his professional career with the AHL’s Tucson Roadrunners, where he’s amassed 99 points (35-64-99) from 146 games played. Burke was selected to the 2020 AHL All-Star Classic in Ontario, where he represented the Pacific Division, and was a point-per-game player with 52 points (21-31-52) from 51 games played during the 2019-20 campaign.

Steenbergen, 23, has also spent the last three seasons at the AHL level with Tucson. The centerman was one of three Roadrunners with double-digit goals this past season, as he amassed 13 points (10-3-13) from 36 games played, and was one of three Tucson skaters to appear in every game. In his AHL career, the Alberta native has tallied 61 points (27-34-61) from 156 career games played.

Originally selected in the fifth round, 128th overall, of the 2017 NHL Draft, Steenbergen played four seasons in the WHL with the Swift Current Broncos. He was selected to the WHL East All-Star Team in 2017 and 2018, and represented Team Canada at the World Junior Championships in 2018, where he won a gold medal and scored the championship-winning goal. Steenbergen finished his junior career with 249 points (123-126-249) from 267 games played.

This trade kicks off day two of the NHL Draft, with the Kings slated to pick six times today, barring any additional trades. Here is the breakdown of the selections currently owned –