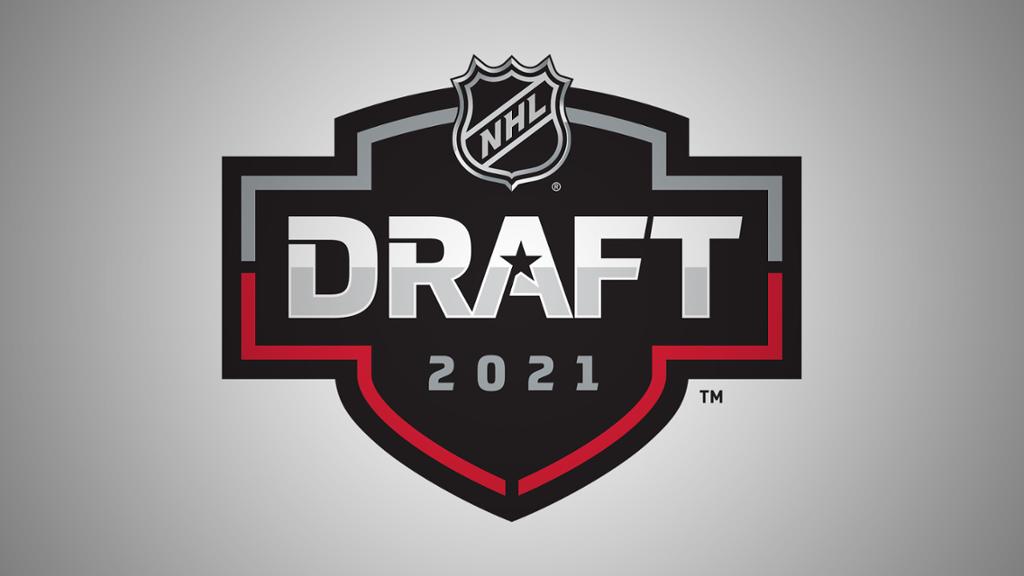 Join @KingsMenPodcast & @Jabs_13 for a live reaction during the #NHLDraft with @SoCalGas. https://t.co/Njph1MwULB

The Kings hold the eighth-overall selection in the first round of tonight’s NHL Draft. Unlike last season, when it was relatively easy to narrow things down to three potential selections at second overall, the Kings will have to wait and see what happens here. With less consensus in the picks before them, who exactly might be available when the Kings are on the clock remains to be seen at this stage. Regardless, the Kings have built a strong prospect pool at several positions and would be adding another potential high-impact talent to an already impactful group of young players, regardless of the player they select.

With strength throughout the system, the Kings have the ability to choose the best player available on their board, and with so many trades already going down today, could others shakeup the draft, whether the Kings are involved or not? If they do wind up making the pick, who exactly might wind up as the newest member of the black and white? Meet some of the top draft-eligible prospects below.

Plenty more to come throughout the weekend, with interviews with the team’s first-round selection, as well as General Manager Rob Blake, later on this evening. We’ll have all the coverage here on LAKI!