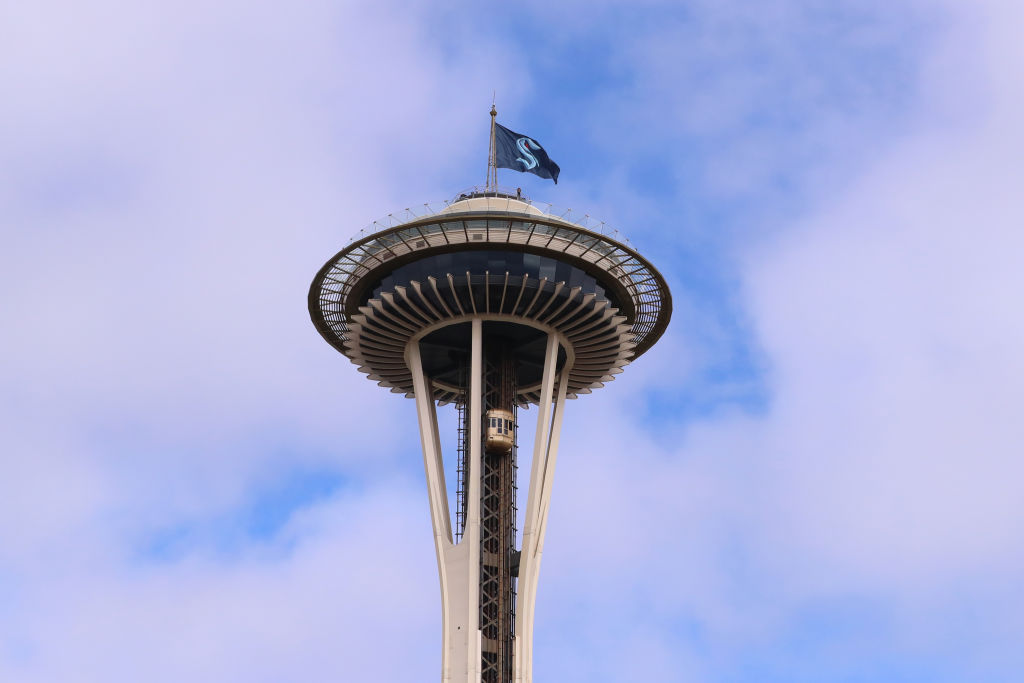 This Live Thread really felt like a lot more fun until everyone did their best to ruin the broadcast on social media, didn’t it?

Regardless, we press on, with the next event in an exciting and important offseason for the Kings organization. Tonight marks an evening of subtraction, rather than addition, with the Seattle Kraken selecting one player from each of the participating 30 clubs from around the league, with the Vegas Golden Knights excluded.

As noted earlier this week, a list of who is available to be selected from the Kings –

The Kings protected list, as well as the organization’s expansion history, is available HERE.

While there is (was?) intrigue around the selection, the Kings likely fell towards the bottom of Seattle’s selecting order, with several big names and larger contracts exposed around the league. LA has (had?) many intriguing options available to fill certain roles, whether it be a tough blueliner, a young puck mover or a depth forward with NHL experience. Once perhaps some of the decisions were made around the league, the Kings offered several options, with different abilities, to fill in spots in the draft.

Today’s development isn’t an event based around the Kings, it’s about the introduction of a new division rival, with everyone getting their first glimpse at a team that we will see a lot of this season, and in seasons to come. We’ll get our first look at a depth chart for the Seattle Kraken, which provides more focus and clarity into the final piece of the puzzle in the Pacific Division. How will the NHL’s newest team stack up in the overall outlook? We’ll officially find out, with the broadcast on The Deuce tonight at 5 PM Pacific.