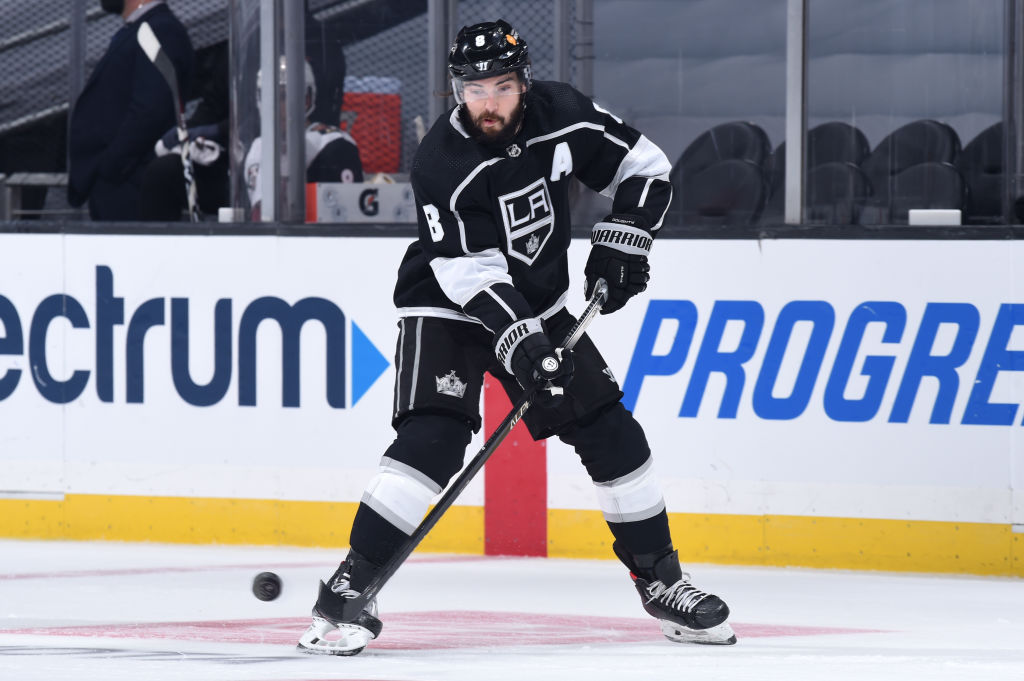 We have already gotten a couple of nibbles at what the preseason schedule would look like for the Kings come September. Kings vs. Kings, Frozen Fury, game in Vegas….and today we get the whole pie!

The Kings will play a total of seven preseason games in the fall, including two in Los Angeles. The full 2021 preseason schedule is as follows –

The Kings will host two games at STAPLES Center on Tuesday, 10/5 and Saturday, 10/9. The team will also host Frozen Fury, a neutral site game in Salt Lake City, Utah, where the Kings will be the host team against the Vegas Golden Knights. Frozen Fury marks the return of the popular preseason event, held by the Kings annually from 1997 – 2016. The game will be held in Utah for the first time, with more on what’s to come HERE.

LA will also host an intra-squad scrimmage at Toyota Arena, home of the Ontario Reign, in addition to four away preseason games, visiting Arizona, San Jose, Vegas and Anaheim.

Preseason play will return across the league this fall, following its cancellation in advance of the 2020-21 NHL season, due to the COVID-19 Pandemic. Several times throughout training camp, and early in the season, players mentioned the value that exhibition games hold, with regards to timing and game action, in advance of the regular season. Getting back to a full preseason slate will help get players around the NHL up to speed, more rapidly, in advance of the coming season.

The Kings are expected to release their 2021-22 regular-season schedule later this month, with the expectation that the full 82-game schedule for all 32 member clubs is released before the NHL Draft begins on Friday, July 23. As such, we could expect to see something in the next week or so regarding the regular season campaign.

The NHL is reportedly working on two versions of the schedule – one that includes a break for the 2022 Beijing Olympics, and another that does not – pending the resolution to ongoing discussions with the NHLPA and the International Olympic Committee. Though there is an obvious interest from the players in attending, details have yet to be sorted out regarding the 2022 games, which would occupy two weeks on the calendar in February.

Additionally, details regarding Kings Development Camp, Kings Rookie Camp and Kings Training Camp will be announced by the organization later on this summer. Camps across the NHL are eligible to begin on September 22, with the regular-season schedule primed to open on October 12.

Tickets for the two home preseason games at STAPLES Center are on-sale now by visiting LAKings.com/Tickets. Ticket links for the Kings four preseason home events individually are listed below. 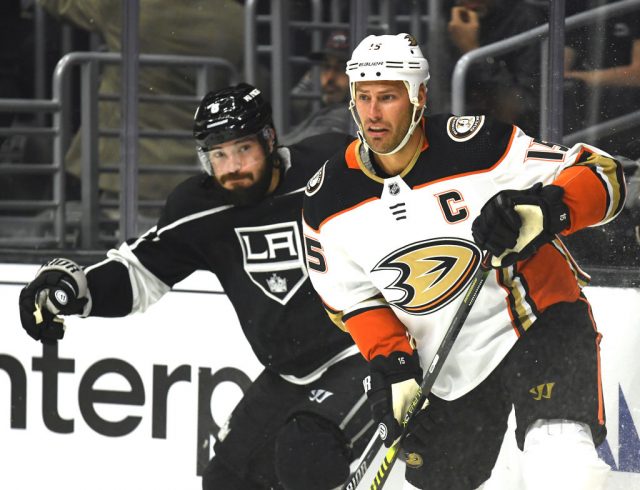 LOS ANGELES, CALIFORNIA – SEPTEMBER 23: Ryan Getzlaf #15 of the Anaheim Ducks is watched by Drew Doughty #8 of the Los Angeles Kings during the first period of a preseason game against the Anaheim Ducks at Staples Center on September 23, 2019 in Los Angeles, California. (Photo by Harry How/Getty Images) 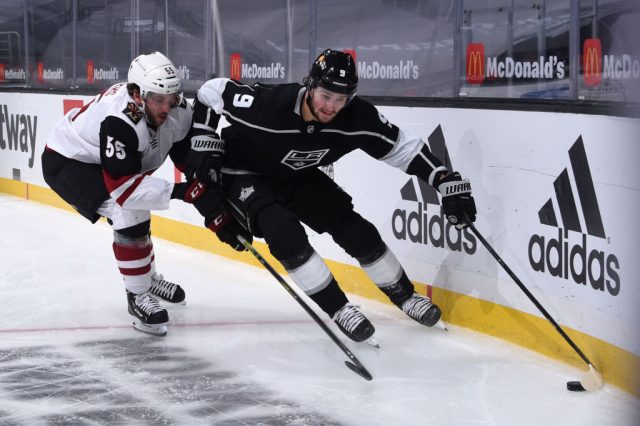 LOS ANGELES, CA – APRIL 5: Jason Demers #55 of the Arizona Coyotes and Adrian Kempe #9 of the Los Angeles Kings battle for the puck during the second period at STAPLES Center on April 5, 2021 in Los Angeles, California. (Photo by Juan Ocampo/NHLI via Getty Images) 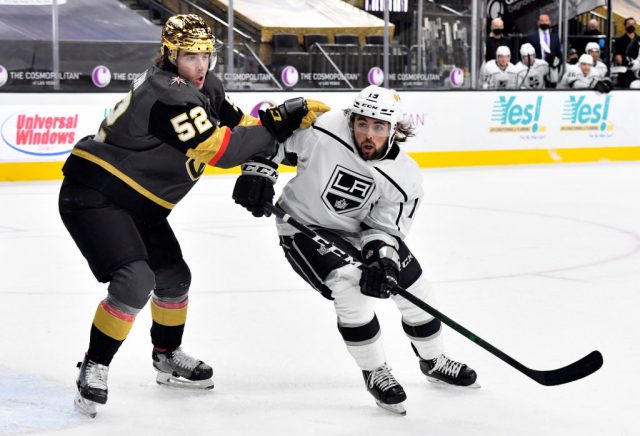 LAS VEGAS, NEVADA – MARCH 29: Dylan Coghlan #52 of the Vegas Golden Knights battles Alex Iafallo #19 of the Los Angeles Kings during the second period of a game at T-Mobile Arena on March 29, 2021 in Las Vegas, Nevada. (Photo by Jeff Bottari/NHLI via Getty Images) 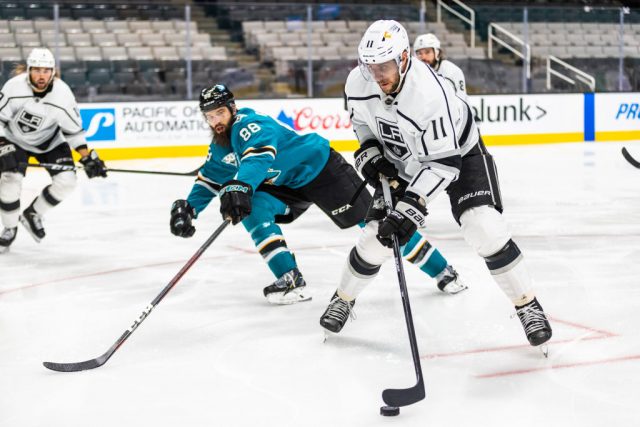