Kings vs. Kings returns to Ontario on September 26 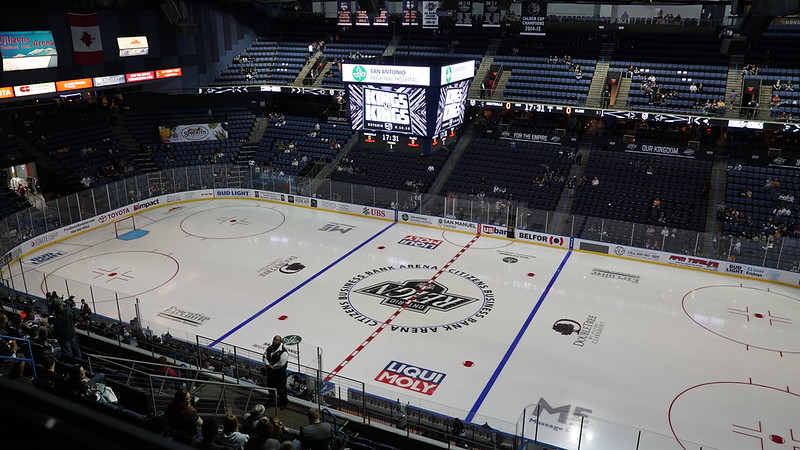 The LA Kings will open the 2021 preseason with an intra-squad scrimmage, with the return of “Kings vs. Kings” in Ontario.

The Kings will take to the Inland Empire on September 26, with Toyota Arena hosting the event for the third time, following successful iterations in 2018 and 2016 prior.

In the past, the Kings vs. Kings scrimmage has been a controlled scrimmage, rather than just a full-fledged go. In addition to 5-on-5 play, the Kings have worked on special teams, as well as 3-on-3 and 4-on-4 situations and eventually a shootout. In 2018, the event was structured into two halves, with the first a free-flowing, continuous 5-on-5 slate, followed by structured situations and eventually a shootout, with the game decided by cumulative goals.

In 2018, the Kings brought essentially their entire training camp roster, with Anze Kopitar and Drew Doughty participating alongside those destined to play in either the AHL or in juniors. The teams were relatively balanced but stacked with NHL regulars, which was a nice treat for the fans at the then-named Citizens Business Bank Arena in Ontario.

More details regarding expected format, personnel, etc will be announced as we get closer to the event.

Tickets are currently available via a package that includes one ticket to Kings vs. Kings and one ticket to Ontario Reign Opening Night on October 15. Those packages start as low as $30, and are available at that price through August 1. Packages are available by visiting ontarioreign.com/kingsvskings.

Individual tickets for Kings vs. Kings will be on-sale at a later date. Further information regarding preseason for both the LA Kings and Ontario Reign will also be made available at a later date, but from what we’ve seen at this point, we’ve got the following structure heading into the 2021-22 season –

The camp and opening night dates are still just reported, and we’ve still got to slot in rookie camp, rookie tournament and additional preseason games onto this slate before we’ve got a schedule that looks a bit more normal. But we’re certainly getting there, as we close in on two months until the start of camp. 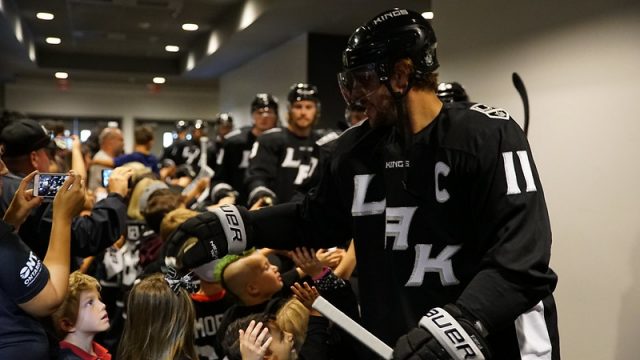 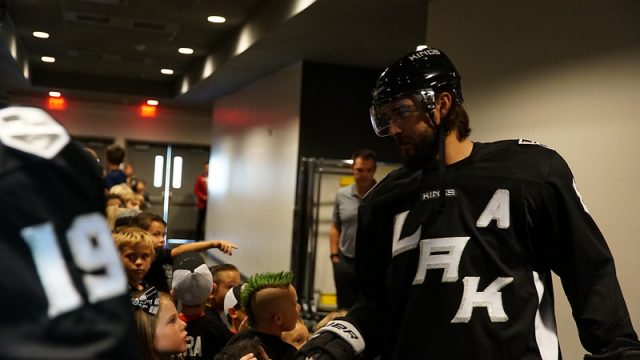 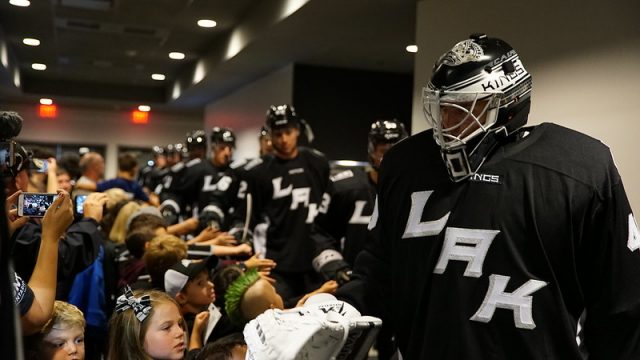 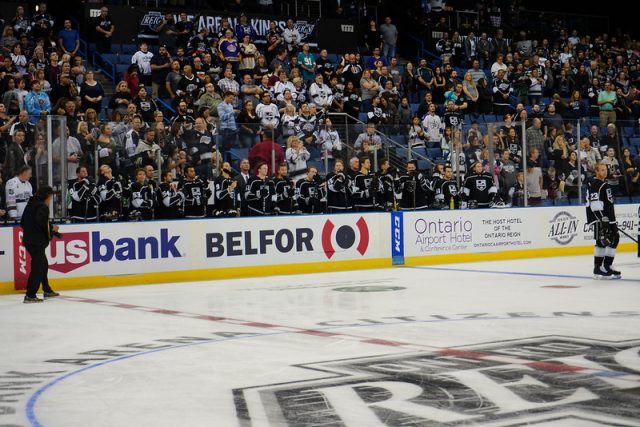 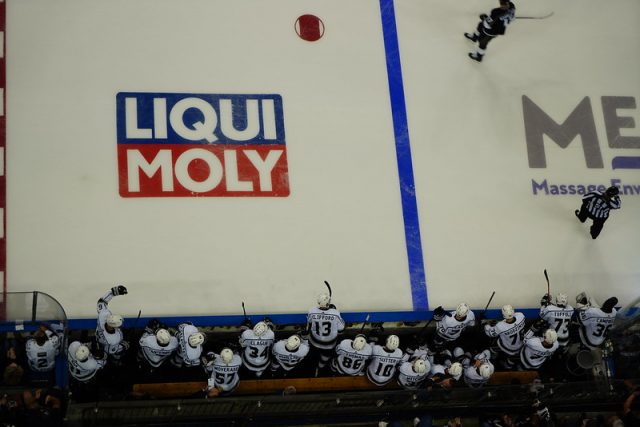 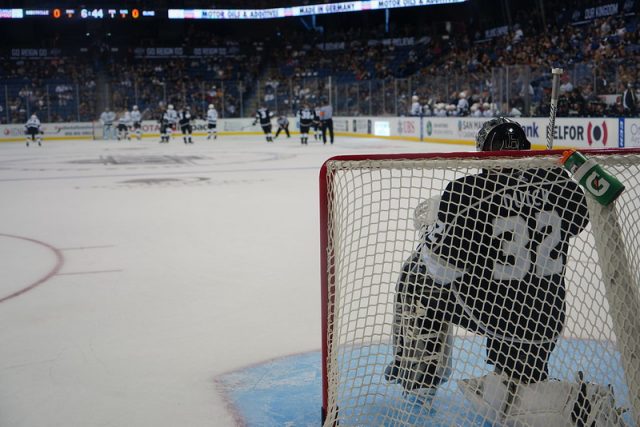 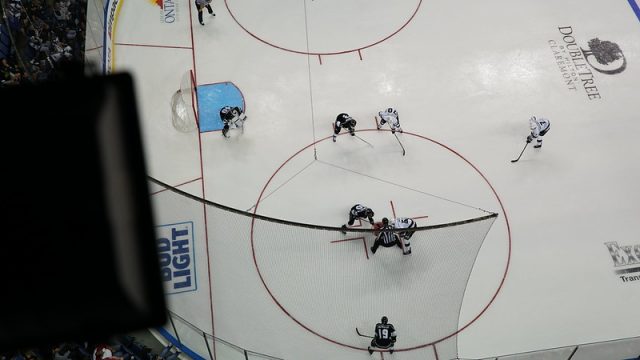 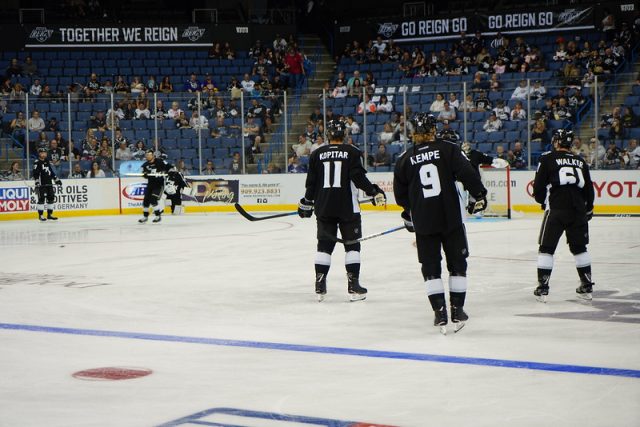 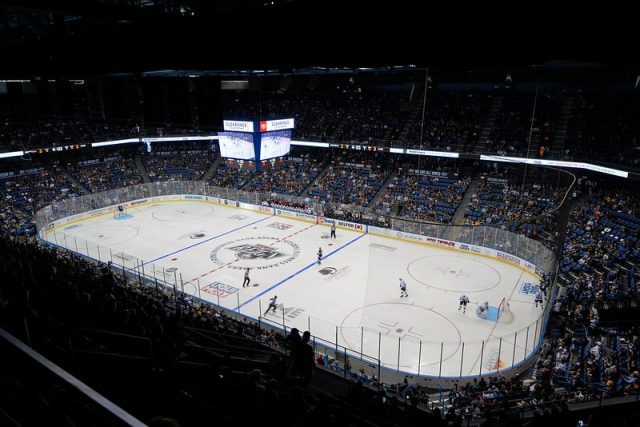