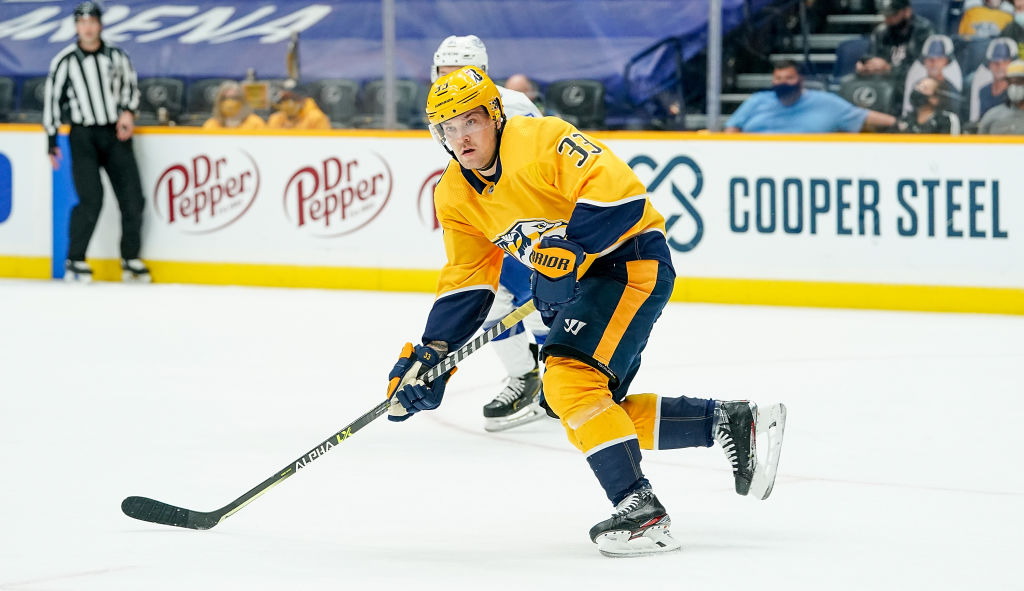 Insiders, we have a trade to announce!

Arvidsson, 28, joins the Kings after spending the last seven seasons with the Predators organization. A two-time 30-goal scorer, Arvidsson tallied a career-best 34 goals in 2018-19 to set the franchise record for goals in a season. That same season, he established a franchise record for goals per-game in a single campaign and was third overall in the NHL at 0.59. He has twice reached a career-high 61 points in a single season, including 2016-17 with 31 goals and 30 assists before adding another 13 points (3-10=13) in 22 postseason games to help the Predators reach the Stanley Cup Final. The following season, he tallied 29 goals and a career-high 32 assists as the Predators went on to claim the President’s Trophy as the team with the league’s best regular-season record.

From a possession metrics standpoint, the numbers paint the picture of a quality player in Arvidsson. Though his raw offensive numbers were down this past season, his shot attempt, scoring chance and high-danger chance metrics were among the best of his NHL career, with his scoring-chance for percentage the highest of his NHL career. Arvidsson had a 5-on-5 shooting percentage of 5.5% during the 2020-21 season, after hitting double-digits in each of the four seasons prior. The same trend can be said for the power play, with Arvidsson’s 8.7% mark following four consecutive seasons in double digits. For a goal scorer who has consistently been higher, that points to a player primed to bounceback.

Arvidsson has faced some injury issues, missing 42 games over the past 3 seasons. In part, this could help to explain his drop in raw production over the last two seasons, while his general health over the preceding seasons don’t necessarily indicate an injury-prone player.

In terms of trade value, the Kings had extra selections in both the second and third rounds this season, meaning that the team will not be without a pick in either round at this time. That’s the benefit of what the rebuild has brought – options. The Kings had extra picks in the second and third rounds this season from past trades and could still wind up with an extra third-round selection in each of the next two seasons depending on conditions from the Jeff Carter trade. When you add that on top of the extra selections the Kings have made in recent entry drafts, which have left a stocked prospect pool, even after this trade the Kings are not short of assets to move for NHL-ready talent.

Looking ahead, the trade for Arvidsson makes him a lock for the Kings during the upcoming Seattle expansion draft. Arvidsson will be protected as one of either seven forwards, or eight skaters, depending on what route the organization decides to go. The Milwaukee Admirals alum is under contract for three more seasons, including this one upcoming, at a cap hit of $4.25 million per season through the 2023-24 season. At 19 skaters under contract, the Kings still have more than 14 million in available cap space for this season, meaning the team still has the opportunity to make additional moves to improve the NHL roster.

The first domino has fallen, in what is shaping up to be an exciting offseason for the Kings. 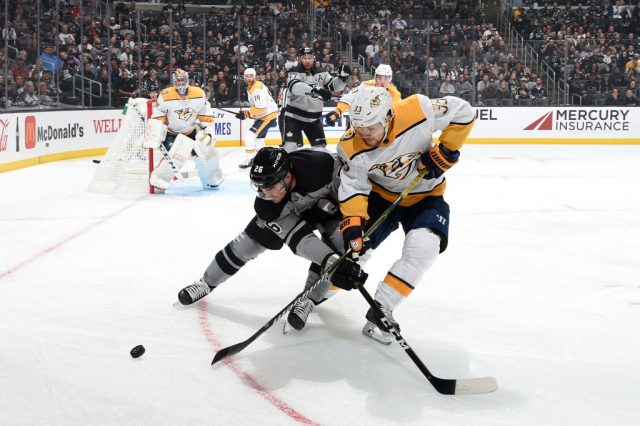 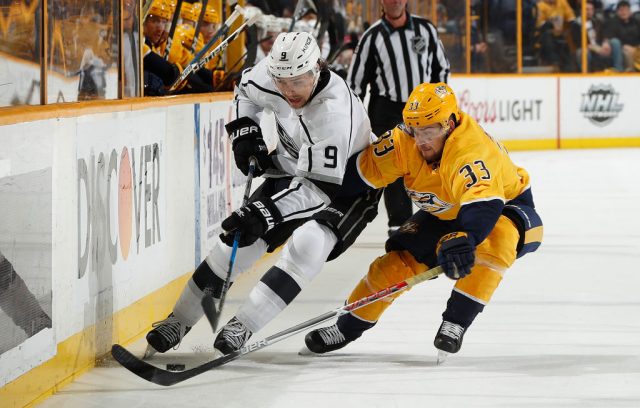 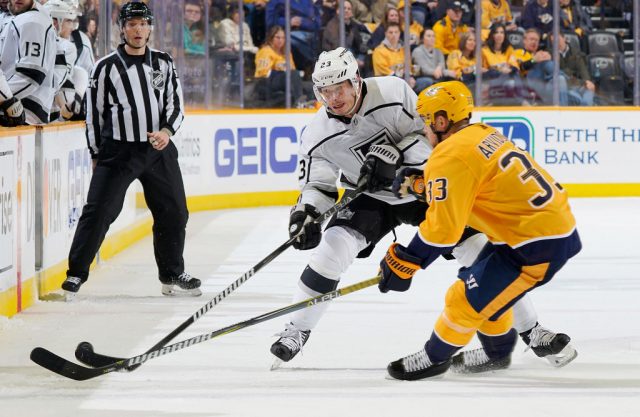