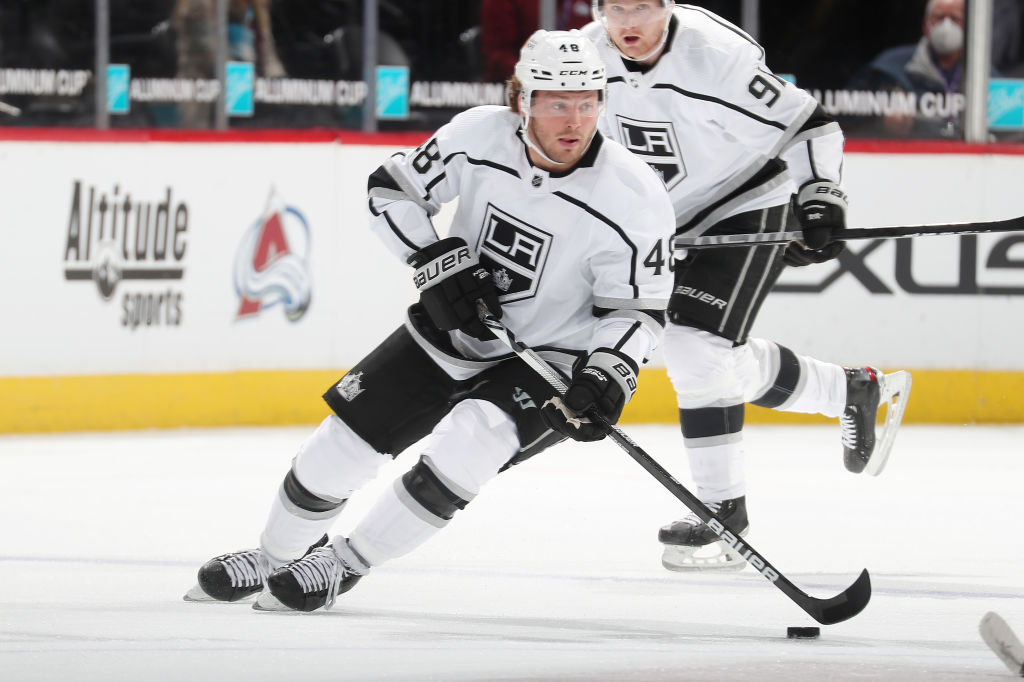 Insiders, welcome to the third edition of our Kings Seasons In Review series, taking a look back at the season that was.

Today, we take a look at the pair of players acquired by the Kings during the 2020-21 season in Brendan Lemieux and Christian Wolanin. Lemieux joined the Kings from the New York Rangers, while Wolanin was acquired from the Ottawa Senators.

Lemieux was an intriguing acquisition for the Kings, because he brought an option to the organization that was not present, for the low-cost of a fourth-round draft pick, which the Kings had two of in 2021.

Lemieux was touted as an energy player, who brought sandpaper to his game and had an innate ability to get under the skin of opposition. With the Rangers last season, no player drew more penalties than Lemieux, who was one of the league leaders in penalty minutes himself. Lemieux had the reputation of a player who would drop the gloves and stand up for teammates, going hand in hand with his edge.

The Colorado native was never brought to Southern California to be a possession juggernaut, but his numbers did fade from the mid-to-low 40’s range to below the 40-percent line in terms of shot attempts, scoring chances and high-danger chances for, ranking him amongst the team’s lowest in those categories during his 18-game sample size.

As with any midseason acquisition, Lemieux deserves a full offseason and training camp within the Kings system to settle in, especially considering this season. The 25-year-old winger has time and an opportunity to carve out a role in the bottom six with the Kings, with those qualities he had in New York still ones that the Kings do not have a ton of amongst their current group of forwards.

2021-22 Status – Lemieux is under contract for one more season, after he signed a two-year extension with the Rangers in November. Lemieux will be a restricted free agent in 2022, with the Kings still controlling his rights as a free agent.

Wolanin was acquired in a “change of scenery” type deal with the Ottawa Senators this season, in exchange for forward Michael Amadio. Wolanin split his time in the Ottawa organization between the NHL and AHL, with an impressive 2018-19 season at both levels. Wolanin was one of the AHL’s top offensive defensemen with Belleville, and tallied a respectable 12 points from 30 games played in Ottawa.

Joining the Kings organization, Wolanin, who had cleared waivers prior to the trade, was initially assigned to the AHL’s Ontario Reign, where he collected three assists from two games played. Skating as one of five defensemen in those games, Wolanin was an instant leader on the Ontario blueline, resulting in a quick recall to the Kings.

With the big club, Wolanin saw action in three games in mid-April, where he was +1 with two shots on goal. Though a small sample size, Wolanin’s Corsi fell right in line with his time in Ottawa in the first half of the season, at just over 50 percent, while his scoring chances and high-danger chances metrics were also high.

Three games, however, isn’t really enough of a sample size to draw a firm conclusion of a season. Wolanin’s arrival, unfortunately for him, coincided with the return of Olli Maatta and Matt Roy to the lineup, limiting his opportunities. Beginning on 4/30 in Anaheim, the Kings used the same configuration on the backend for the remainder of the season, with Wolanin on the outside looking in. 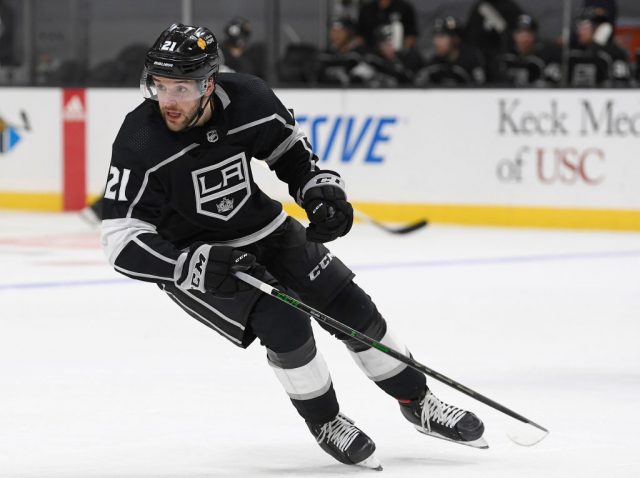 LOS ANGELES, CALIFORNIA – APRIL 12: Christian Wolanin skates after the puck during a 4-2 loss to the Vegas Golden Knights at Staples Center on April 12, 2021 in Los Angeles, California. (Photo by Harry How/Getty Images)

By Zach Dooley
1,244 Comments
Behind the Scenes