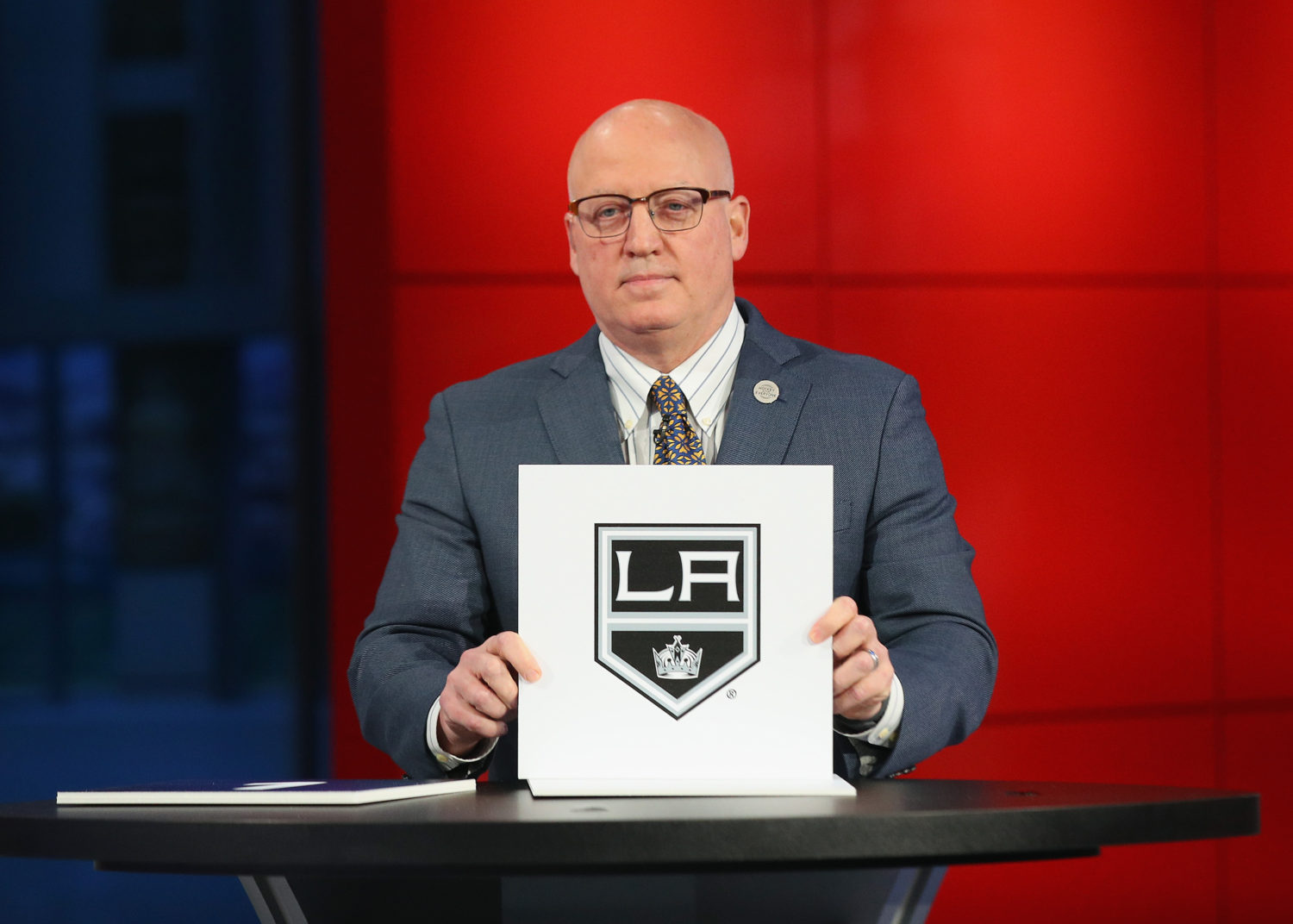 Insiders, welcome back to the Draft Lottery!

This season’s edition is less confusing than last, which involved a mystery team winning the first-overall selection, but still more confusing than a usual draft lottery, considering the added quirk of Arizona forfeiting its first-round pick.

The odds of selecting in the Top 2 are actually slightly higher though, considering Arizona’s forfeiture of their first-round selection, as a result of sanctions placed on the organization for violating the NHL Combine Testing Policy during the 2019-20 season. Any result in which Arizona wins either the first or second selection will result in a re-draw.

The Kings odds, per Micah Blake McCurdy, are actually 6.0% and 6.3% respectively, moving the Kings’ overall odds of selecting in the Top 2 for the second straight season from 11.8% to 12.3%.

The league changed the lottery probabilities again, here they are for reference: pic.twitter.com/5D8WKq2NgC

Regardless of odds, however, the Kings can select in one of five different spots in the upcoming NHL Draft. For reference, here is the Kings all-time history of selecting in each of the five picks that are a possibility for the 2021 Draft Lottery –

History has shown that the odds of selecting a long-term contributor do greatly rise for players selected first or second overall. A deeper look into some numbers around those two selections is available here from last season’s lottery.

From 2011-16 though, players selected between eighth and tenth have, thus far, panned out to be relatively successful, with those players ranging from still early in their professional careers to established NHL players.

Where exactly the Kings fall in that range, or if they are able to win one of the lottery draws for the second straight season, remains to be seen.

Following the conclusion of the lottery, we’ll have an article with where the Kings will be selecting and the full list of lottery results, plus any relevant notes, quotes, videos, etc. Be sure to remember exactly what you were doing when the Kings won the lottery in 2020 and do exactly the same things here in 2021. Will I be lugging my television back to the apartment I watched from last season, in order to watch in the same location? Maybe….just maybe.

By Zach Dooley
354 Comments
Looking to the Future

By Zach Dooley
495 Comments
Looking to the Future