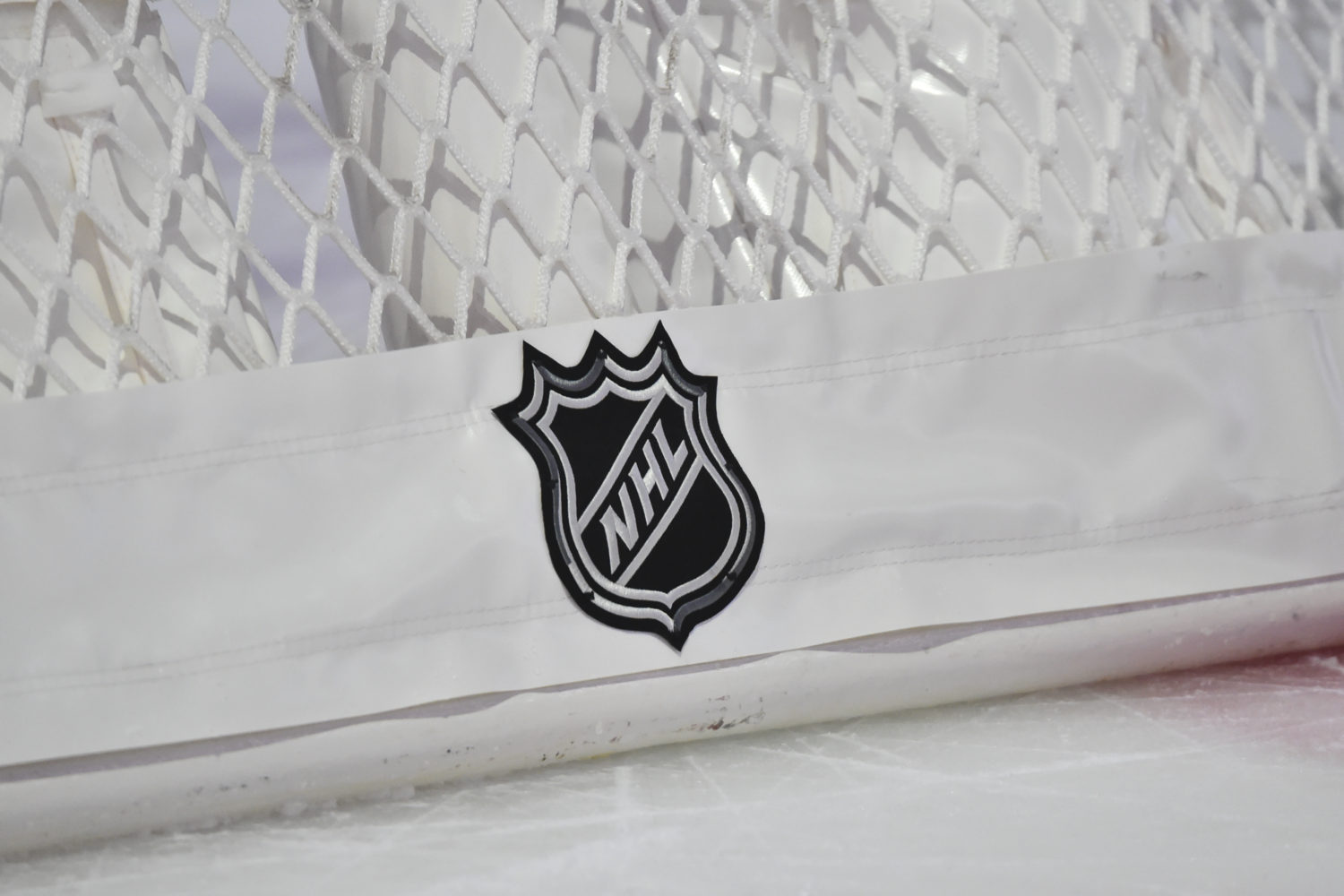 The NHL announced this afternoon that both Kings – Avalanche games this weekend in Denver have been postponed, due to a third Avalanche player entering the NHL’s COVID-19 protocol. Make-up dates for these games have not been announced at this time.

Earlier today, both the Kings and Avalanche announced that morning skates had been cancelled, due to a positive test by a Colorado player.

NEW YORK (April 16, 2021) – The National Hockey League announced today that, as a result of a third Colorado Avalanche Player entering the NHL’s COVID Protocols earlier today, the team’s games tonight and Sunday vs. Los Angeles as well as April 20 against St. Louis will be postponed. Pending test results in the coming days, it is expected that the Avalanche will be able to re-open their facilities for practice on Wednesday, April 21, with a return to game action on April 22 vs. St. Louis. The decision was made by the League’s, NHLPA’s and Club’s medical groups.

The Avalanche organization has, and will continue to follow, all recommended guidelines aimed at protecting the health and safety of its Players, staff and community at large as set by the NHL, local, state and national agencies.

The Kings already have one game scheduled for the “makeup week” in mid-May, on Monday, May 10 against St. Louis. That game was also postponed due to a situation in Colorado, as the Kings were forced to delay their travel plans due to a record-setting snowstorm in Denver. Colorado is currently scheduled to conclude its season on May 8, with the second of two games at STAPLES Center against the Kings.

The next Kings game is now scheduled for Tuesday, April 20 against Anaheim at home, beginning a five-game homestand, which actually creates seven home games in total, with these two games not being played. Tuesday’s game is the first game this season at STAPLES Center where fans will be allowed to attend. More information on that can be found here, and a feature story on the return of fans is coming here on LAKI before Tuesday’s game.

The team will have an off-day tomorrow and will practice at Toyota Sports Performance Center on Sunday and Monday.

By Zach Dooley
380 Comments
Behind the Scenes

When a player with the stature, importance and emotional ties that Jeff Carter had within the LA Kings organization departs,