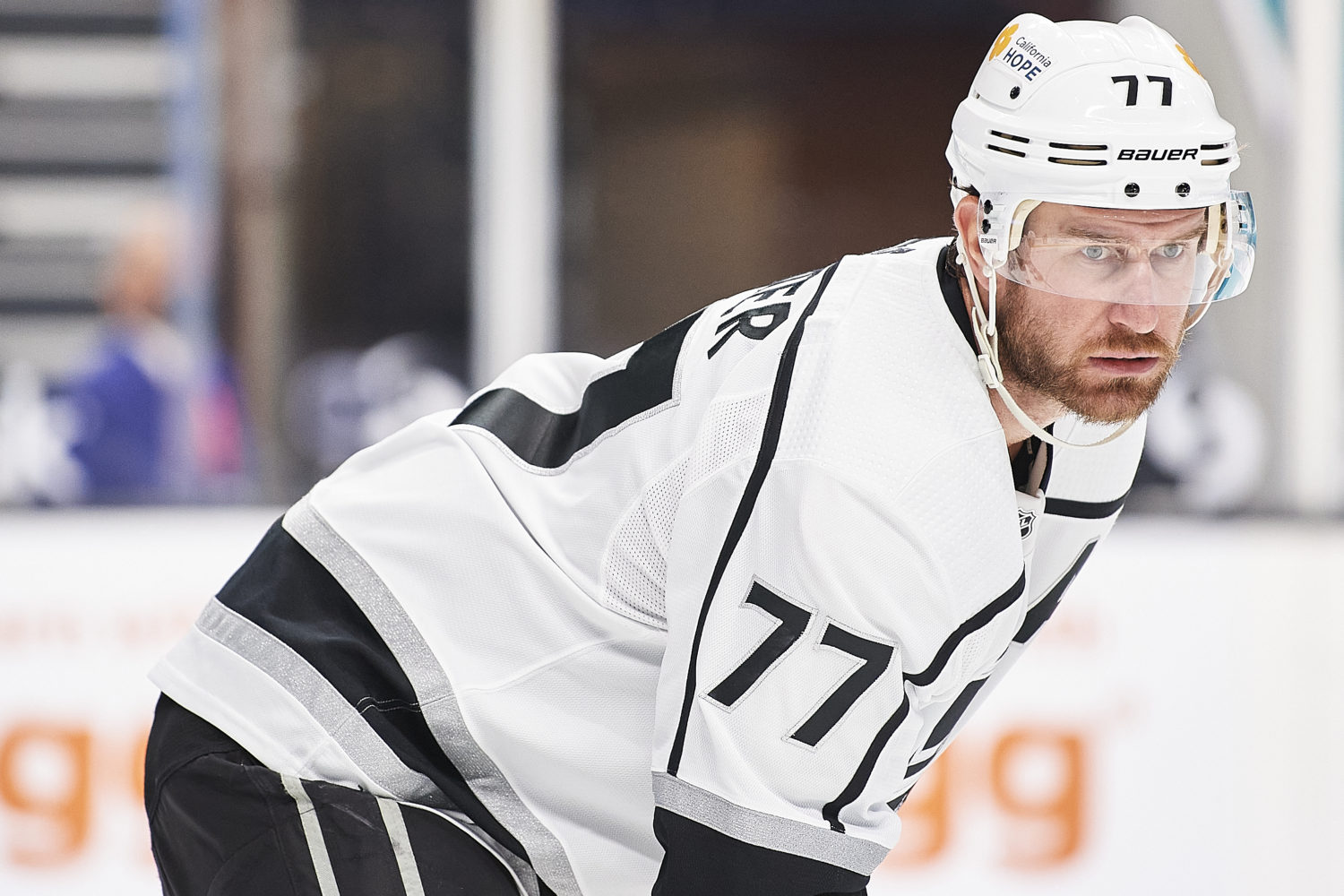 A late-night trade break, that turned into an even later night trade announcement.

Carter, 36, has 19 points (8-11-19) from 40 games played this season, but his value to the organization obviously is much greater than just 2021. In 584 career games with the Kings organization, Carter has collected 383 points (194-189-383), as well as 53 points (26-27-53) from 73 career games in the Stanley Cup Playoffs. Carter’s 26 postseason goals are tied for the third-most in franchise history. He departs Southern California tied for tenth all-time in franchise history in goals and 14th all-time in Kings history in points.

It’s been the “Veteran Five” for the Kings this season, with the five players remaining from the 2012 and 2014 Stanley Cup teams. Today, that number goes down to four.

Todd McLellan has stressed Carter’s importance throughout the season as a player who serves as a good intermediary between the coaching staff and the younger players in the room, as someone who helps to push the message along between the two groups. As an alternate captain, and a leader in the locker room, his departure certainly leaves a void in that regard.

Now, Carter serves as a deadline add for a team with aspirations of a deep playoff run. The London, ONT native served as the missing piece the Kings needed back in 2012, and his addition helped push the Kings to their two titles in three seasons. At this stage in his career, Carter isn’t coming off of a 36-goal season, and isn’t as massive of an acquisition as he was for the Kings, but teams love to add veterans with a winning background at this time of the year. Carter checks that box, and then some, for the Penguins, who offer a talented, veteran group of forwards for Carter to join.

Rob Blake spoke a couple of weeks ago about veteran players, even a player without trade protection, earning a conversation regarding any potential destination in a trade. That certainly applies to Carter and represents the respect that he’s earned for his contributions to the organization. Blake added that those conversations would be about future plans for both the player and team, and would occur at the appropriate time. Something Blake will surely expand on during his post-deadline media availability, but reading between the lines here, this is likely something that happened with Carter.

Pittsburgh connections include Sidney Crosby, who was teammates with Carter on Team Canada at the 2014 Winter Olympics and Ron Hextall, a hockey operations figure in Philadelphia when Carter was drafted and in Los Angeles, when he was acquired in a trade.

More to come on this move, as well as any additional Kings moves, as they occur. 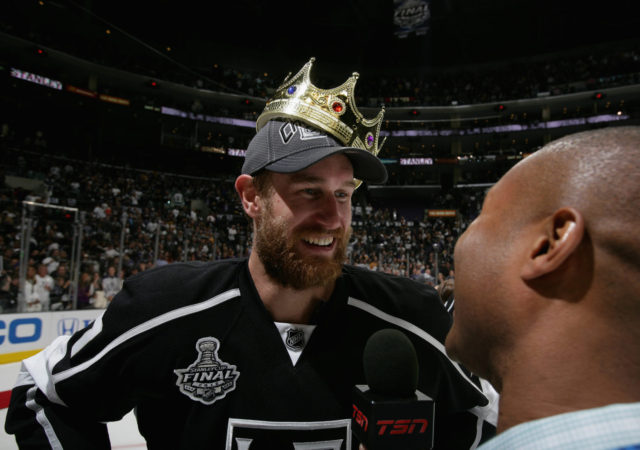 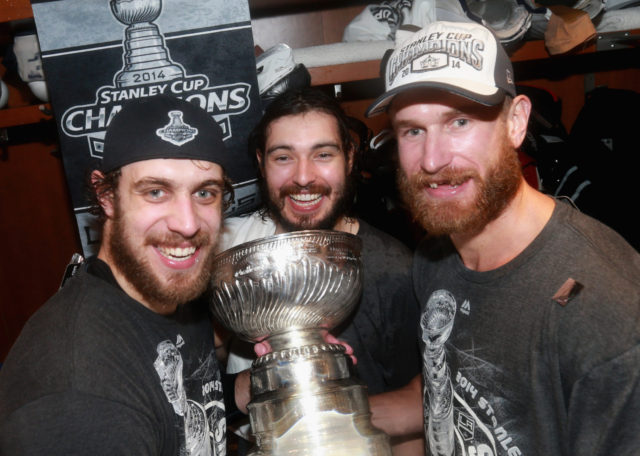 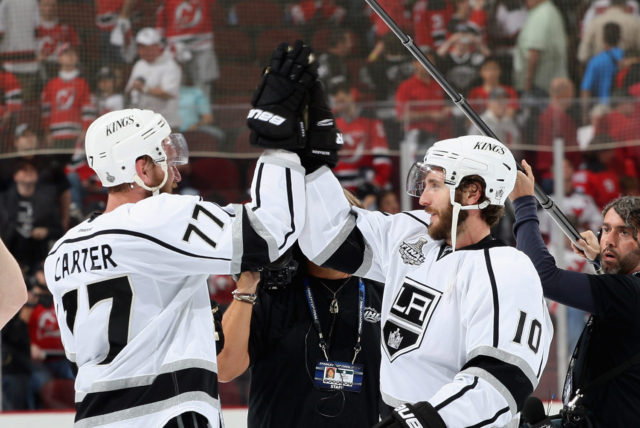 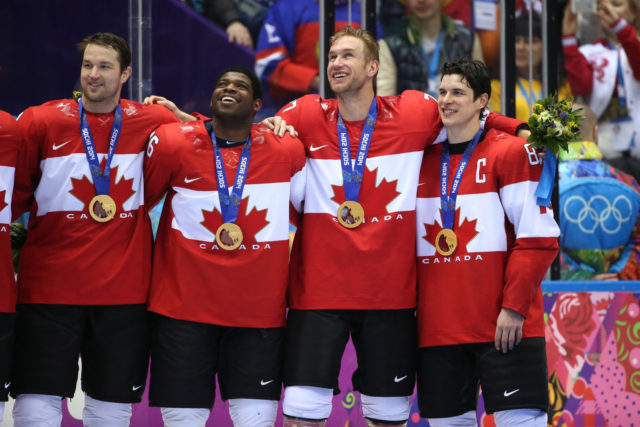 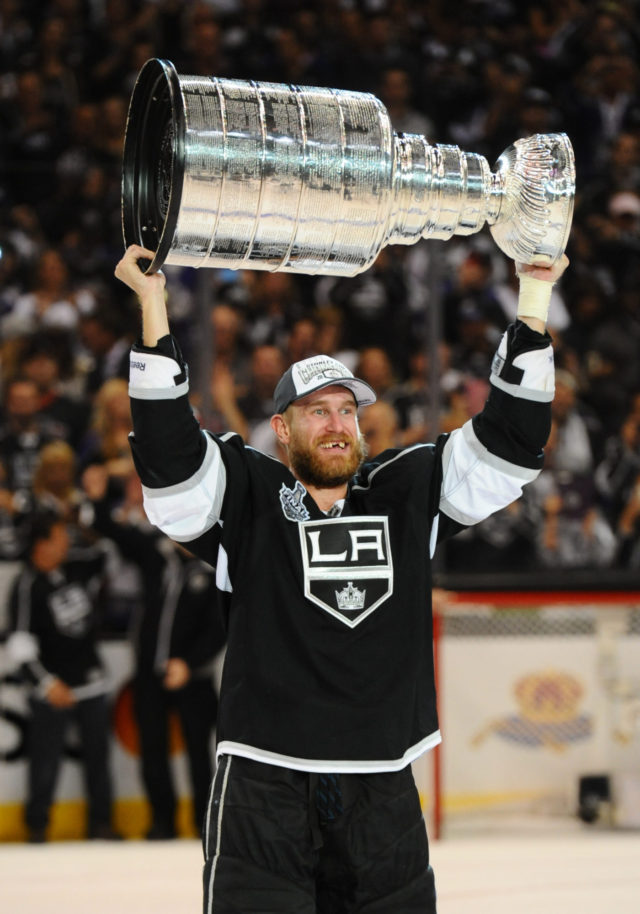