In The Nick Of Time – Captain Consistency 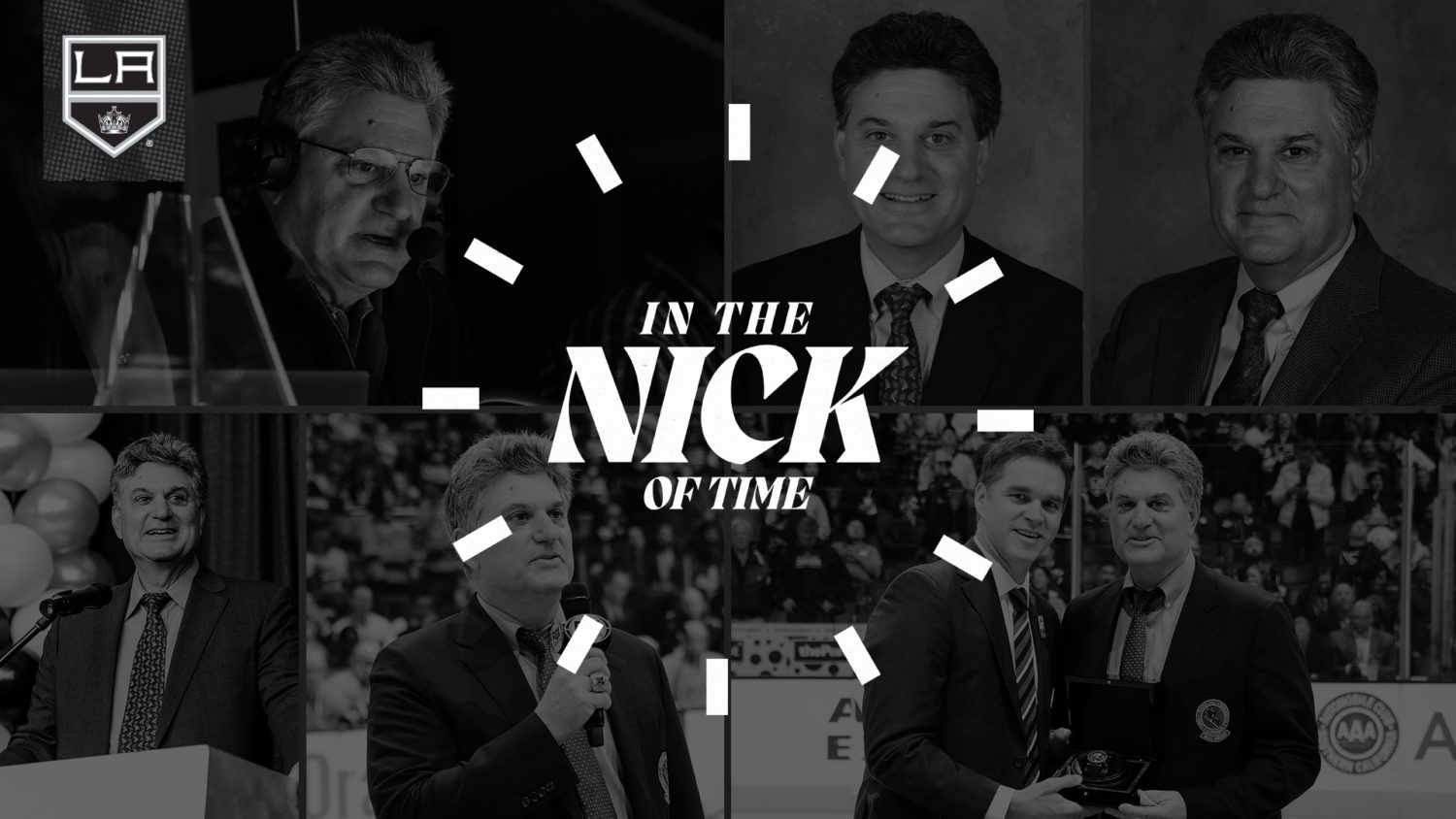 Welcome to episode two of In The Nick Of Time, as we celebrate Nick Nickson’s career with the Kings.

Episode 2 looks at Captain Consistency, Anze Kopitar. Nick feels that Kopitar is the most consistent Kings player he’s ever covered, because of his consistency in all areas of the ice. Through his distinguished career with the organization, Kopitar has brought in the same effort on a night-in, night-out basis, never cheating for his points, while bringing elite defense to compliment his offensive prowess. The ultimate team player.