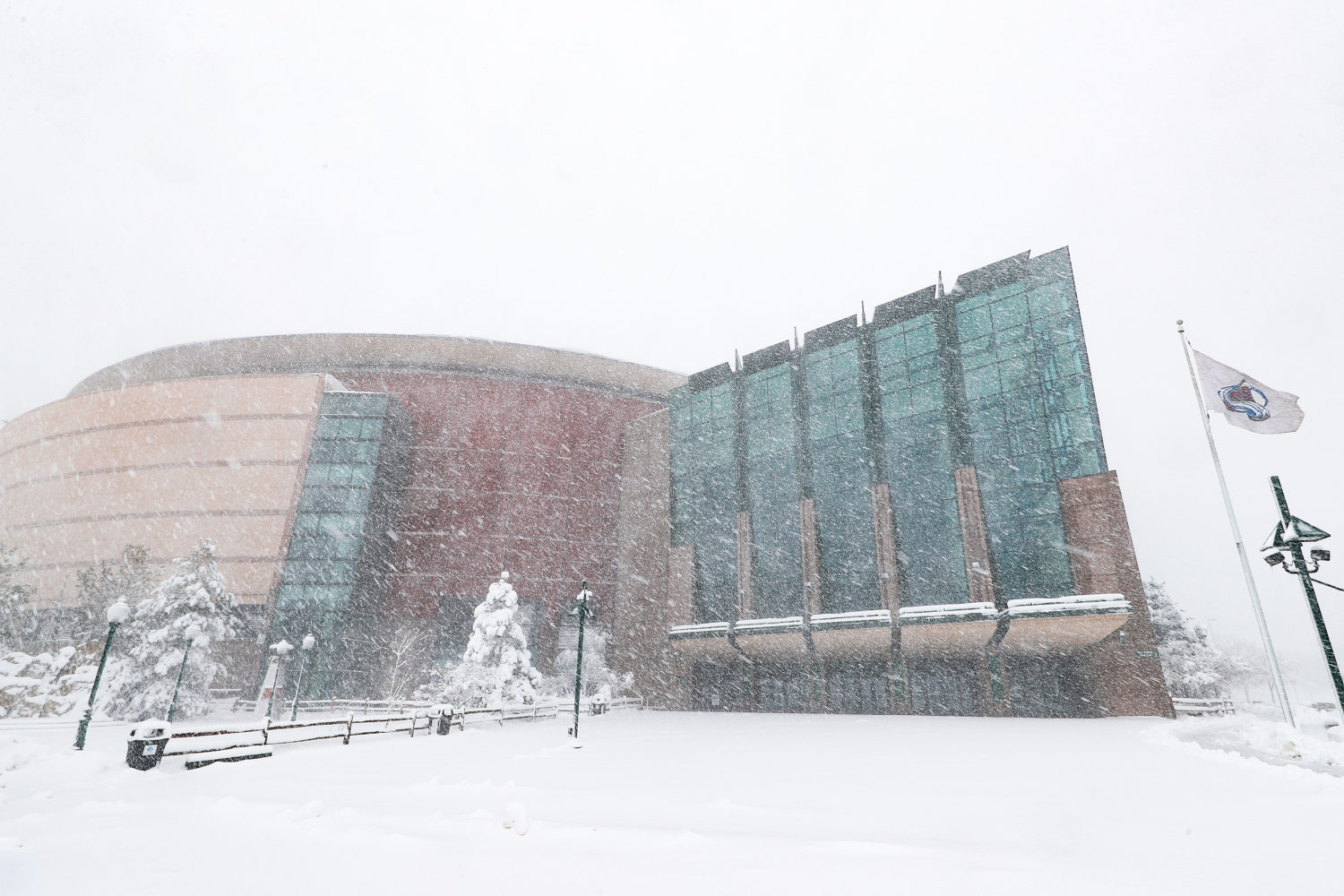 Insiders, a quick note for you this morning.

Tonight’s scheduled game between the Kings and St. Louis Blues has been postponed and will be rescheduled to a later date.

Due to the weather conditions in Colorado, the Kings were unable to fly home after yesterday’s game against the Avalanche and spent the night in Denver. As a result, the league has postponed tonight’s game.

The Kings are currently scheduled to return to game action on Wednesday against the Blues. The new date for the rescheduled game will be announced by the NHL when it becomes available. 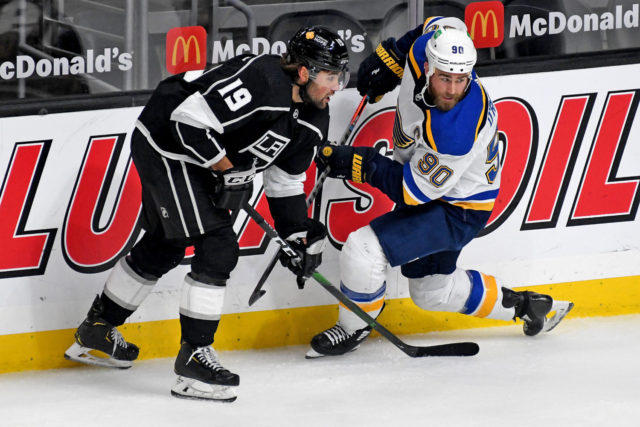