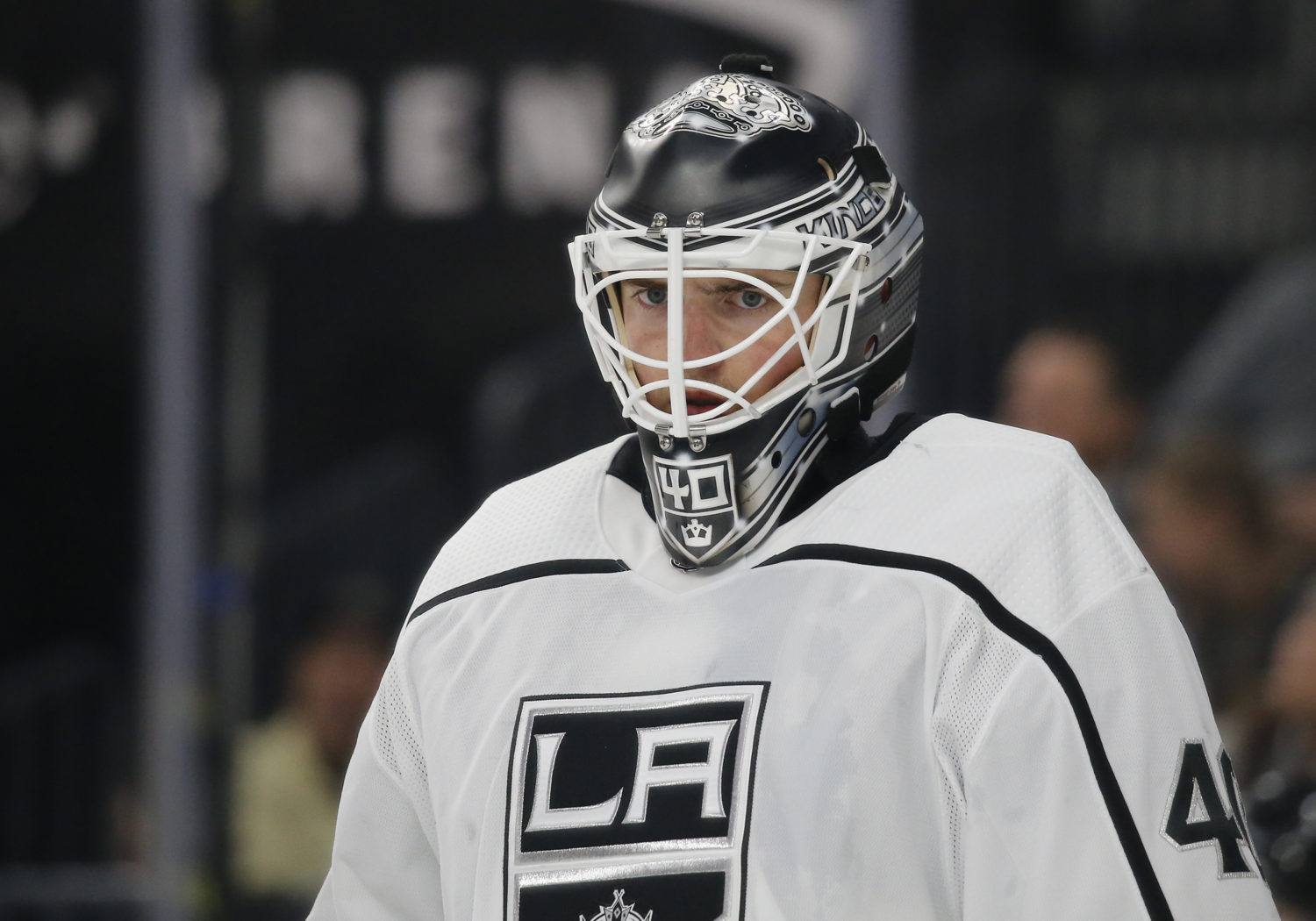 Here’s a doozy of a transaction list for you, Insiders.

The Kings have made a long series of roster moves this afternoon, resulting in five players added to the active roster, one player heading to the NHL’s COVID-19 list, one player to injured reserve, and one to the taxi squad.

Here’s how it all shakes out –

Goaltender Cal Petersen has been activated from the non-roster list, and has cleared the NHL’s COVID-19 Protocol, and is an option for the Kings tonight. Joining Petersen on the active roster is goaltender Troy Grosenick, defensemen Tobias Bjornfot and Danial Brickley, as well as forward Lias Andersson, who were all elevated from the taxi squad this afternoon.

Grosenick and Bjornfot were expected. Grosenick is expected to dress tonight, likely as Petersen’s backup, while Todd McLellan confirmed this morning that Bjornfot is “good to go”, meaning we can expect to see him back in tonight’s lineup after he missed the last two games. Brickley and Andersson were perhaps not expected this morning, and could simply be serving as fail/safe options for the Kings, but moving them to the active roster means they are able to play tonight. With these moves, we might expect to see the following configuration on the blueline –

My speculation, nothing confirmed, but would make sense considering who has played together in the past.

Brickley being added to the active roster makes sense, when considering that Olli Maatta was added to the NHL’s COVID-19 Protocol list this afternoon and is not an option for the Kings tonight. The Kings typically dress seven defensemen for warmups, in case of an injury, and this gives them that option. Brickley has five NHL games to his name, all with the Kings, and has four points (2-2-4) from 11 games in the AHL with the Ontario Reign so far this season.

Maatta’s absence at morning skate today was not surprising, seeing a veteran player take an optional, but this obviously adds more clarity.

As we’ve seen this season, a presence on the COVID-19 list does not necessarily signal a positive test. We just saw Cal Petersen on the list for just two days, while Blake Lizotte and Andreaas Athanasiou were there for two weeks earlier this season. Right now, we know that Maatta is on the list today, and we take his situation day-by-day until we are told otherwise.

In an additional move, goaltender Jonathan Quick has been placed on injured reserve, retroactive to March 6. The Kings had no reason to move Quick to IR, with available roster spots in previous days, but moving him there today will require him to remain on IR until at least tomorrow, which would be seven days from his addition, which is March 6. No issues there, as Quick did not travel with the team to Colorado. He is still considered to be day-to-day at this time, and today’s designation does not change that.

Lastly, goaltender Matthew Villalta swapped places with Grosenick, as he moves to the taxi squad. Villalta earned himself a promotion to the active roster on Wednesday, as he backed up Grosenick in Anaheim, but with Petersen ready to go, he will return to the taxi squad as the team’s third goaltender.

We’ll see how these moves officially affect the Kings roster plans for this evening in Colorado. As we get closer to puck drop tonight – 6 PM Pacific – we will get more clarity. 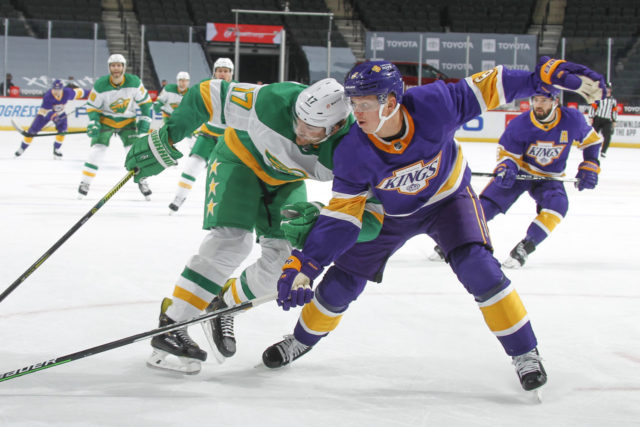 With a fresh slate, the work is well underway when it comes to the LA Kings power play

It’s the topic you’ve likely asked the most about this season. It’s one of the bigger storylines and questions entering

By Zach Dooley
330 Comments
Behind the Scenes

Happy Monday, Insiders! The Kings are back on the ice this morning to begin the homestretch of training camp. With the