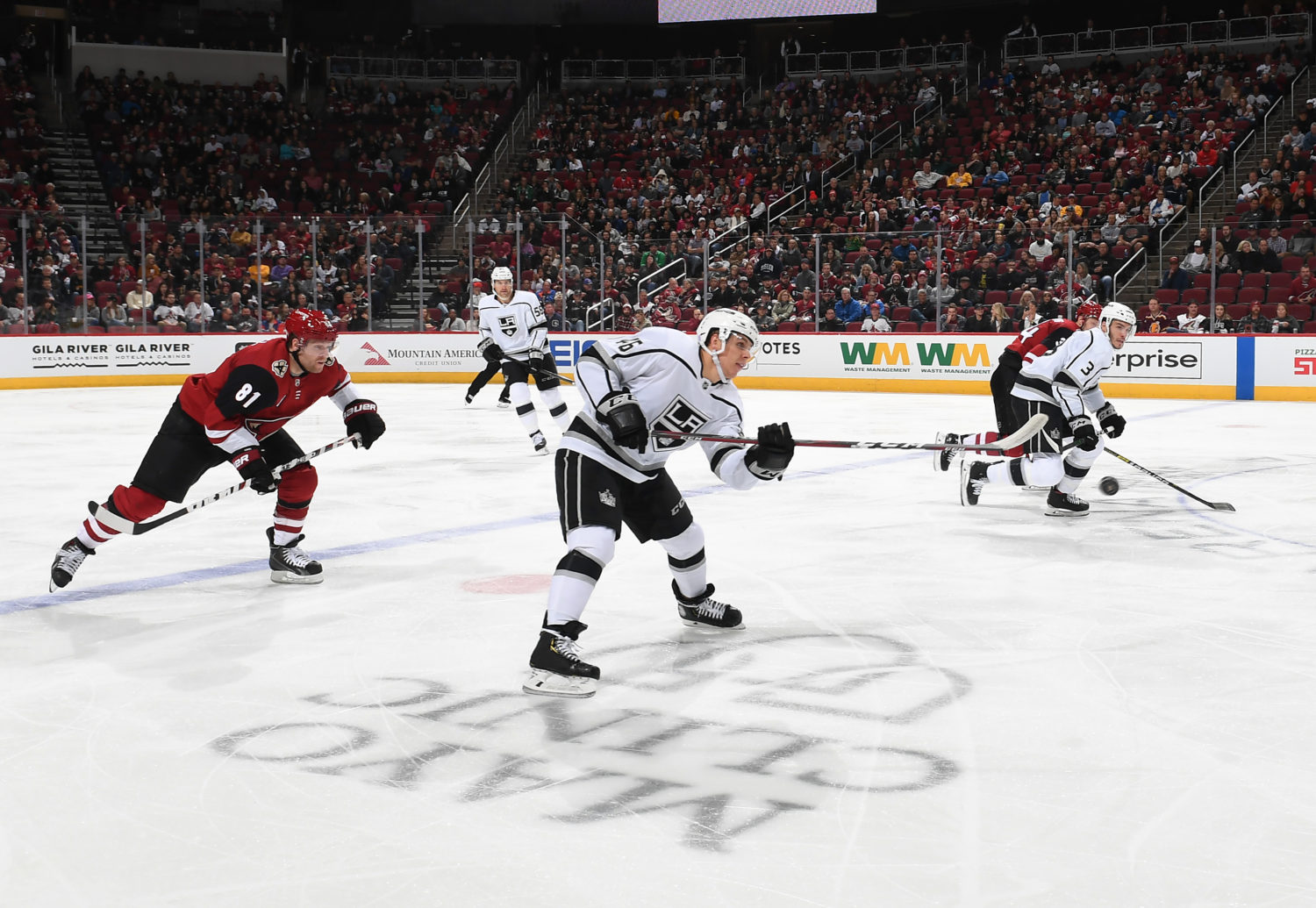 The LA Kings took back to the ice today, following yesterday’s off-day.

First off, forwards Blake Lizotte and Andreas Athanasiou have been cleared to resume skating! Good signs there. Lizotte skated with the main group today, though Athanasiou did not. Both players were placed on the NHL’s COVID-19 Protocol List in late-January and had not been involved in team activities since.

Joining Lizotte on the ice for the first time this month was defenseman Sean Walker, who skated in a non-contact jersey and a full cage, after he took a slapshot to the face back in Minnesota. Walker had not taken part in a team practice since that day, though Todd McLellan had mentioned his presence around the rink in recent days.

The team did not do formal line rushes, but here’s how the players who were on the ice shook out by jersey color –

The team is on day one of three straight practices before taking on the Minnesota Wild on Tuesday at STAPLES Center. This extended run of practice time stems from the postponement of what was originally scheduled to be the first game between the Kings and Wild tonight, due to the Wild having several players placed on the COVID-19 List.

It was reported today, however, that Tuesday’s game is expected to go on, and that the Wild could be looking at the following group of players for that game, per Michael Russo of The Athletic.

As of now, Evason believes the #mnwild group on the ice today will be the lineup Tuesday in LA.

Not necessarily line combos, but Johansson possibly at center and Zuccarello returning Tuesday 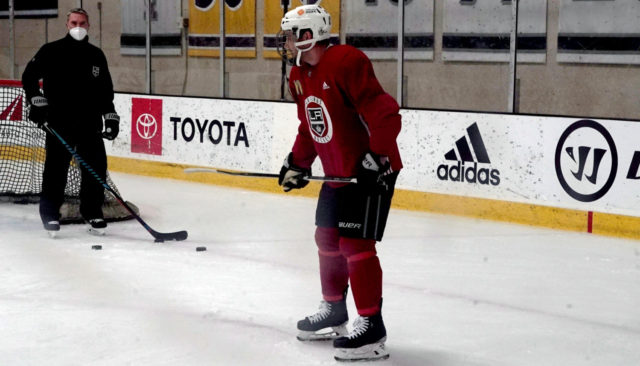 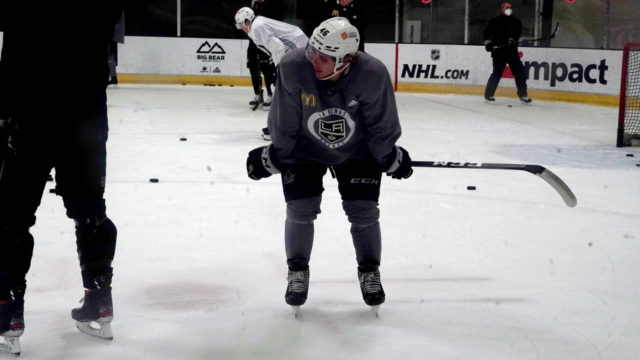 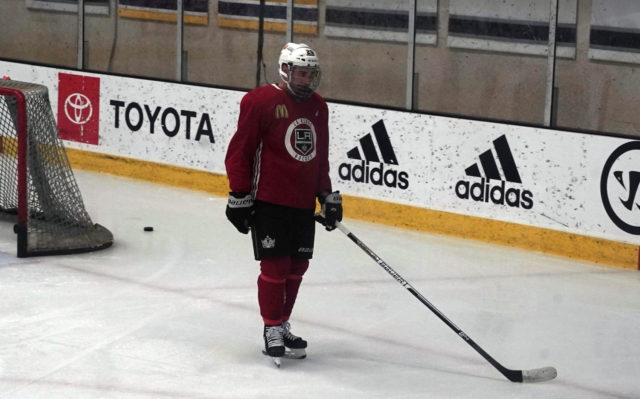 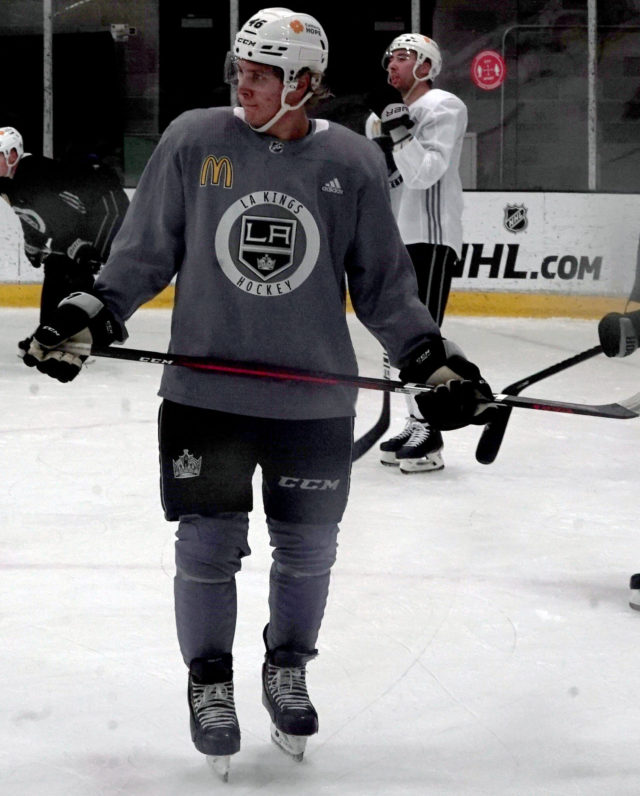 Sorry for the poor quality photos…..I’ll do better

The Kings did not hold media availability after this morning’s skate with coaches and players. The team is expected to return to practice tomorrow at 10 AM, and are scheduled to have a post-practice availability. As such, quotes will return tomorrow!

By Zach Dooley
148 Comments
Behind the Scenes

By Zach Dooley
172 Comments
Behind the Scenes

The Kings were back on the ice for the second day of main camp, with the groupings shuffled from yesterday’s