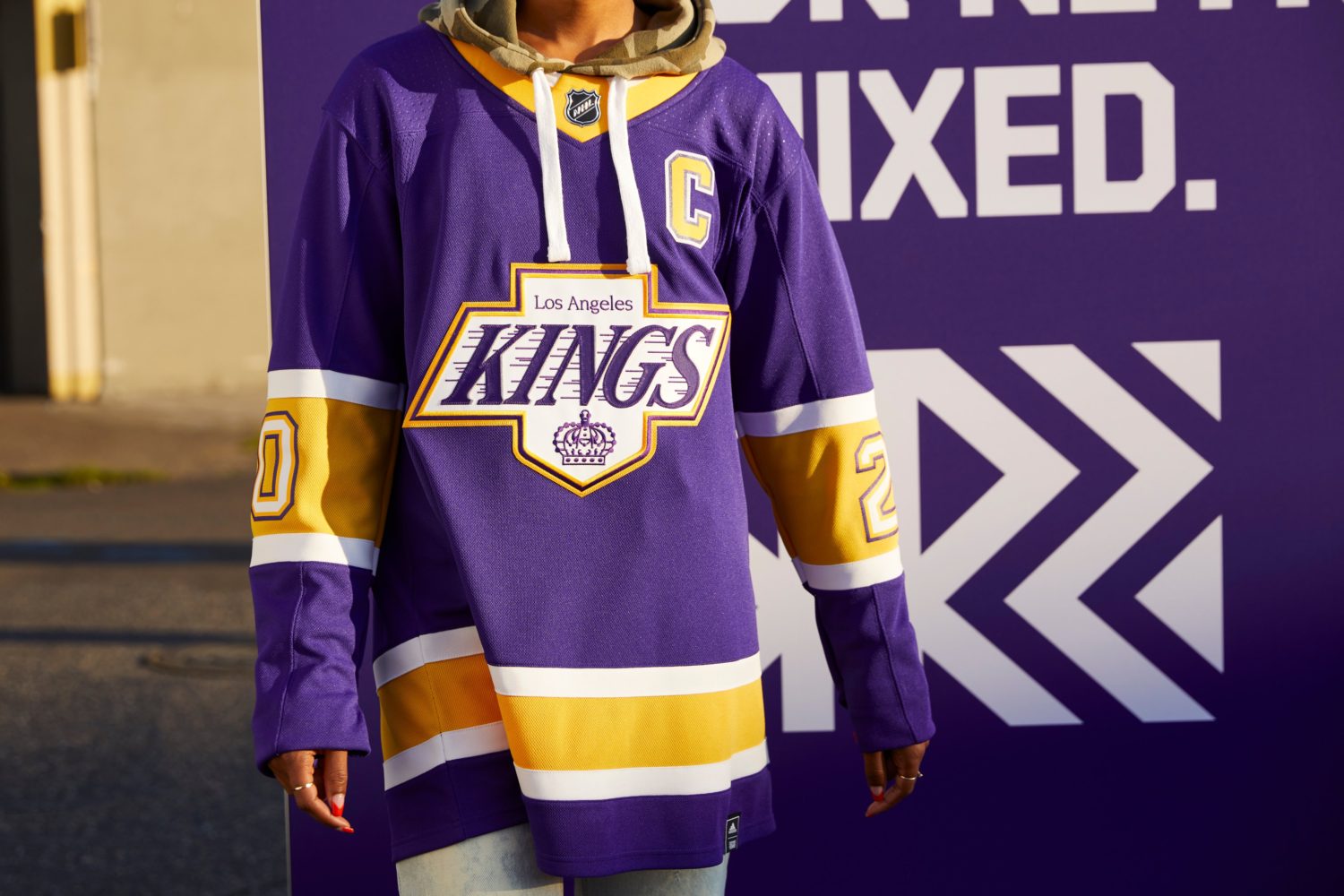 The Kings are off today and are scheduled to return to the ice tomorrow afternoon for practice at 11 AM at Toyota Sports Performance Center. So, we’ve got a quiet day here on LAKI. And, with that, we look ahead to the first Reverse Retro game of the season!

Tuesday against Anaheim will feature the Kings’ new forum blue and gold, Reverse Retro jerseys, paying homage to two styles from the past. The jersey features the logo made famous in the late 80’s and early 90’s, specifically 1989, as Wayne Gretzky became the NHL’s leading scorer. The color combination was used in the 60’s and 70’s and is famous throughout the Los Angeles sports scene.