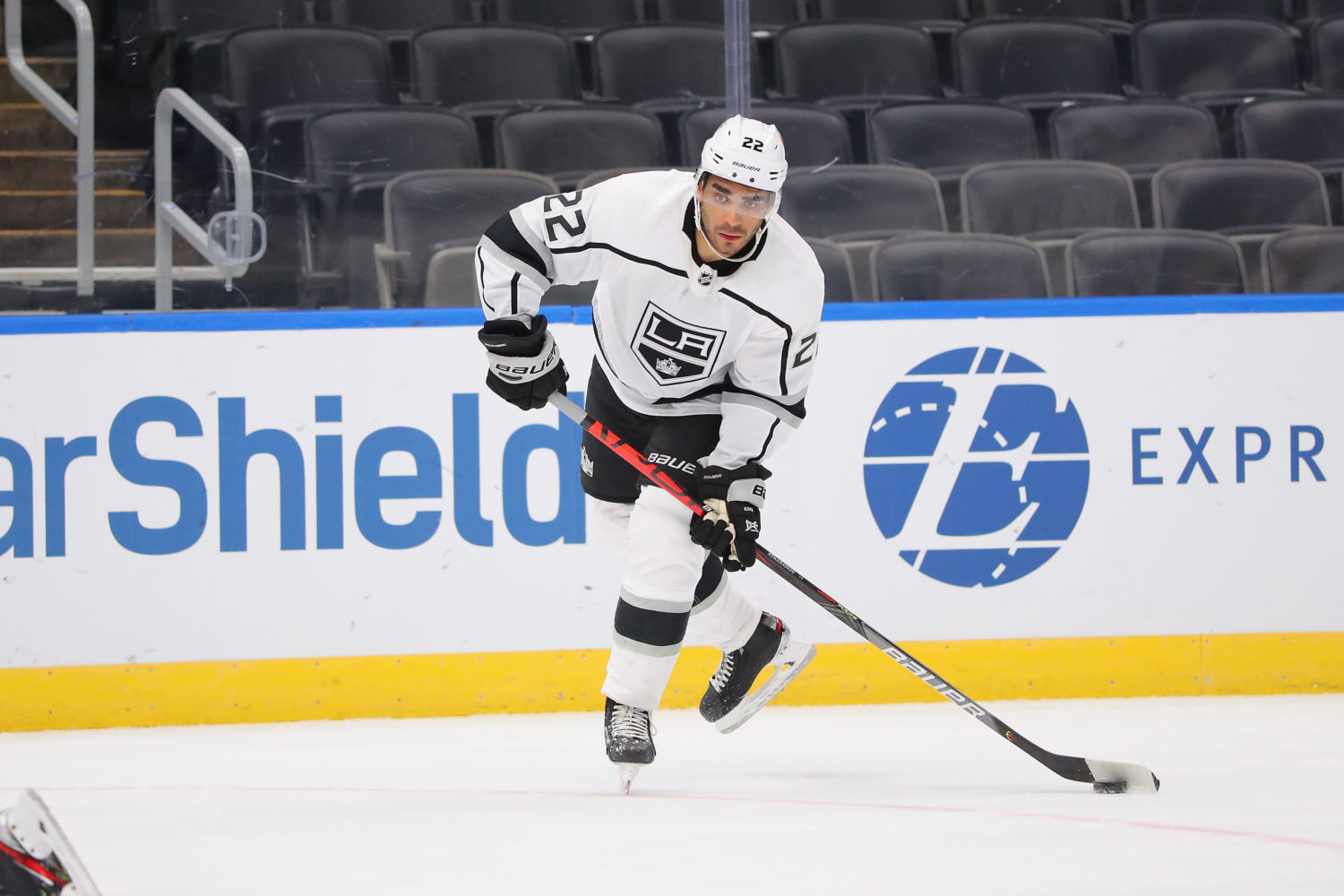 The NHL announced today that forward Andreas Athanasiou has been added to the NHL’s COVID-19 Protocol List. Additionally, forward Jaret Anderson-Dolan has been activated from the taxi squad to the active roster.

The team’s release regarding Athanasiou is below –

LA Kings forward Andreas Athanasiou has been added to the NHL’s COVID-19 Protocol List, the league announced this afternoon. Athanasiou won’t be available for practices, travel or games until he is removed from the protocol.

Throughout the 2020-21 season, the NHL is releasing the names of Players who are “unavailable” to teams due to COVID protocols. This list is updated daily.

Athanasiou is tied for third on the team in scoring with five points (3-2=5) in seven games.

Athanasiou will not play tonight in Minnesota, with his replacement in tonight’s lineup still to be determined.