Day 9 of training camp and we’ve got a change of scenery!

The Kings move from the practice facility in El Segundo to the big barn in Downtown Los Angeles for the Black – White scrimmage. As Todd McLellan indicated yesterday, he intends for today’s skate to be a true game-type situation for the players.

Without any experience playing an empty STAPLES Center, McLellan wants the group to get a feel for playing there in advance of Thursday’s season opener against Minnesota. He indicated that today’s game will have professional officials, who are instructed to call the game by the books to make sure that Kings stay away from hooking and slashing habits that can develop during a practice.

“There’s things that we’ve worked on during camp, and the thing that will come out of this is that we’ll have the big building, there won’t be any noise, the whole environment we’re going to experience for the first time,” McLellan said.

McLellan added that the team will go through a full game-day routine. They will arrive at the rink, do a proper warmup, take TV timeouts, utilize an ice crew, all of those little things the players would normally get acclimated to in an exhibition game.

*Note from Kings PR – The LA Kings have five players who are unfit to participate in today’s scrimmage.

This Kings last held an organized intra-squad scrimmage like this in 2018, with the Kings vs. Kings event at the then-named Citizens Business Bank Arena in Ontario. See some photos from that event below.

Today’s event will not be streamed live, but the team will be providing in-game updates on Twitter via @LAKingsPR and @LAKings. Will provide post-game quotes & photos here on LAKI after the conclusion of the scrimmage!

Also, if you’re in the mood for some pre-scrimmage listening, enjoy the debut of Season 2 of Fox & Faust! 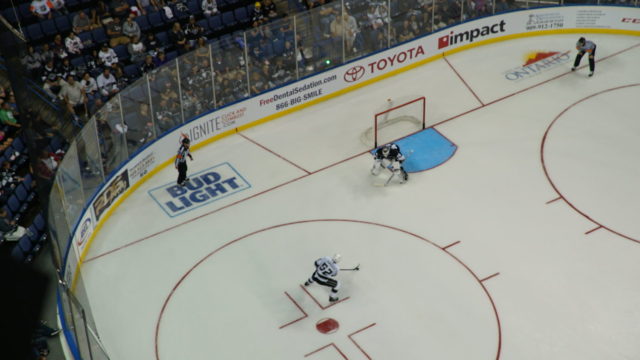 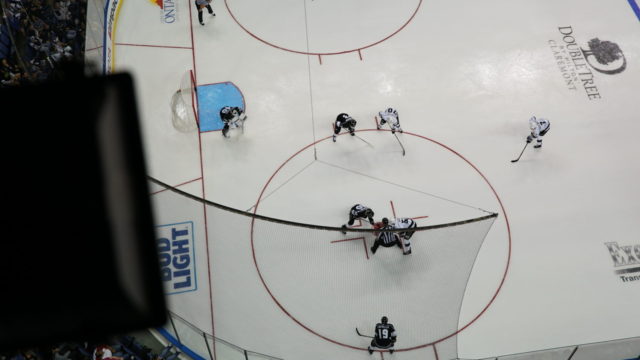 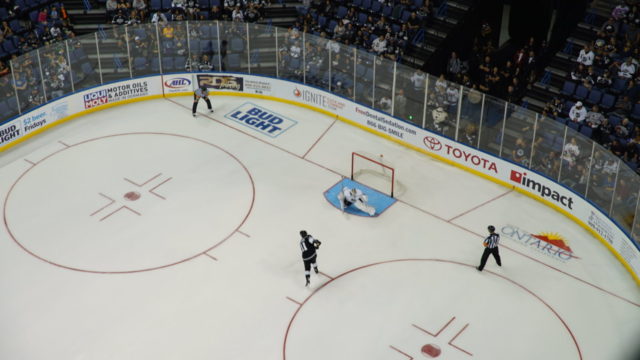