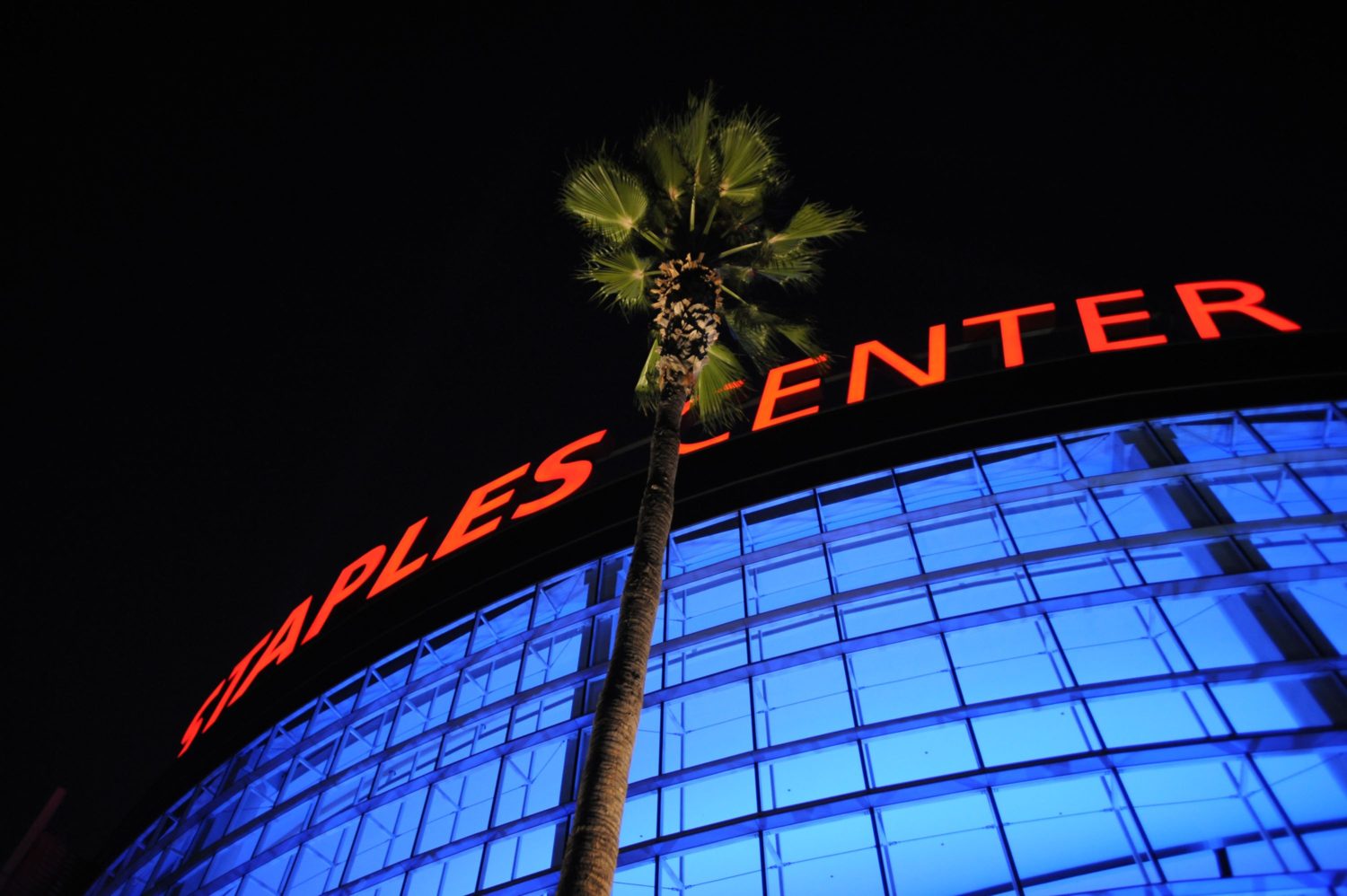 As we released earlier today, with the ole’ Sunday-afternoon news drop, the NHL and NHLPA have officially announced details surrounding a return to action plan for the 2020-21 season.

The season is slated to begin, leaguewide, in just 23 days on January 13. Training camps are scheduled to open for seven teams, including the Kings, on December 31, with the remainder of the league following on January 3.

Here are some of the more important details surrounding today’s release, and how they impact the Kings.

Quote From Luc Robitaille
The LA Kings are excited about today’s official announcement and thrilled to drop the puck in January. Our organization will do whatever possible to ensure a safe, healthy environment for our players and our staff during this unique season. Unfortunately, we will not be able to host fans at STAPLES Center at this time. However, we will continue to work with our tremendous broadcast partner at FOX Sports West to help share this experience with the entire LA Kings family, who continue to enthusiastically support us through this challenging time, and hockey fans everywhere. We have not played a game since March. It is great for LA Kings hockey to be back.

Quote From Gary Bettman
The National Hockey League looks forward to the opening of our 2020-21 season, especially since the Return to Play in 2019-20 was so successful in crowning a Stanley Cup champion. While we are well aware of the challenges ahead, as was the case last spring and summer, we are continuing to prioritize the health and safety of our participants and the communities in which we live and play. And, as was the case last spring and summer, I thank the NHLPA, particularly Executive Director Don Fehr, for working cooperatively with us to get our League back on the ice.

Quote From Don Fehr
The Players are pleased to have finalized agreements for the upcoming season, which will be unique but also very exciting for the fans and Players alike. During these troubled times, we hope that NHL games will provide fans with some much needed entertainment as the players return to the ice.

The Kings will be a part of an eight-team “West Division”, with three changes from last season. Gone are the three Western Canadian teams – Vancouver, Calgary, Edmonton – while Colorado, St. Louis and Minnesota join from the usual Central Division.

The top four teams from each division will qualify for the Stanley Cup Playoffs, with no possibility for wild cards or divisional crossover in terms of postseason qualification. It’ll be 4-of-8 for each of the American based divisions, while the Canadian division will be 4-of-7.

5-of-8 teams in the new-look West Division qualified for the summer bubble, with the Kings, Ducks and Sharks on the outside. Four of those five reached the playoffs proper, with Minnesota eliminated in the play-in round. Arizona and St. Louis were eliminated in the first round, Colorado in the second and Vegas in the Conference Finals.

All 31 teams are slated to play a 56-game regular-season schedule. The NHL’s 2020-21 regular-season will begin on January 13, running through May 8. The playoffs would then begin, with a goal of awarding the Stanley Cup by mid-July.

The current plan calls for home and away games, as we’d usually see. The NHL did, however, leave the door open for the possibility of playing games at a neutral site should it become necessary due to complications due to COVID-19.

The Kings will play each team in its division eight times, meaning it will not play out-of-division games this season. A full schedule is yet to be announced but, considering the quick turnaround between now and the start of the season, it should be expected in the coming days.

Including the Kings, the seven teams that did not qualify to participate in the summer return-to-play plan will be able to start training camp a few days early, beginning on December 31. All other NHL teams are able to open camp on January 3.

As reported by Sportsnet’s Elliotte Friedman, teams will be permitted to have 36 players on their training camp rosters, with an unlimited number of goaltenders. One season prior, 53 skaters and seven goaltenders attended Kings training camp, meaning a significantly smaller group will gather at Toyota Sports Performance Center in a couple weeks time.

Currently, the Kings have 43 skaters and six goaltenders signed to NHL contracts for the 2020-21 season. Five of those players are currently representing their nations at the World Junior Championships in Edmonton, and would be unable to participate in the start of NHL training camp unless they were recalled by the Kings, which is believed to be unlikely at this time, meaning that the majority of players on NHL contracts will be able to break camp with the team.

At STAPLES Center, no……at least not right now. As per Luc Robitaille’s quote below, at least to open the season, fans will not be permitted to attend games in Los Angeles.

Per the release, the NHL and NHLPA plan to announce critical dates in the coming days. TSN’s Pierre LeBrun reported a league calendar featuring many of these league dates earlier today on social media, including the NHL Entry Draft, Expansion Draft & Free Agent dates.

By LeBrun’s estimation, we’re looking at an August delayed honeymoon for the Dooley’s, following the free agent frenzy. But we’ll hold off on booking those flights until we know for sure.

HOW DOES THIS IMPACT THE AHL?

The AHL previously announced that its tentative start date is February 5, which, with the NHL starting three weeks prior, feels realistic. One thing that needs to be sorted out, amongst several others, will be the balance of players between a potential taxi squad and an AHL roster. The ECHL began play in early-December, with one NHL contracted player and three AHL contracted players from the Kings/Reign assigned to ECHL-Greenville for game time.

The expectation is that those players would be recalled for a potential AHL training camp when the time comes. How exactly AHL rosters would shake out, with the number of players carried by the NHL club expanded, remains to be seen, and we’ll await further details down the road.

With only 11 days until the first day of Kings training camp, what’s next is tough to answer, because everything feels next. News should come early and often in that 11-day span, as well as in the 13 days between the start of training camp and the start of the regular season.

We’ll be on the lookout for schedules, roster details, broadcast information and more as we approach the start of camp.

For now, we’ll enjoy today’s news, as we’ve taken a giant step towards the return of Kings hockey. 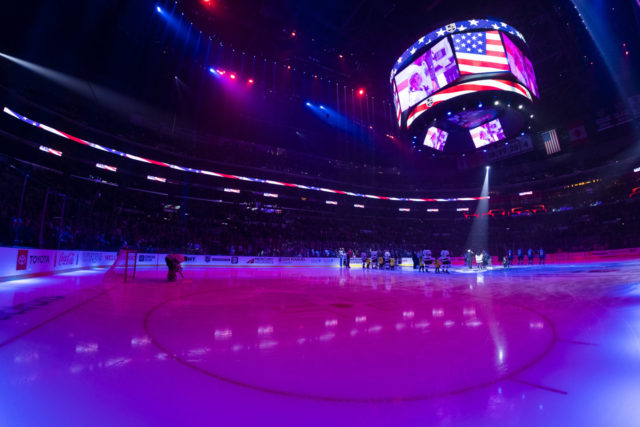