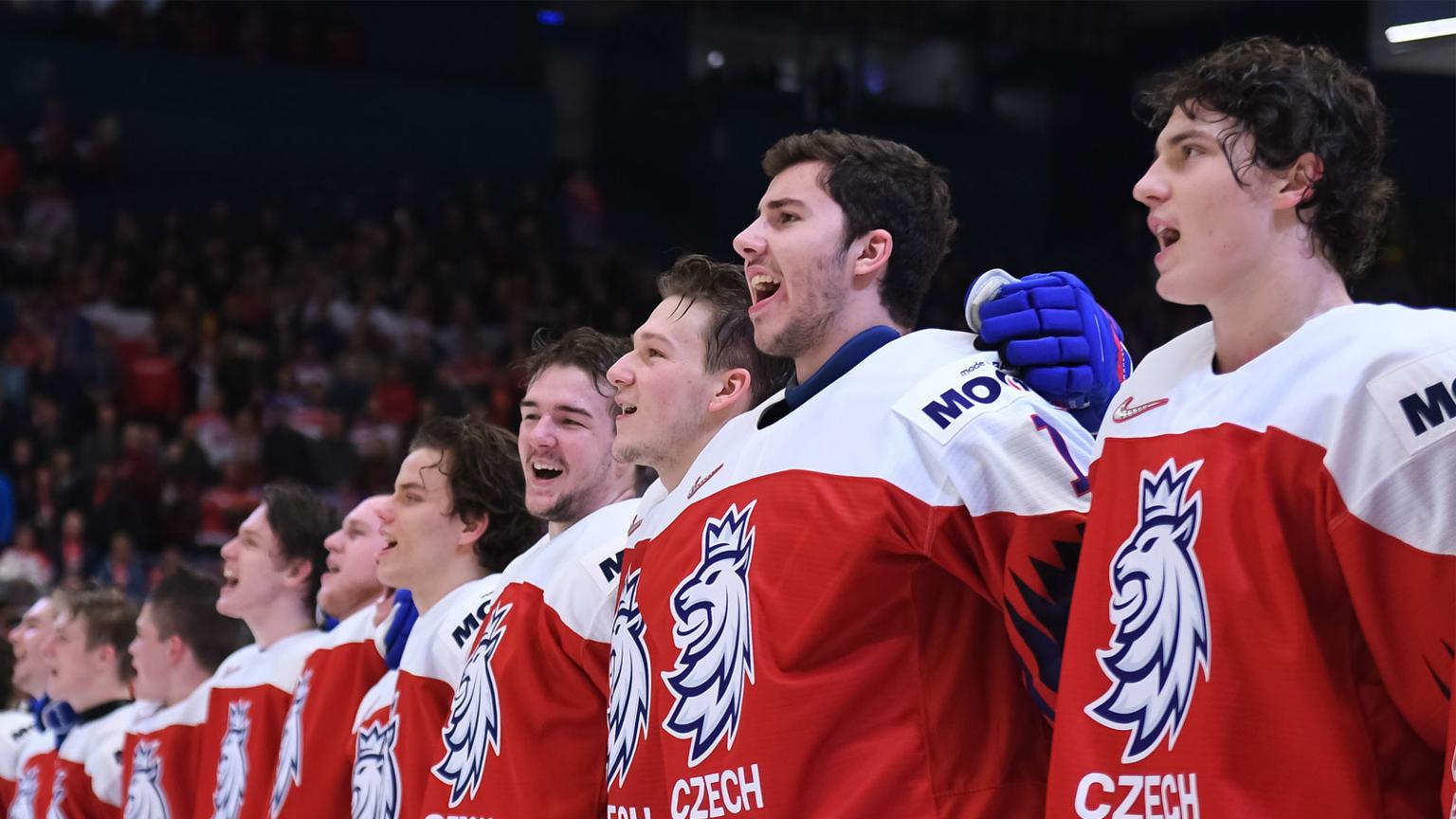 Rosters have officially been submitted and for the second-straight season, the Kings will have more prospects than any other NHL team at the World Junior Championships, to be held later this month in Edmonton.

Okay, before we get into that, can we get a little bit excited that a hockey tournament, in North America, is just ten days away? And only five if you count exhibition games!

I would have set the over/under right around 9 Kings prospects off the bat (we’ll say 8.5 so I look smart), and we ended up with exactly 9. Helge Grans was named to Team Sweden’s almost-final group of 26, but was the last roster cut, bringing the total out of double digits. The Kings second-round pick will be a very likely candidate for next season’s squad, but that’s for another day, scheduled about 365 days from now.

Anyways, here’s how the final group shook out – 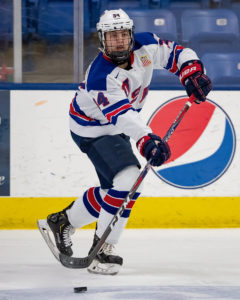 “We were in a position that we needed to build, and we needed to add assets and go that way,” Kings Director of Player Personnel Nelson Emerson said to NHL.com. “We’ve been fortunate enough to be able to accumulate those draft picks and now those kids that are being rewarded by playing in these events. We are excited to watch these players, we’re excited to watch them develop and hopefully have success, not only there in junior and at this tournament but as they move forward as pros.”

Five of the aforementioned players are returning, including Byfield, who won a gold medal in last season’s tournament, along with Bjornfot, who took home the bronze medal. Also playing in their second tournament are Turcotte and Kaliyev with Team USA as well as Parik.

While Byfield and Bjornfot are looking to medal for the second time, it will be the last opportunity for the latter three to earn silverware, as the trio will age out of next season’s tournament. Turcotte spoke about how playing in last season’s tournament set him up for more success as a returning player.

“Going through what we went through last year, finishing in sixth place, it was a tough pill to swallow,” he said. “We were younger players on the team, we hadn’t gone through something like that before. Coming in [this year], we know how hard of a tournament it is, we know how important it is to bond as a team, and ultimately that leads to success on the ice. Our goal this year is to win a gold medal and nothing less than that.”

With six of the ten competing nations represented by LA Kings prospects, the organization will look to continue upon its winning pedigree. A Kings prospect has skated in the gold-medal game in each of the last four tournaments, including forwards Akil Thomas and Aidan Dudas last season with Team Canada. 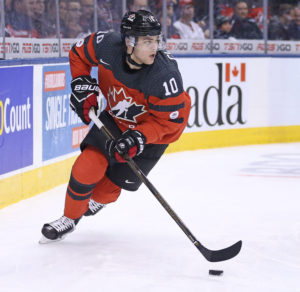 In 2019, forward Rasmus Kupari squared off against defenseman Mikey Anderson (and to-be-Kings prospect Tyler Madden) in a hotly contested championship game, with Finland skating to a 3-2 victory. The year prior, Kings defenseman Kale Clague, an alternate captain, won gold with Team Canada, one year after he and his teammates lost t̶o̶ ̶T̶r̶o̶y̶ ̶T̶e̶r̶r̶y̶ in a shootout in 2017.

Back to this season’s tournament, 18 of the 20 games in the preliminary round will feature at least one LA Kings prospect, so we can all agree we won’t be watching the lame-duck Switzerland-Germany and Austria-Russia games in that round.

Pre-tournament exhibition games begin five days from today, with USA – Switzerland and Finland – Czech Republic matchups slated for Sunday. Each team is scheduled to play twice in pre-tournament play, followed by the start of games on Christmas Day. Let’s roll!