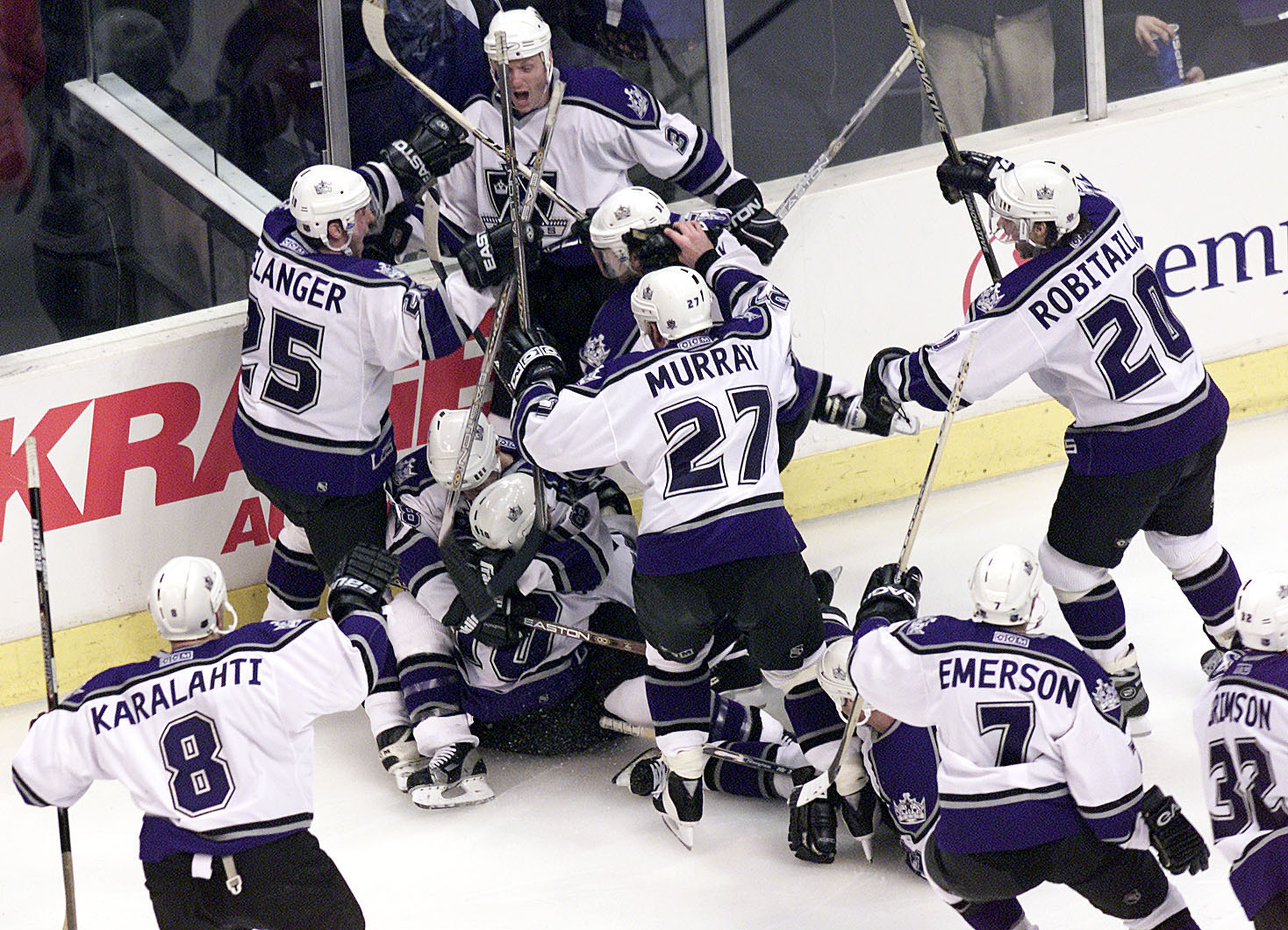 The Kings have not played since March 11. Or have they?

Strange times call for unusual planning, and FOX Sports West has been helping LA Kings fans get their hockey fix in a classic manner these past few months with the popular Los Angeles Kings Classic Games series.

And more games are on the way! 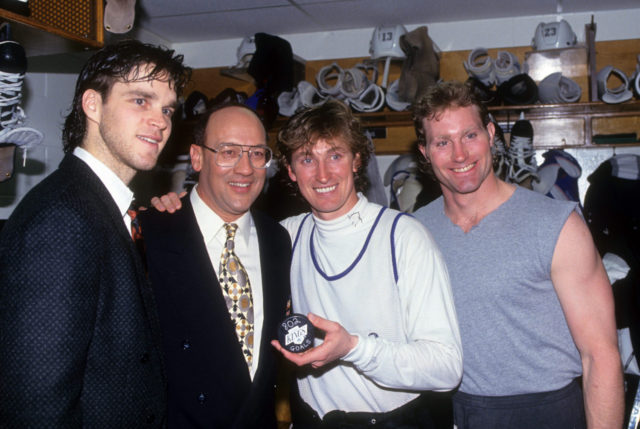 Dating back to mid-March, when FSW replayed six games this the 2019-20 season, and then to April when our cable rights-holder replayed a series of Kings-Ducks games over the years, all things heritage have ruled on FSW including tremendous Championship moments and, no less, a virtual game that saw Anze Kopitar line-up with Wayne Gretzky!

And, like we said earlier, more games are on the way! See below and enjoy. ALSO, tell us what games you want to see again and why! 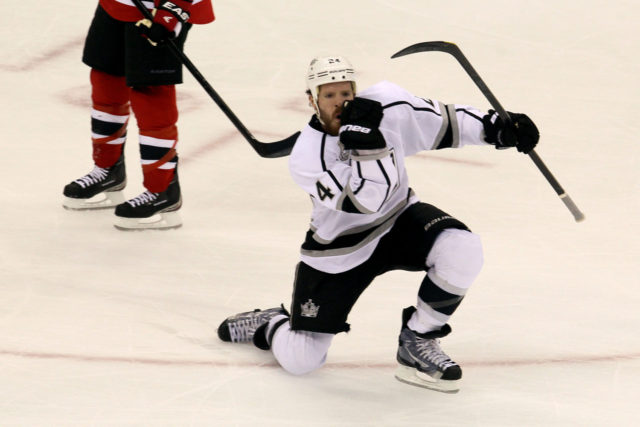