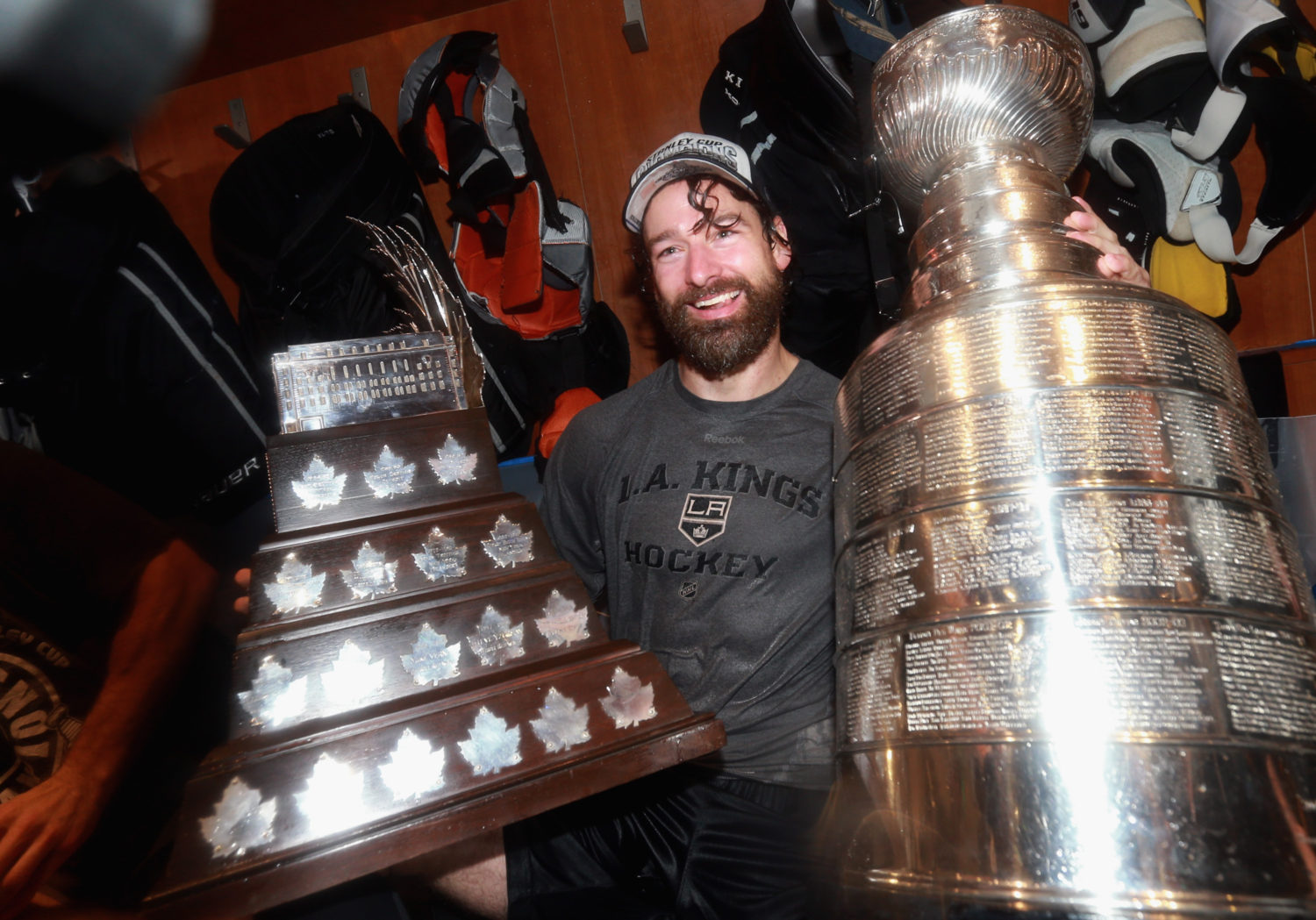 A part of the Kings title-winning teams in 2012 and 2014, and the Conn Smythe Trophy winner in the latter, Williams appeared in 427 regular-season games with the Kings from the 2008-09 season through the 2014-15 season, as a part of 1264 games across his NHL career that also included stops in Philadelphia, Carolina and Washington.

The Ontario-born forward had 797 career points in the regular season, but was known best for his time in the Stanley Cup Playoffs. Williams tallied 102 points from 162 career postseason games and earned the nickname “Mr. Game 7” for his performances in elimination games. Williams is tied for the NHL record with seven game-seven goals, and is the all-time leader with 15 points, from just 9 Game 7’s played.

Hear from some of Williams’ teammates below, on his retirement

Drew Doughty – “Congrats on a great career. Was a pleasure playing with you and learning from you. With retirement I hope you can finally be better than me at golf.”

Jonathan Quick – Stick, congratulations on a Hall of Fame career! It was an honor to play with you and learn from you! Enjoy a well-deserved retirement!

Jarret Stoll – “One of the most selfless and honest teammates I’ve played with, whether something needed to be said or a big play was needed he was the guy. Willy always led by example and because of that he’s a 3 time Stanley Cup champion. Congratulations Stick and all the best to you and your family…see you at the reunion.”

Matt Greene – “Stick is a player who always raised his game. When it mattered the most he always showed up. Having him in your locker room in those situations was a massive influence on our teams confidence and a driving force in our success.”

Willie Mitchell – “Some people know how to shine when the bright lights are on, and Stick was one of those. You could always count on him…the more challenging things got. I have a smirk laughing right now about him jamming out to ‘Eminem Lose Yourself’ pre-game and the words blaring: ‘Success is the only option’ or ‘You can do anything you set your mind too.’ You sure did, mate, and congrats on a remarkable career and I am proud to be connected forever.”

Colin Fraser – “What I remember most about Will/Stick is his speech before game 6 at home vs New Jersey in 2012. It was inspirational and from the heart. That’s how he played and it’s contagious to follow him. Great player, great leader and great person. I consider myself lucky to have played on the same team with him!”

Teammate, mentor, champion!!! And most importantly FRIEND!!! The game of hockey will miss ya!! Happy retirement ⁦@JustinWilliams⁩ #roadtopgastartsnow pic.twitter.com/jLFv2hFsqT 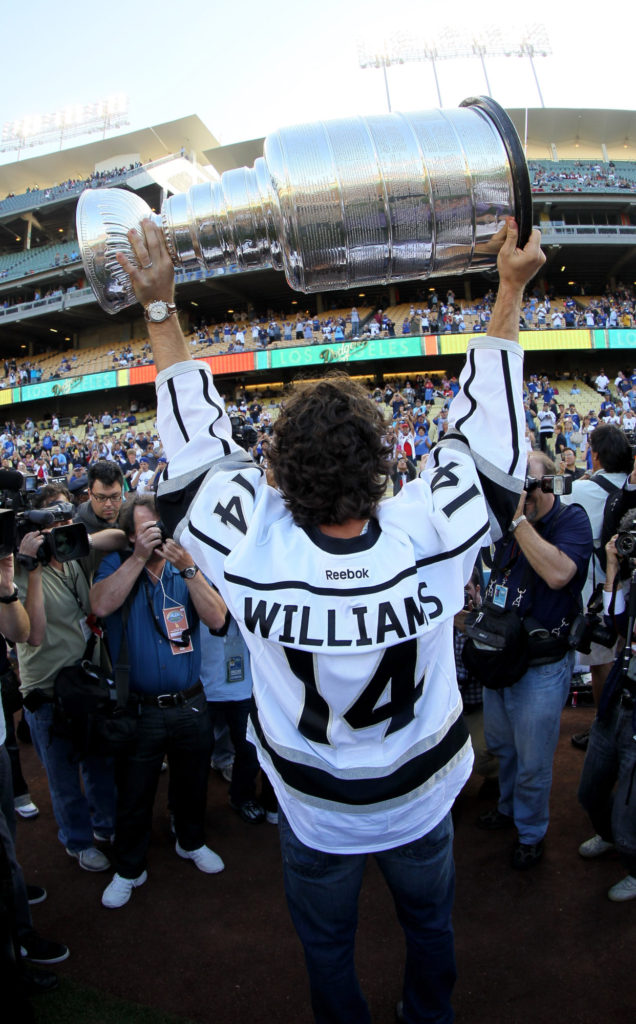