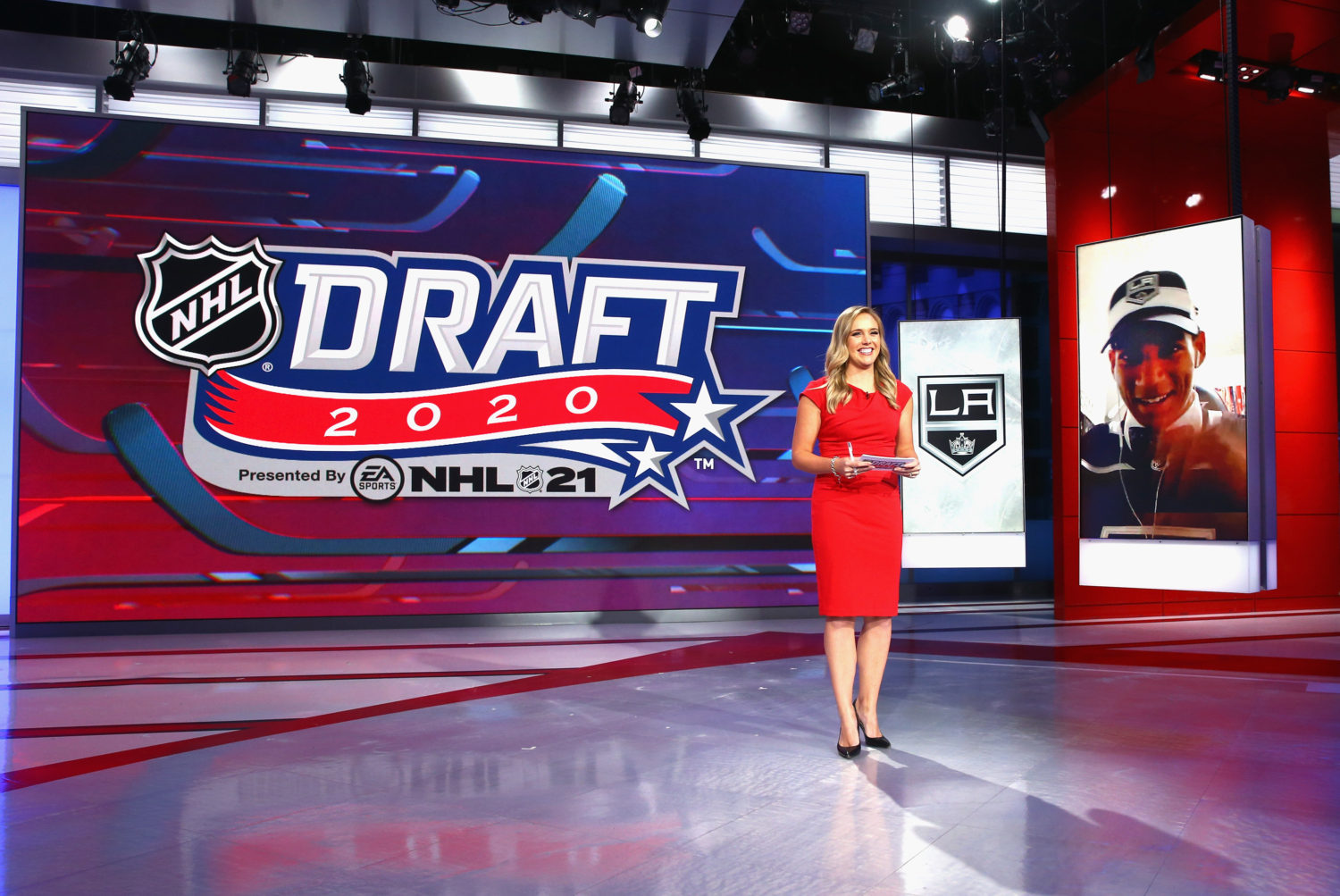 We’ve reached that awkward day in between the NHL Draft ending and free agency beginning. For a look back on the draft, take a look at the LAKI Day 1 and Day 2 draft reactions.

But you don’t have to just take our word for it. Experts around the industry have weighed in on the Kings draft. And, at first glance, the reviews seem to have grAded well.

The Athletic’s Corey Pronman rated the Kings as one of three teams in the draft to grade at an A or higher, with just the New York Rangers rated at an A+.

“The Kings got a potential star center at No. 2 in Quinton Byfield, getting one of the toughest pieces to find when building a team. They followed it up with a lot of picks on Day 2. I think their next three picks — Helge Grans, Brock Faber and Kasper Simontaival — all have solid chances to play NHL games and I didn’t mind some of their later picks either. Adding depth and impact is the ideal draft weekend.”

Peters was highly complimentary of the Kings draft, beginning with Byfield’s selection at number 2. He also liked several of LA’s selections on Day 2, giving the Kings an “A” grade for the draft as a whole.

“The Kings made one of the very best and deepest prospect pools in the NHL a whole lot better and much deeper with their draft. Quinton Byfield was the obvious choice at No. 2 in my opinion, and now the Kings have a new top prospect in their system. I love his speed and vision on the ice.”

Like his college at The Athletic in Pronman, Wheeler lauded the Kings’ haul from the 2020 Draft. Wheeler selected the Kings as one of the winners from both Day 1 and Day 2, with props for selecting Byfield, as well as landing two players on Day 2 that Wheeler had ranked in his own Top-30.

“The Kings got this right. And by all accounts, there was real consideration given to going another direction with their pick, so credit to them for taking the player who I’ve had all year locked in to No. 2 on my board. You can count on one hand the number forwards his size in the NHL who are top-three players on their teams. Evgeni Malkin. Mikko Rantanen. Eric Staal in his prime. Blake Wheeler. It’s a small list. And Byfield has the tools to join them.

NBC Sports named the Kings as one of the “winners” from the Draft, highlighting the Byfield selection, as well as the flyer taken on Lias Andersson via trade.

“They picked a potential franchise player in Quinton Byfield with the No. 2 overall pick, and then took a chance on a talented — even if disappointing so far — young forward in Lias Andersson in a trade with the New York Rangers. The Kings are down right now, but they are collecting a ton of high-end talent for the future.”

Another set of grades, another A for the Kings. The Kings were one of three teams to earn an “A” grades from Burke, with compliments on nearly all of their selections.

“They ran a perfect screen at second-overall, leading many to believe they were deliberating on Tim Stützle or Drysdale before drafting Quinton Byfield with the No. 2 pick. That was the right call. The Kings have a ton of great centre prospects, but none of them possessed the unreal ceiling that’s present in Byfield’s game.

They picked up a pair of awesome defense prospects in the second-round with Helge Grans and Brock Faber — the former of those two, in particular, represents unreal value. Likewise, Ben Meehan is a great get in the fifth-round. The big question there is whether Meehan can stay healthy enough for long enough to develop into an impact player.”

The Kings did not get any sort of writeup on this article, but earned an A as their draft grade, tied for the highest grade of any teams in the draft.