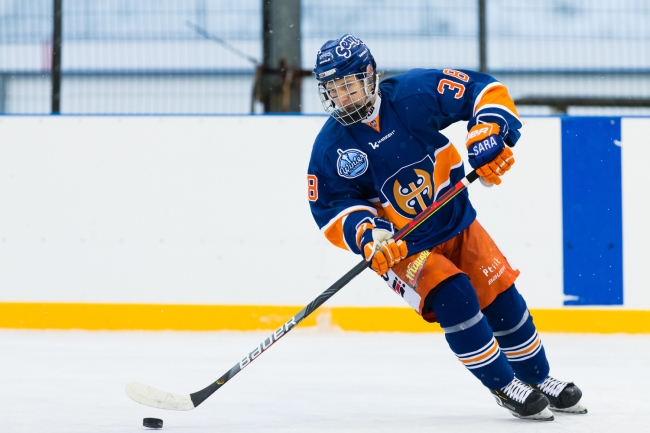 The LA Kings have selected forward Kasper Simontaival with the 66th overall pick in the 2020 NHL Draft!

Via Corey Pronman (subscribe to The Athletic here)
Simontaival’s star has faded a bit from where he was around midseason a year ago when he looked like a true top prospect in his age group. But he remains a very quality player with a lot of intriguing offensive attributes. He’s got a very quick stick and can beat defenders with his skill. I wouldn’t call him a top playmaker, but he can find the seams on the ice well and flash high-end vision. His shot is more impressive to me than his passing, although I think both are certainly strong points. The main areas of concern for Simontaival are his small frame and just fine skating. I think his edgework is good and he’s shifty in small spaces, but he lacks any real speed and his stride breaks down more than you’d like for a small forward. He does compete well and is good around the net, but he isn’t that strong in puck battles or defensively.

Via ESPN’s Chris Peters
He’s small but quick with excellent hands and a desire to create. Simontaival put up big numbers in Finland’s top junior league this season but couldn’t quite find his game against pros. There’s a lot of room for him to improve certain elements of his game, but I think his speed helps lessen any size worries.

Elite Prospects 2020 Draft Guide
He’s a true dual-threat winger with two-way upside, a sturdy frame, and the type of competitiveness necessary to hang in there as a vertically-challenged forward. The 5-foot-9 winger has a lethal release that can beat goalies from tough angles and long distances. He wields the best shot out of Finland in this year’s draft. 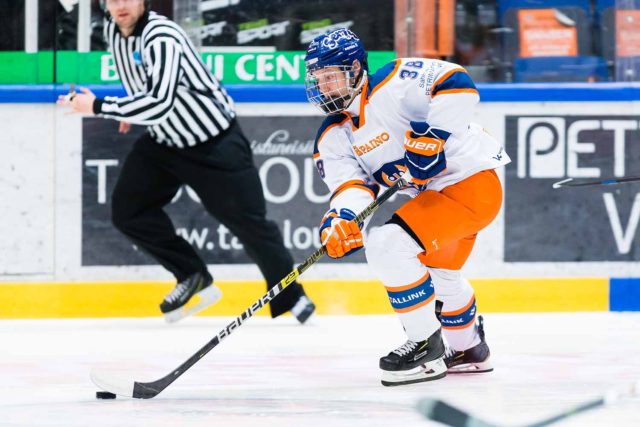