Via ESPN’s Chris Peters
This is more of a flier on a second-year eligible who was injured most of the season, but when he was healthy, Meehan was effective. He has good offensive skills and poise with the puck. He played in only 25 games this season but had 18 points for a typically low-scoring team in Cedar Rapids. I doubt Meehan will go in the first half of the draft, but I think he deserves to get a long look from NHL teams. 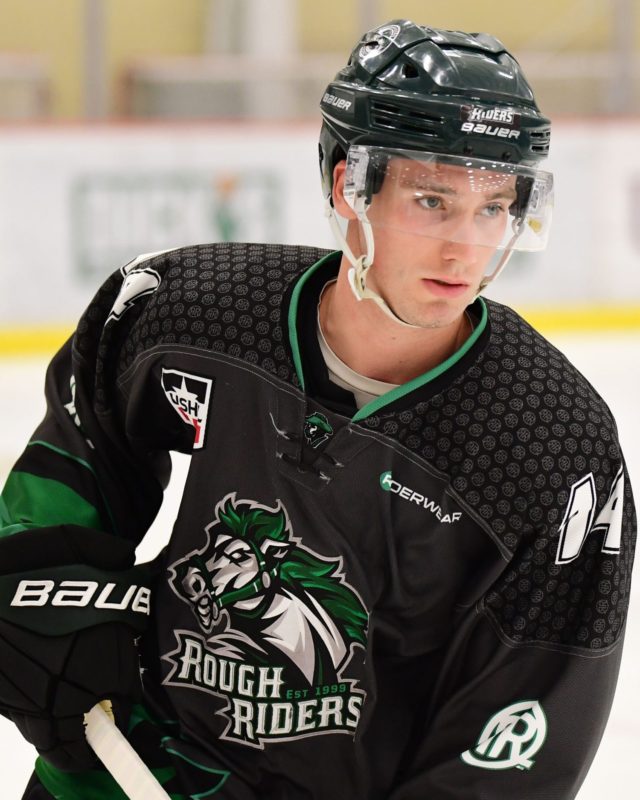