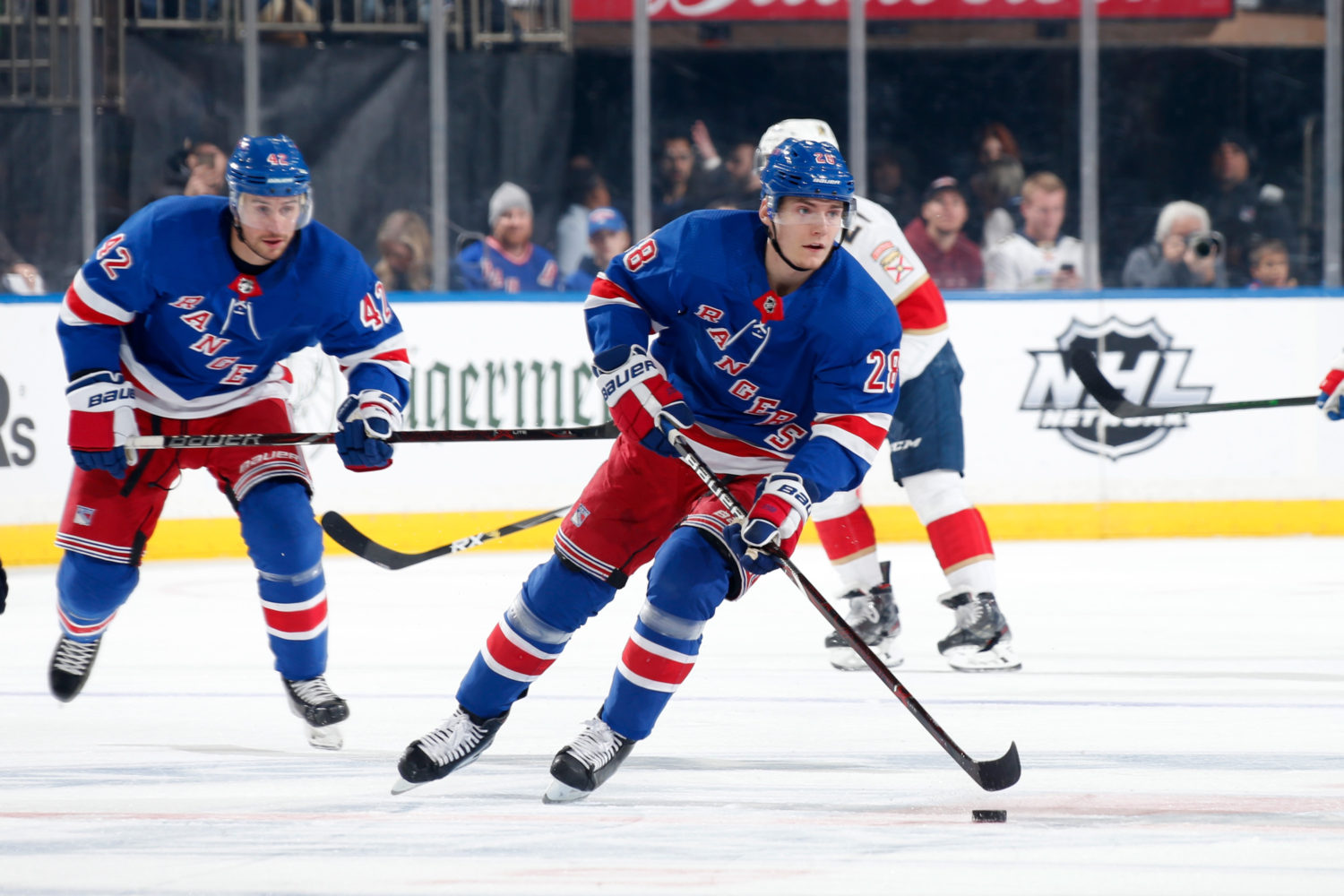 Andersson, 21, was amassed four points (1-3-4) from four games played this season with HV71 Jonkoping, and has 8 goals and 16 points from 19 games with the team over the last two seasons.

The 5-11 forward has appeared in 66 NHL games with the Rangers over the past three seasons, as well as 74 games in the AHL with the Hartford Wolf Pack. Andersson has tallied eight points (3-5-8) with New York and 39 points (15-24-39) with Hartford.

More info to be added as it comes out! 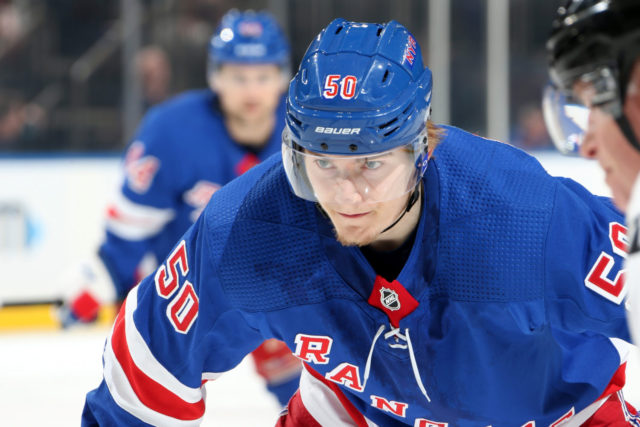