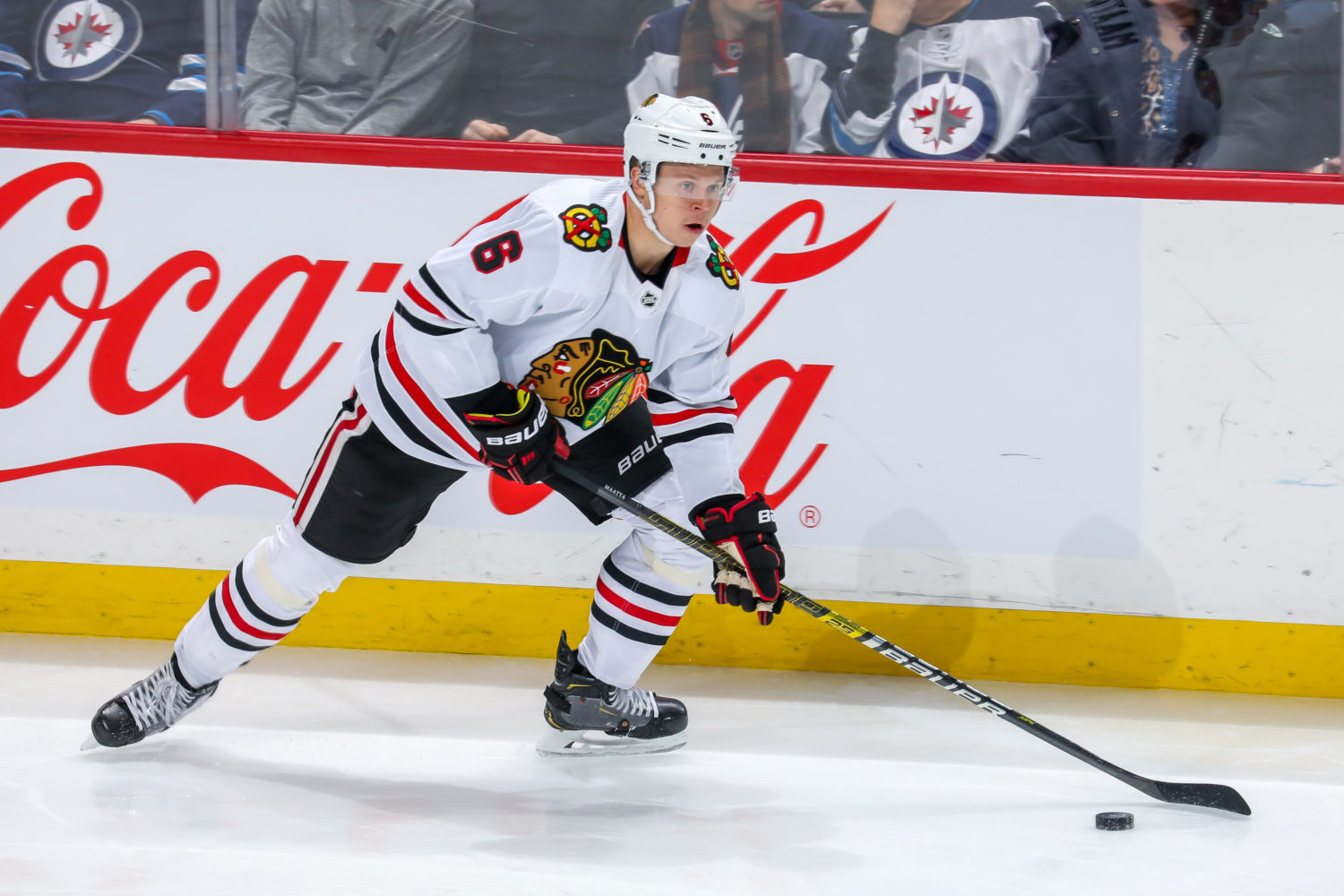 We have a trade to announce!

The LA Kings have acquired defenseman Olli Maatta from the Chicago Blackhawks in exchange for forward Brad Morrison.

“Olli is a well-rounded player who will fit well with our group of defensemen,” said Vice President and General Manager Rob Blake. “He is a young player that already has a lot of valuable NHL experience, including a pair of Stanley Cups, and we look forward to having him join our organization.”

Maatta is under contract for two more seasons, at a cap hit at just over $3.3 million per season. Chicago is retaining just over 18% of Maatta’s salary. Morrison has one season remaining on his entry-level contract.

A quick look at this deal shows the Kings adding a left-handed defenseman to their blueline group, an area reported to be of interest during the offseason. Maatta has 78 career playoff games to his name by the age of 26, and adds some experience alongside Drew Doughty on an otherwise young group. Reports from Blackhawks reporter Scott Powers on Maatta were that, after a slow start to the season, he performed well once he found a consistent role and defensive partner in the second half of the season.

Morrison has spent his first two professional seasons split between the AHL and ECHL, and will get himself a fresh start in the Chicago organization.

Prior to joining Chicago, Maatta spent six seasons with Pittsburgh from 2013-19 after being selected by the Penguins in the first round, 22nd overall, in the 2012 NHL Draft.

The native of Jyvaskyla, Finland has represented his country at multiple international events, including a bronze medal win with Team Finland at the 2014 Olympic Winter Games and a fourth-place finish at the 2016 World Cup of Hockey. He also appeared in three IIHF World Junior Championships from 2011-13, and in 2011 was the youngest player to ever represent Finland in that event, while also competing that year at the IIHF Under-18 World Junior Championship. 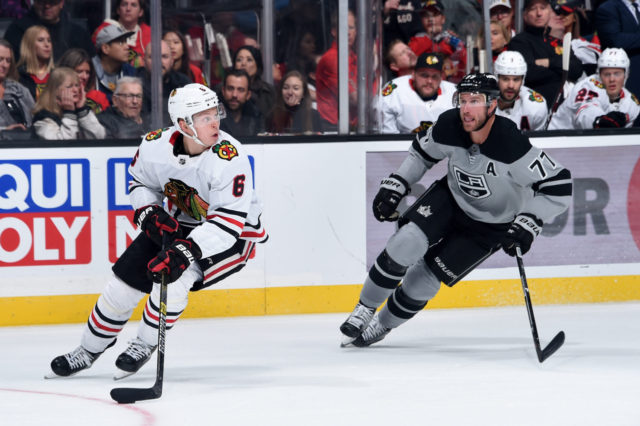 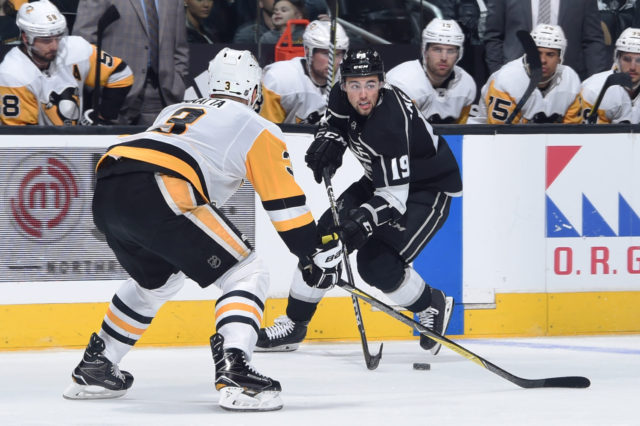 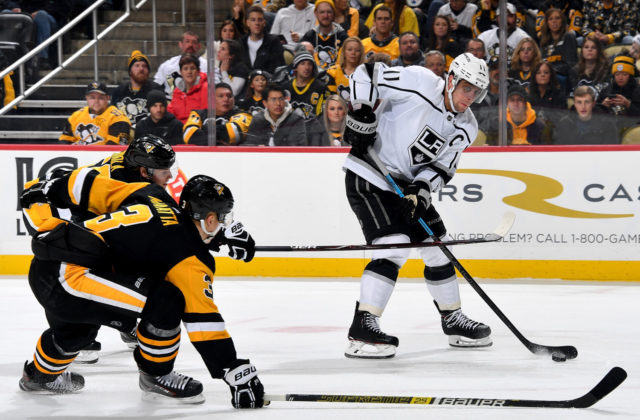