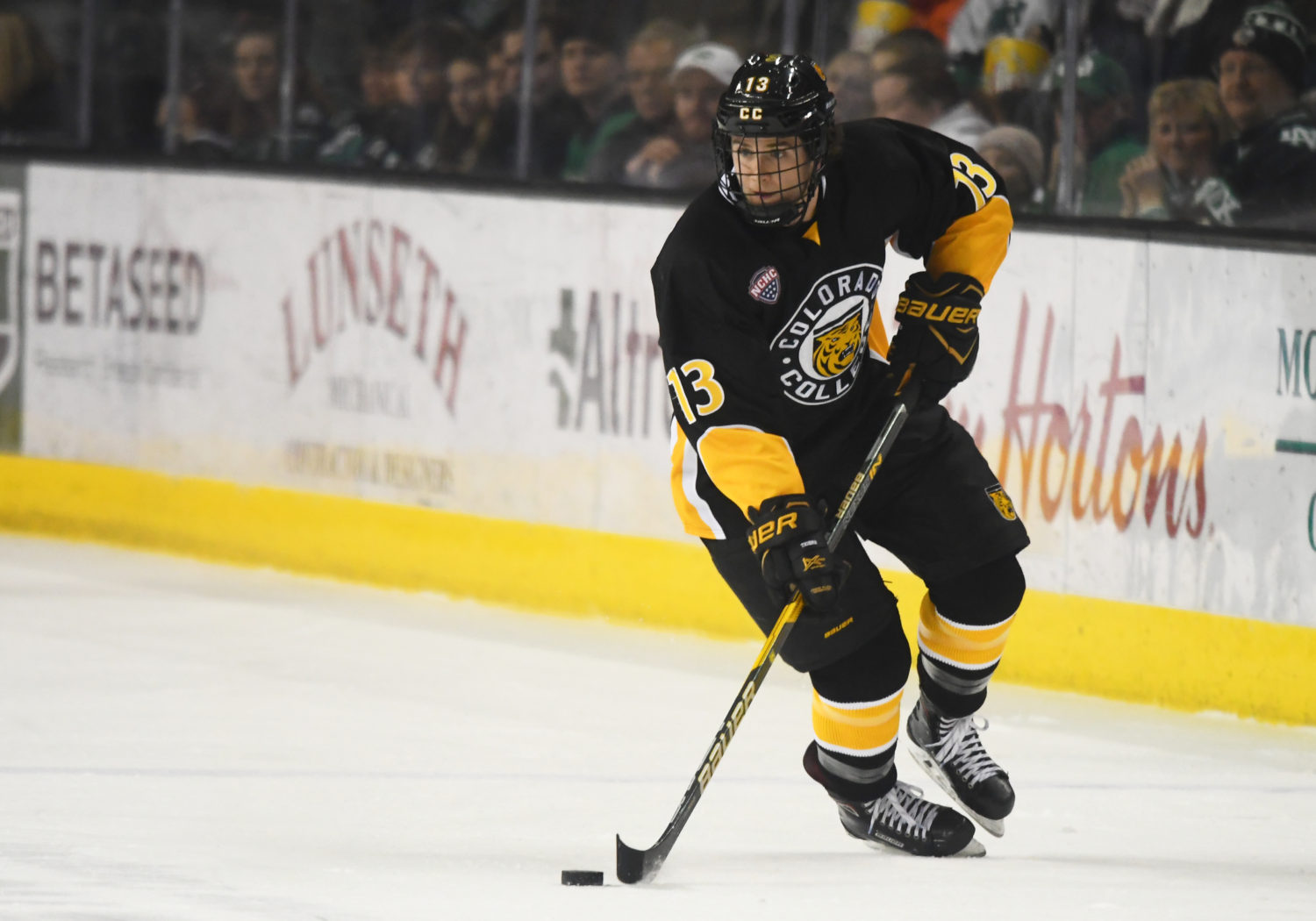 The Ontario Reign announced earlier today that they have signed forward Nick Halloran to an AHL contract. Halloran is Ontario’s first AHL signing of the 2020-21 season, and will join what is expected to be a young group of players on NHL contracts from the LA Kings.

Halloran is an accomplished NCAA player, who led the Colorado College program with 18 assists during the 2019-20 season and was second in both goals (12) and points (30) on a young Tigers roster. The 5-11 forward, who served as an assistant captain as a senior, battled injuries as a junior which limited him to just 20 games played but put together one of the strongest seasons in recent CC history as a sophomore. As a then linemate of Mason Bergh, Halloran totaled 45 points (19-26-45) from 37 games played, which led his team in scoring and placed him inside the NCAA’s Top-20 scorers (one point shy of current Kings prospect, then Clarkson star Sheldon Rempal!) Halloran was named as a first-team NCHC selection and a second-team NCAA West All-American during his sophomore season.