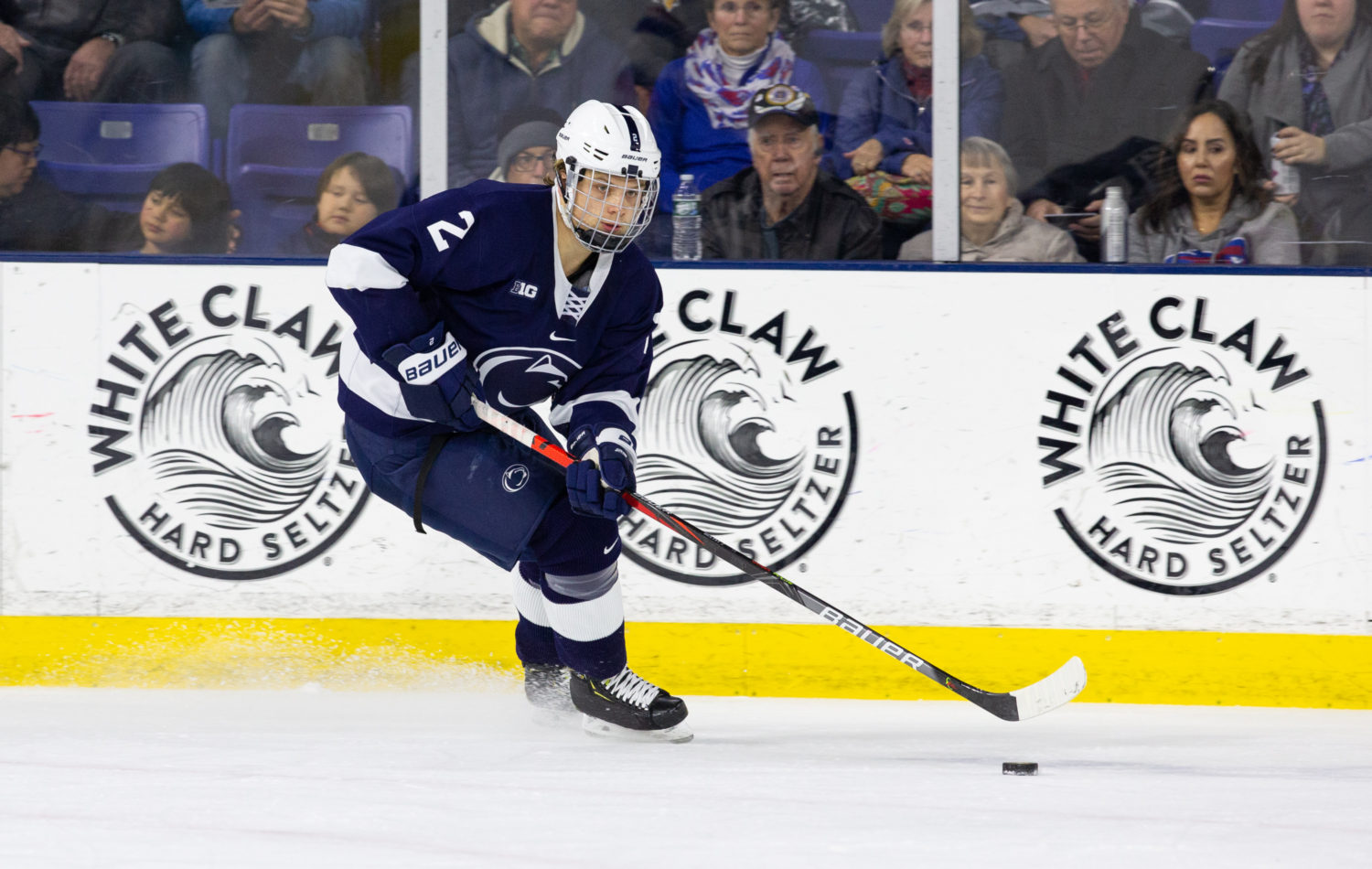 Good afternoon, Insiders – A couple of awards have been dished out this week to LA Kings prospects for their work both on and off the ice.

We’ll start on the ice, just because it’ll be nice to talk about being on the ice. Kings defensive prospect Cole Hults was honored on Monday as both the Big Ten Player of the Year and Big Ten Defensive Player of the Year for the 2019-20 season. The 6-0 defenseman was also selected to the All Big Ten First Team and was previously selected as Penn State’s Team MVP and Top Defenseman.

Hults, a junior at Penn State, had a fine campaign with the Nittany Lions as he totaled eight goals and 30 points from 34 games played, leading not just all Penn State defensemen but all Big Ten defensemen as well.

For a player that was touted as playing a quieter, low-maintenance style, this is a large recognition. Hults saw his offensive output increase in both goals and points across his three seasons at Penn State, while maintaining the sound positioning, smooth first pass and high-level defending he was known for.

“I think going into school, I always had the simple mindset of wanting to get the pucks to the forwards,” Hults said on a prospect call earlier this month. “My brother always told me when I was younger I can make a great first pass – I’m Bobby Orr to him – so that’s my motto since I was like 16 when he told me that. It just kind of accumulated over the years. I like to play a simple game.”

Hults and Penn State were regular-season champions in the Big Ten, and earned a bye to the semifinals of a conference tournament that never concluded. He noted that he and his teammates would still receive a ring for their efforts, a good way to put a bit of closure to a season that won’t have much.

As he recently signed his entry-level contract with the Kings, Hults will enter the Kings system this season at the professional level, as one of now 11 defensemen signed to an NHL contract as of this writing. 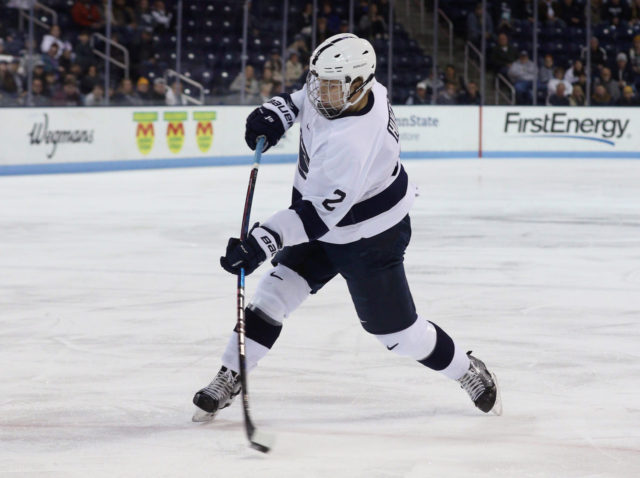 As for off the ice, also recently signed goaltender Jacob Ingham was honored earlier today, as he was named the OHL’s Humanitarian of the Year.

Through the Kitchener Rangers –

“I want to express my gratitude for the honour of being named the OHL’s Humanitarian of the Year,” Ingham said. “I am proud to play a small part in the incredible community response to supporting the need for blood in Ontario and throughout Canada.

Thank you to the Kitchener Rangers organization and the greatest fans in the OHL for all their support,” he added. “I also want to send a sincere thank you to Hockey Gives Blood, Canadian Blood Services, and the Brons family for all their inspiration over the last two years. As a hockey community, we can make a difference.”

Ingham was honored for his “Jakes Saves” campaign – As a part of the project, Ingham and his family donated $5 for every save Ingham made during the 2019-20 season with Kitchener. The team joined in to match his donations, which raised a total of $26,010 throughout 2019-20, as Ingham led the league in saves. Ingham’s involvement in the cause stemmed from an accident his grandparents were involved in a couple of years back, which required blood donations. Both recovered, and Jakes Saves began.

Like Hults, Ingham also signed an entry-level contract this offseason, one of four goaltenders under contract in the organization for the 2020-21 season. 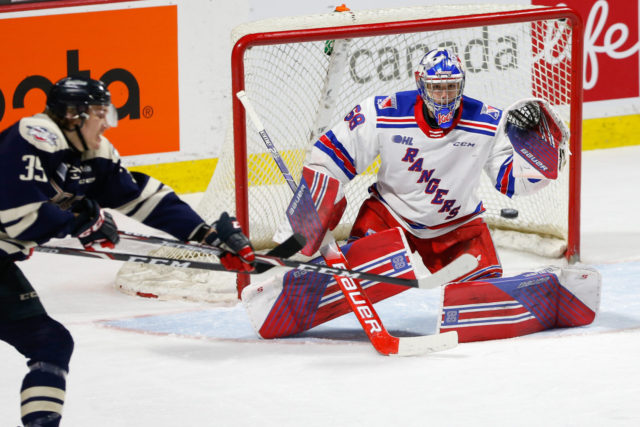