Futa’s contract won’t be renewed; Blake “in no rush” to fill AGM role 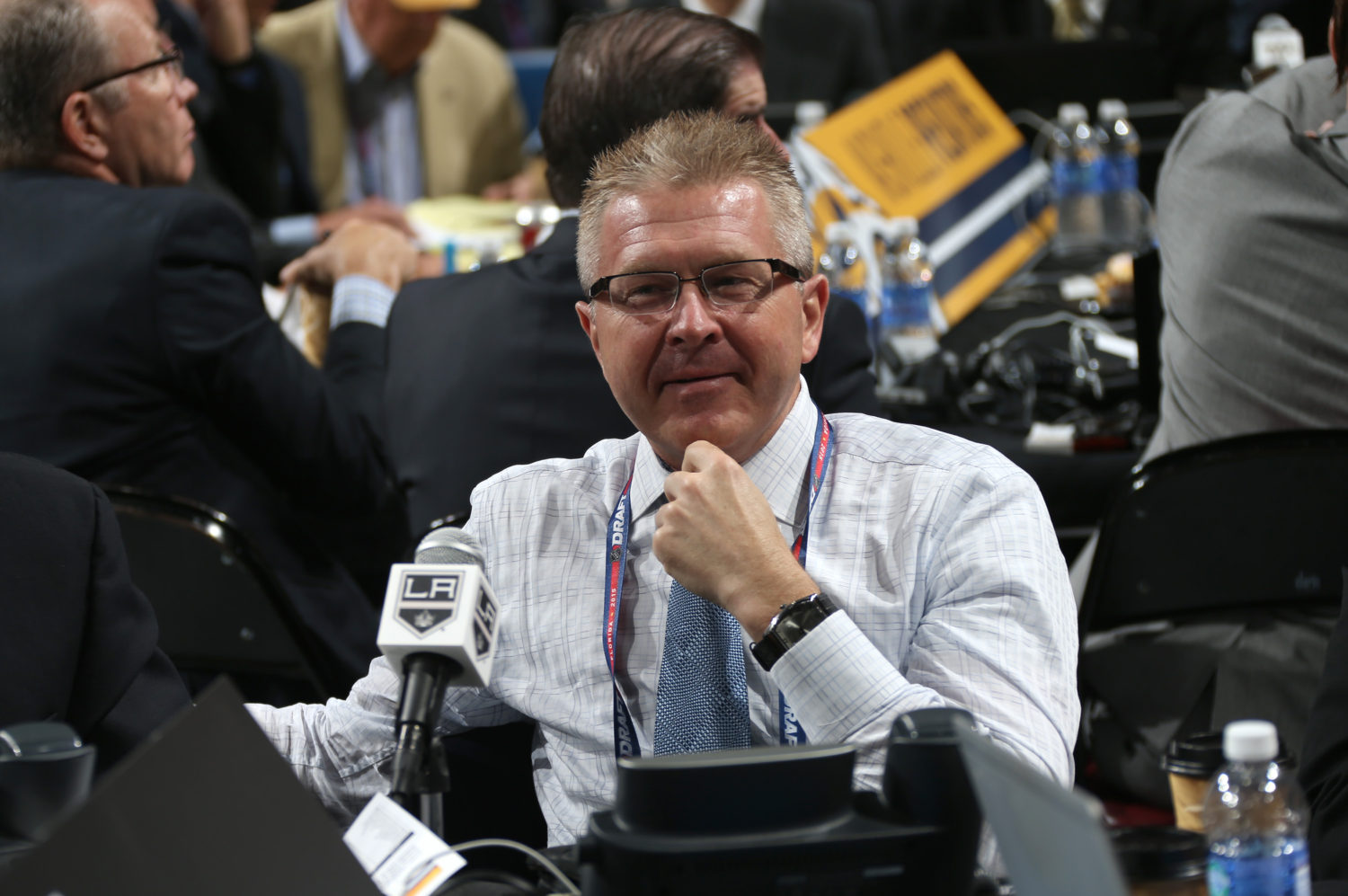 A significant shift in the LA Kings’ front office was reported by Elliotte Friedman this morning. As he first shared on Twitter, Assistant General Manager Michael Futa, an architect of Los Angeles’ success in the 2010’s who joined the organization full-time in 2007, was promoted to Vice President of Hockey Operations after the team’s second Stanley Cup in 2014 and then to his current position in 2017, will not be returning to the club after his contract expires at the end of June.

I should clarify, LA must give official permission

“The LA Kings will not be renewing the expiring contract of Mike Futa. We appreciate his contributions to our organization and are thankful for his effort and dedication,” the team said in a statement.

I reached out to GM Rob Blake to check in on a timeline on filling the AGM position and whether he’d prefer to have someone hired by June 1. “We will be in no rush to possibly fill that role,” he responded via email.

Futa’s role evolved in recent years to encompass a growing focus on player recruitment and the pursuit of college, junior and European free agents. As a figure whose scouting and player recruitment acumen was well known – he lured Jake Muzzin away from Anaheim, for one example – he built on the relationships established as the GM of OHL-Owen Sound and a co-Director of Amateur Scouting with Los Angeles to construct a 13-year body of work with the organization.

Joining the Kings in the aftermath of a 68-point season, he helped pinpoint and draft talent that was ultimately plugged into an improving team’s lineup and departs with his name imprinted twice on the Stanley Cup. Those who held court with Futes knew the eminently approachable hockey figure as a friend throughout his extensive time with the organization, someone who added color and definition to the club’s accomplishments who took such keen interest in both those who wore skates and those who worked in the business staff. Always generous with his time, he provided a great deal of context and insight to stories and broadcasts on LAKI, FOX Sports West and beyond. More to come at another point on one of the hardest working and charismatic foot soldiers of the championship era. 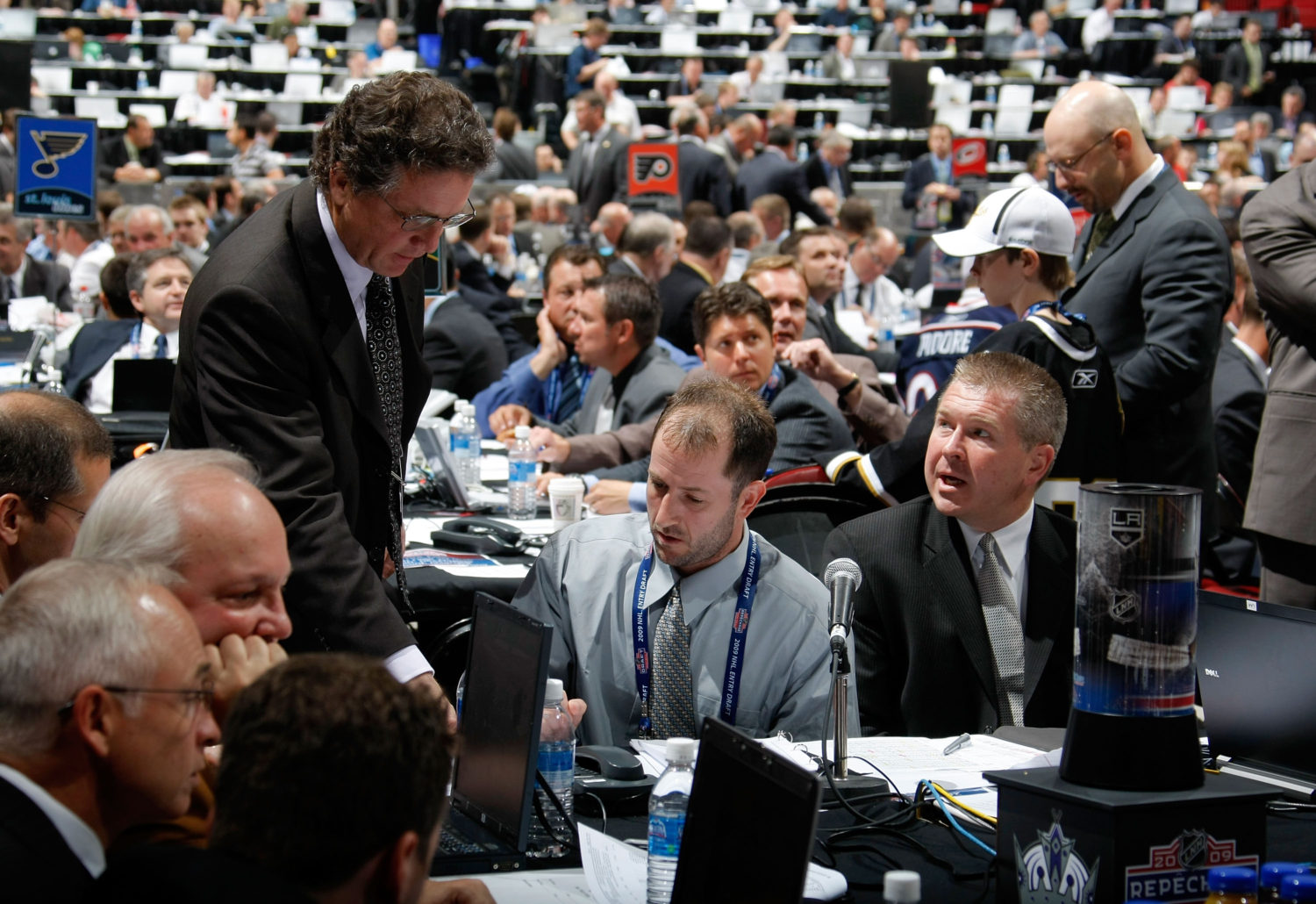