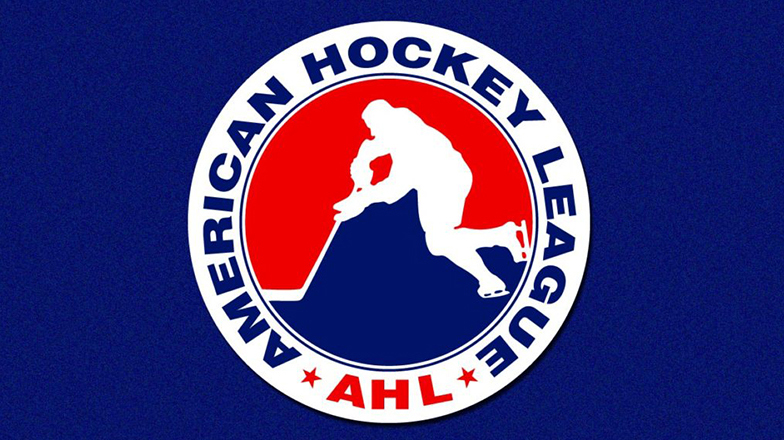 Effective today, the American Hockey League Board of Governors has voted to cancel the remainder of the 2019-20 season, and the 2020 Calder Cup Playoffs.

While the timing of the release is curious – 6 AM Pacific on a Monday, when the decision was reportedly made on Friday, following two months to deliberate – the decision is not surprising and frankly the only move that could have been made that this point. The AHL is a gate-driven league, with revenue stemming primarily from game-to-game ticket sales, meaning that games without fans, at this stage, is not practical. The Reign, who had a backloaded home schedule, missed eight home dates but already took proactive steps to offer refunds, regardless of if games were rescheduled or not.

The Reign conclude a much-improved campaign with a 29-22-5-1 record, which stems from an outstanding final 2+ months before the suspension, and now cancellation, of play. Ontario was pushing strongly for a playoff berth and we unfortunately will not see how that push would have turned out.

Looking ahead, focus now turns to the 2020-21 season – We’re still five months away from what would be the scheduled start to that campaign, which is far too much time to really speculate on what next season may look like, or how it will be affected.