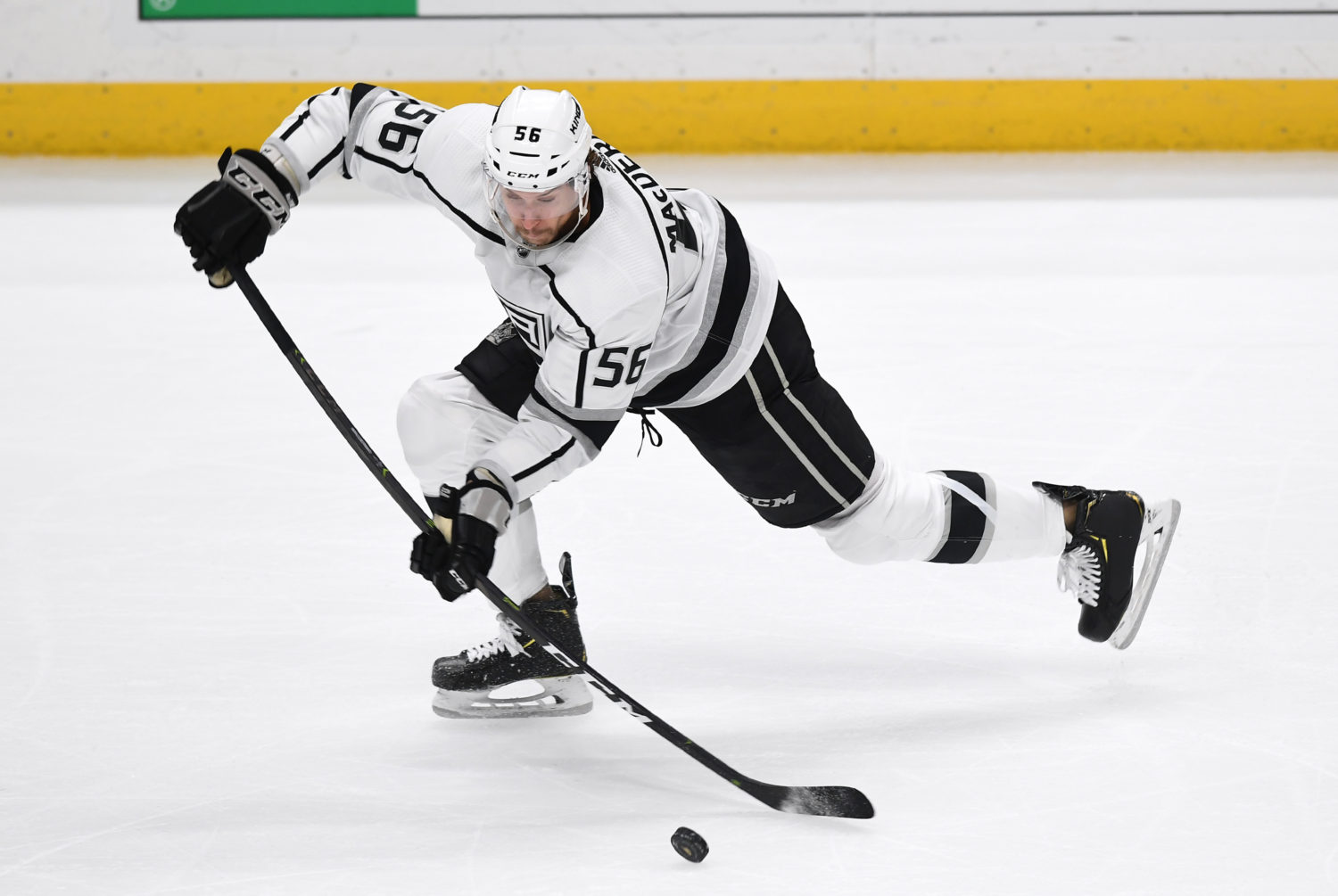 The LA Kings have signed defenseman Kurtis MacDermid to a two-year, one-way contract extension, which carries an AAV of $875,000. MacDermid was to be a restricted free agent, beginning in the 2020 offseason. From the team’s official release –

LOS ANGELES – The LA Kings have signed defenseman Kurtis MacDermid to a two-year contract extension, according to Vice President and General Manager Rob Blake. The contract carries an average annual value (AAV) of $875,000.

A native of Sauble Beach, Ontario, MacDermid originally signed with the Kings as an undrafted free agent on Sept. 12, 2012. The 26-year-old defenseman has also played in 194 games with the Ontario Reign (AHL) over the last four seasons, totaling 57 points (16-41=57), a plus-51 rating and 481 penalty minutes.