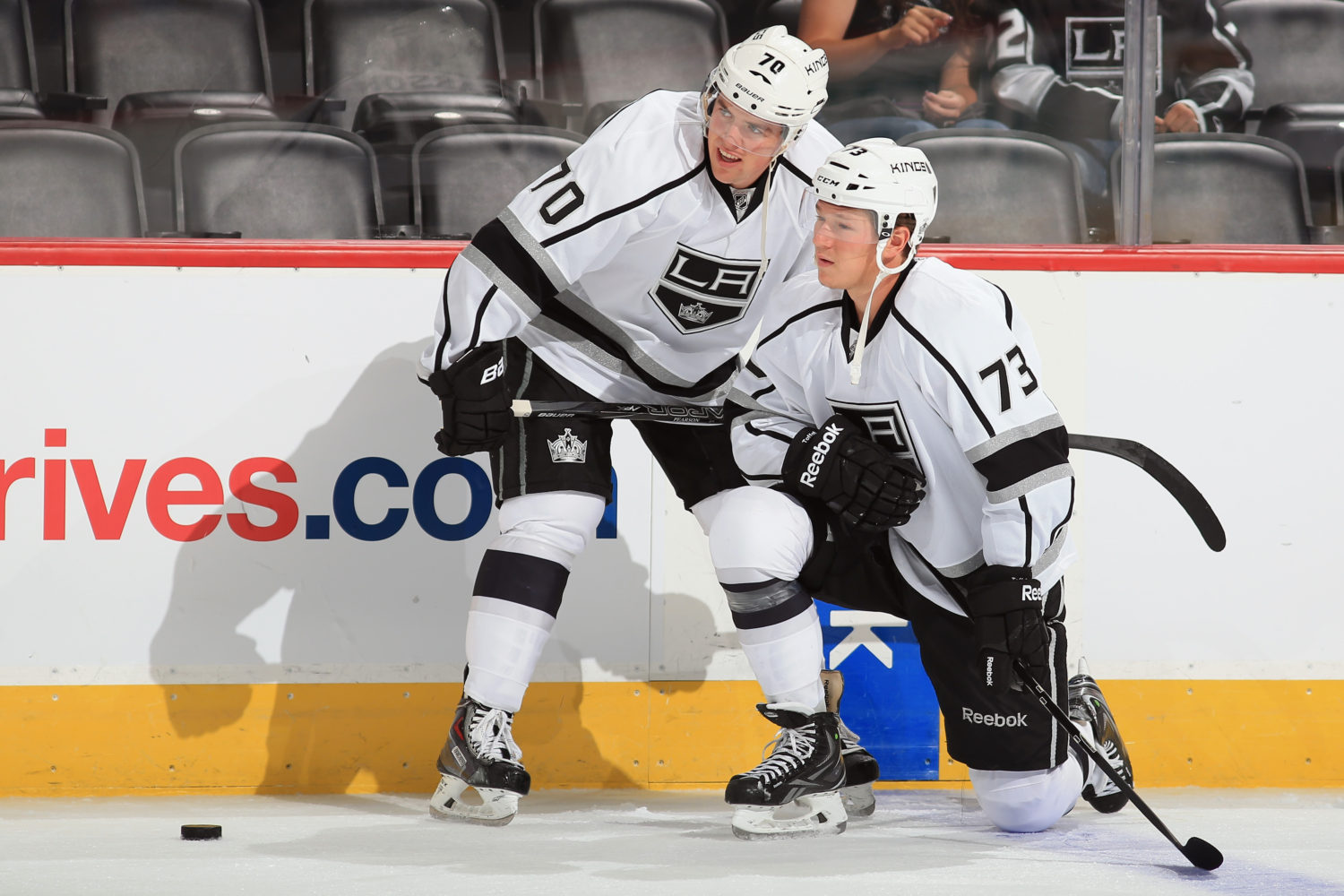 As first reported by Darren Dreger, Tyler Toffoli is on the move to Vancouver.

A follow-up by Pierre LeBrun:

No salary retained by the Kings on Toffoli ($4.6 M AAV) because there's an NHL player in the return package which makes the money work. The Kings are getting a pick, a prospect and NHL player plus another conditional pick if Toffoli re-signs with Van

Tim Schaller is apparently the NHL player going back the other way. https://t.co/nwNhRgNgY1

This is a developing story. More to come throughout the evening.