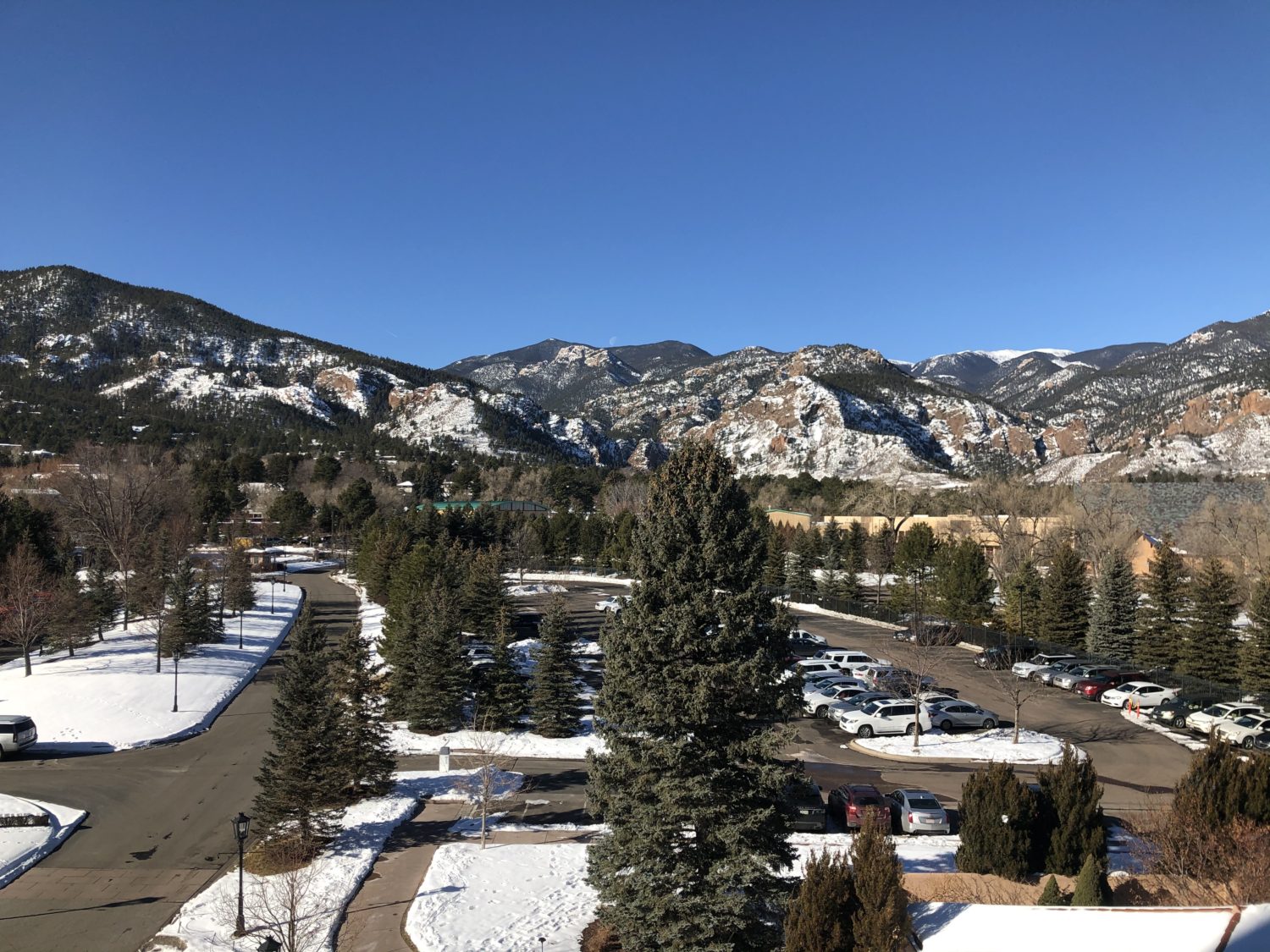 The Springs! I already shared a few thoughts in a short Twitter thread this morning, but it’s special to be back in such a beautiful city and accommodated within a plush and charming resort that I have to admit provides a better view than the parking garage across the street from our St. Louis hotel.

We visited here in those idyllic days of late September, 2014, when the Everything’s OK Alarm blared constantly through El Segundo. And that’s why it’s so special to return after having won six consecutive Stanley Cups. It does feel full circle, I must say.

Now, a six-game pre-season road trip would normally draw the ire of a team that played through June 13 that year, but there were several treasures unearthed by that early three-leg swing. The first stop was a game in San Jose – the teams’ first meeting since Game 7 – which included Darryl Sutter’s well-formed opinions on “bonding excursions” just before catching the plane. The second stop was The Springs, as Darryl called it, and three days at the Broadmoor that were as beautiful as Joner’s backswing. That stop ended with a shootout win over the Avalanche on Jordan Weal’s winner, a decision to go with the rookie in which Sutter yielded to the floor. “Tanner Pearson told me to [go with Jordan], so I did. You do what you’re told,” he said. (Serendipitously, that game day coincided with a press conference at Levi’s Stadium promoting the 2015 Stadium Series game.) And from there, Frozen Fury and The Gauntlet awaited.

It’ll be cool and clear in The Springs over the next 36 hours, with an outlook of 41 and sunny when the team gets on the ice at 5:00 p.m. today. Tomorrow, the game-time forecast is low-30’s (and dropping) with partly cloudy skies. I have a few notes from practice yesterday that I’d like to share and will record an Insider Report with Daryl Evans at around that time but will spend most of the early afternoon writing a business-related article that you’ll be interested in. Just a friendly table of contents for you on this fine Friday morning.

It was just shy of 4:00 p.m. local time when we touched down at COS yesterday after an uneventful flight:

Please let all flights be “without event.”

That’s it for now, Insiders. More to come before the Kings’ skate. Until then, enjoy your morning and a few shots to set the scene: 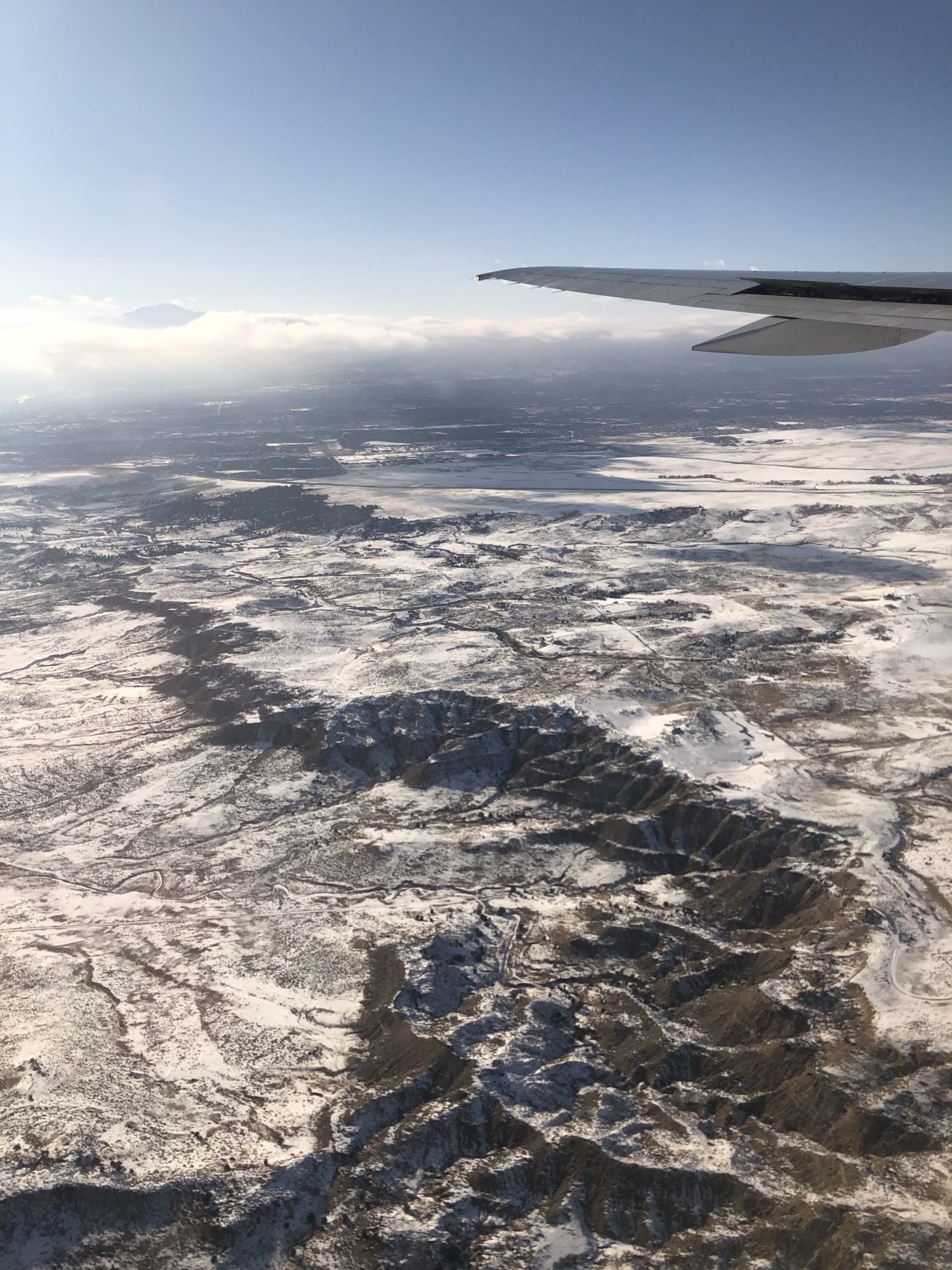 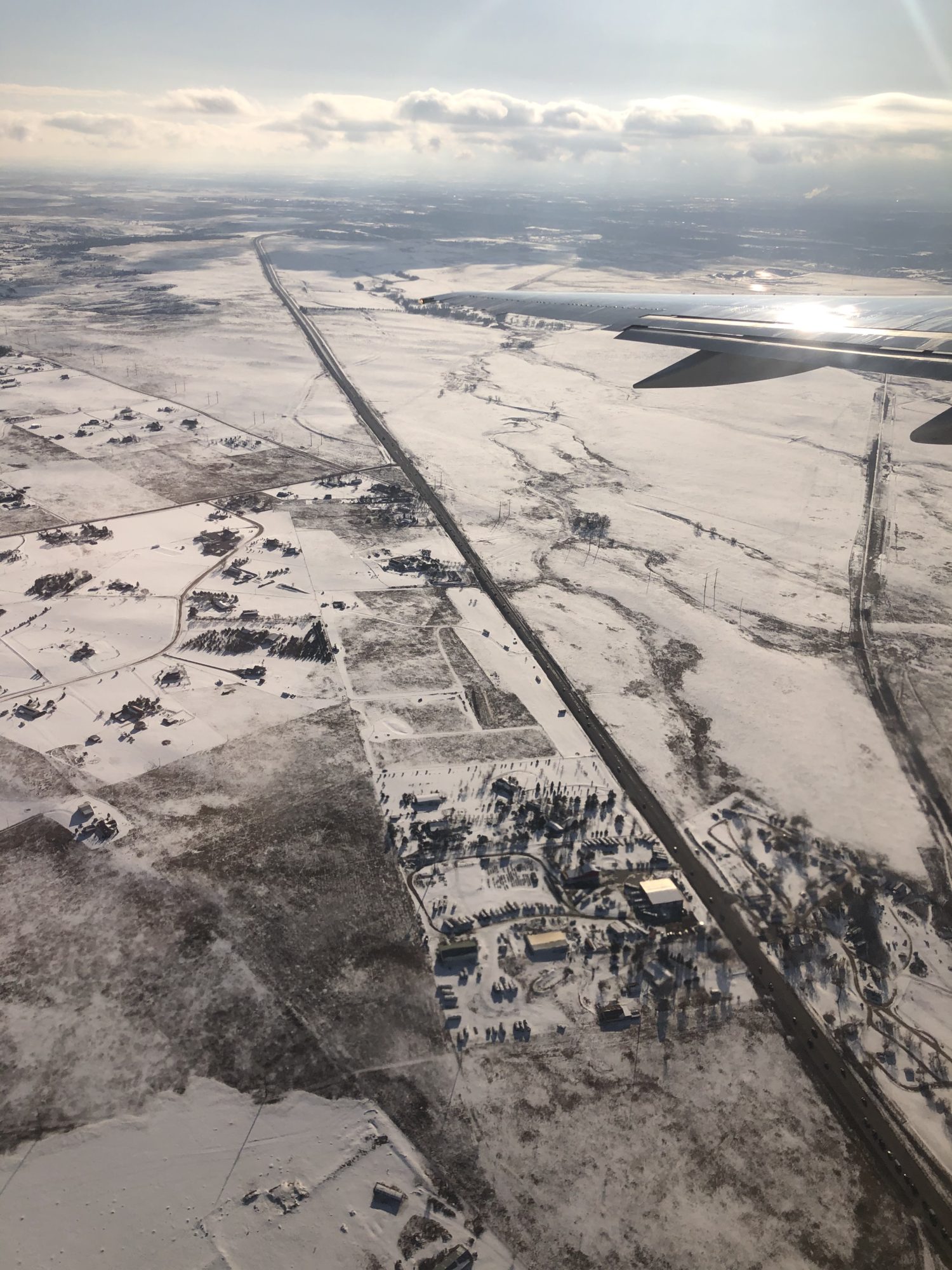 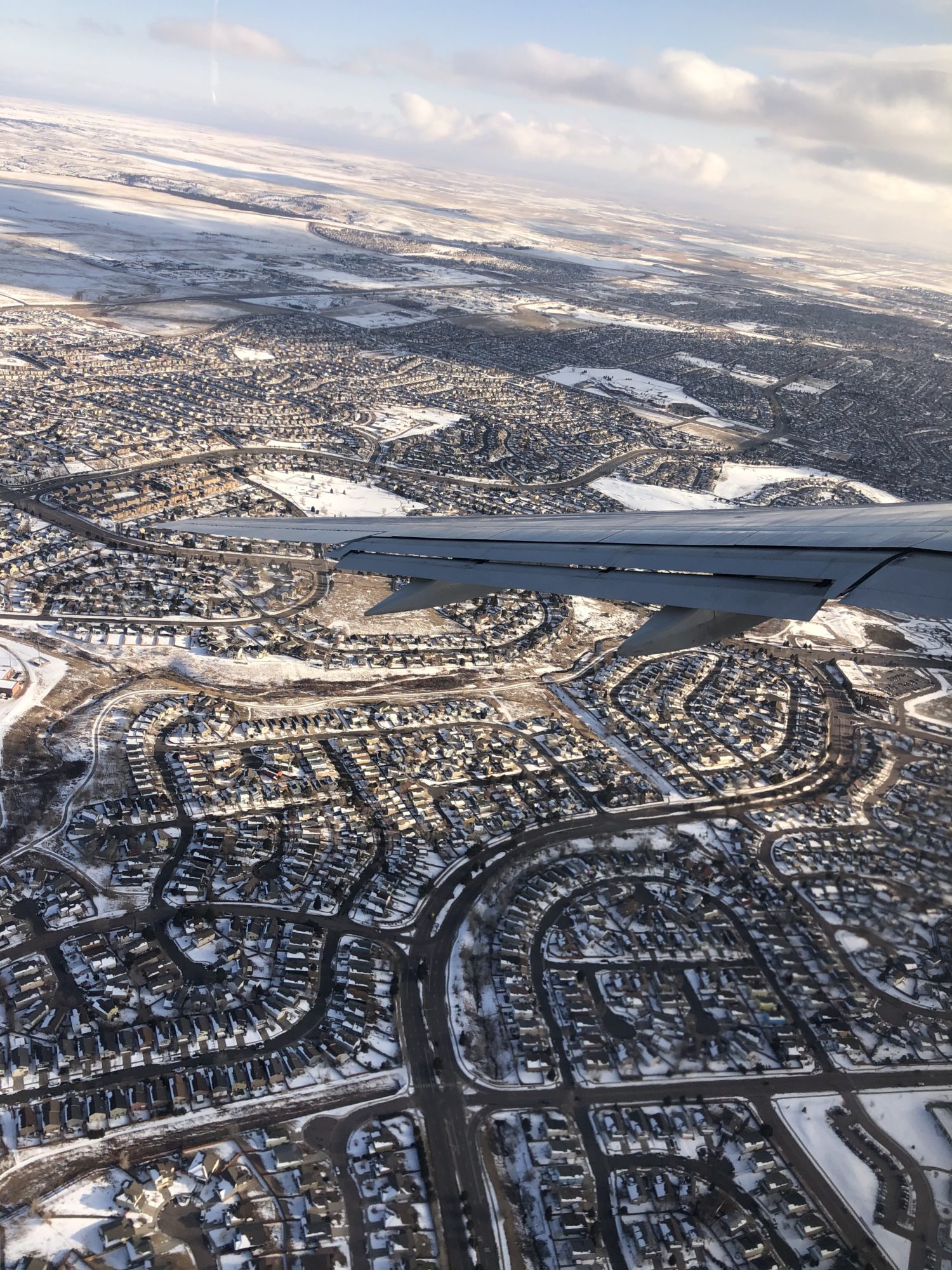 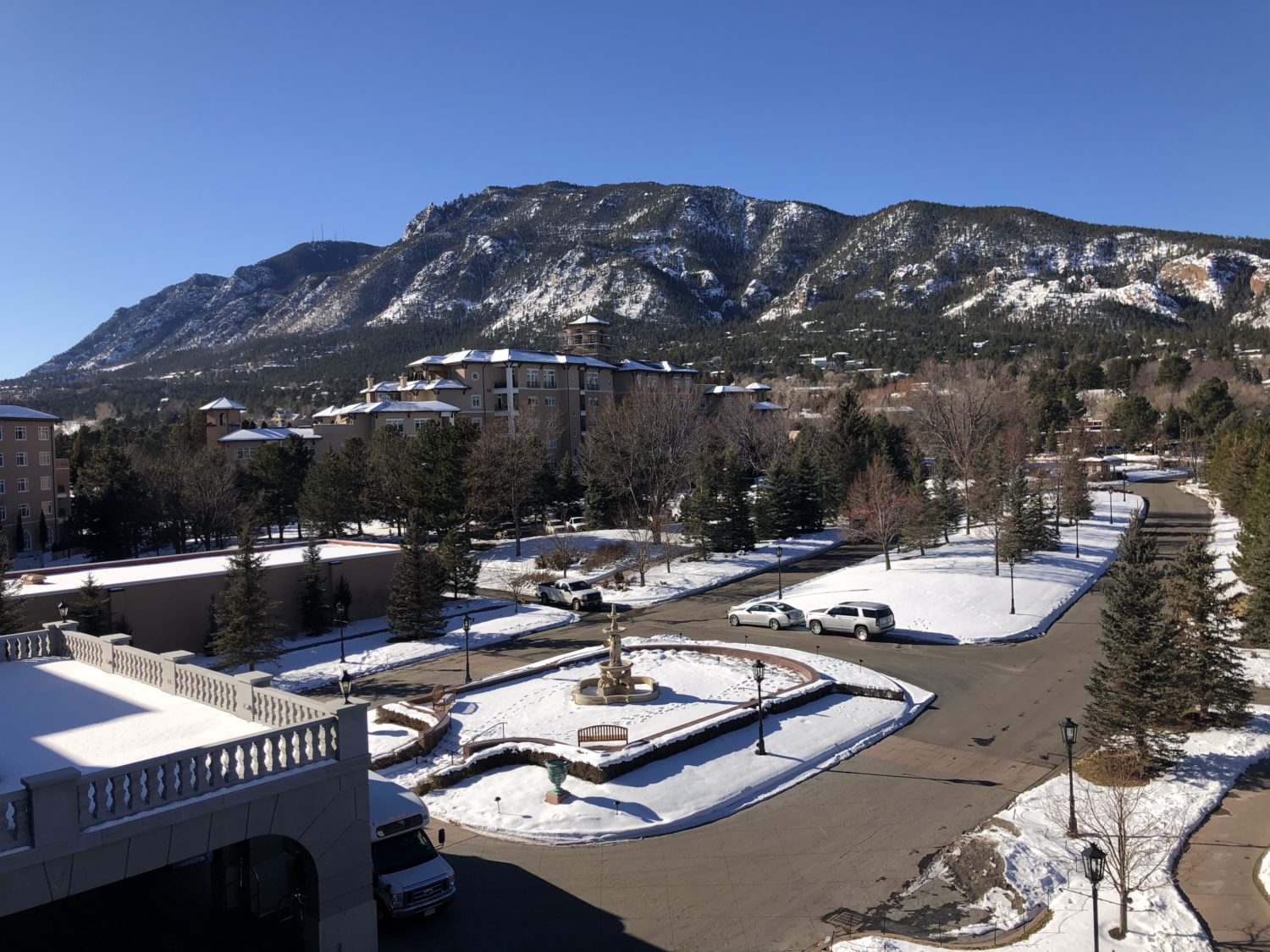