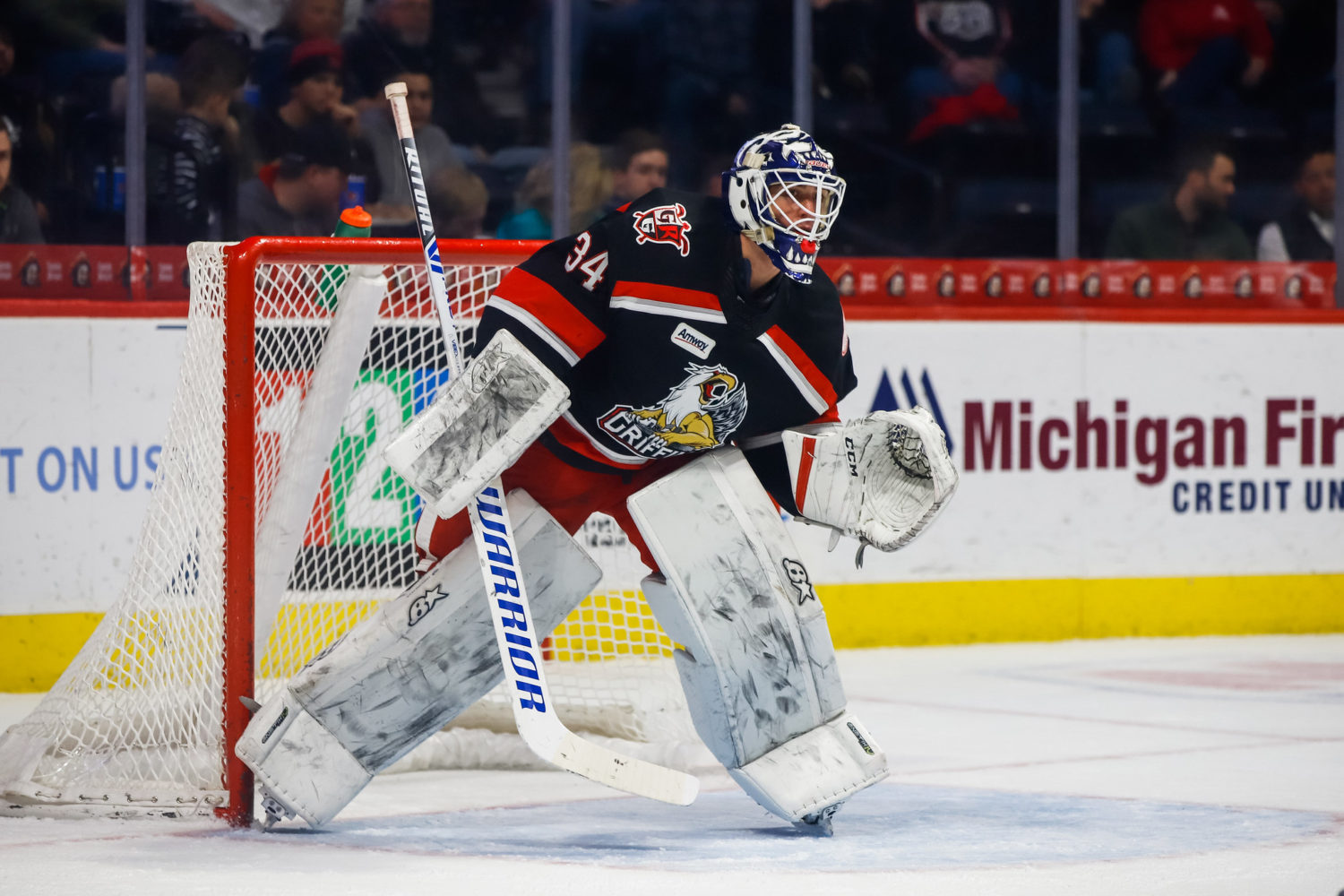 Though Matthew Villalta finishing the season the same way that Cal Petersen started it – playing elite hockey for every minute of every game – sounded appealing, the Reign were bound to add a goaltender before tonight’s game in Bakersfield. That goaltender is Kevin Poulin.

Poulin, 29, joins the Reign for his second AHL stop of the season, after he played in three games in Grand Rapids during the month of January. Though he went 0-2-1, Poulin posted a 2.22 goals against average and a .915 save percentage behind one of the AHL’s least stingy teams (T-6 in most goals allowed this season).

Poulin brings 50 games of NHL experience, all with the New York Islanders, and 188 games of AHL experience with Grand Rapids, Stockton and Bridgeport. Poulin spent last season inside the AEG organization, with AEG-owned Eisbaren Berlin of the DEL in Germany. Poulin solidifies the Reign goaltending tandem in the interim on a PTO, while Cal Petersen gets his well-deserved opportunity in the NHL with the Kings. 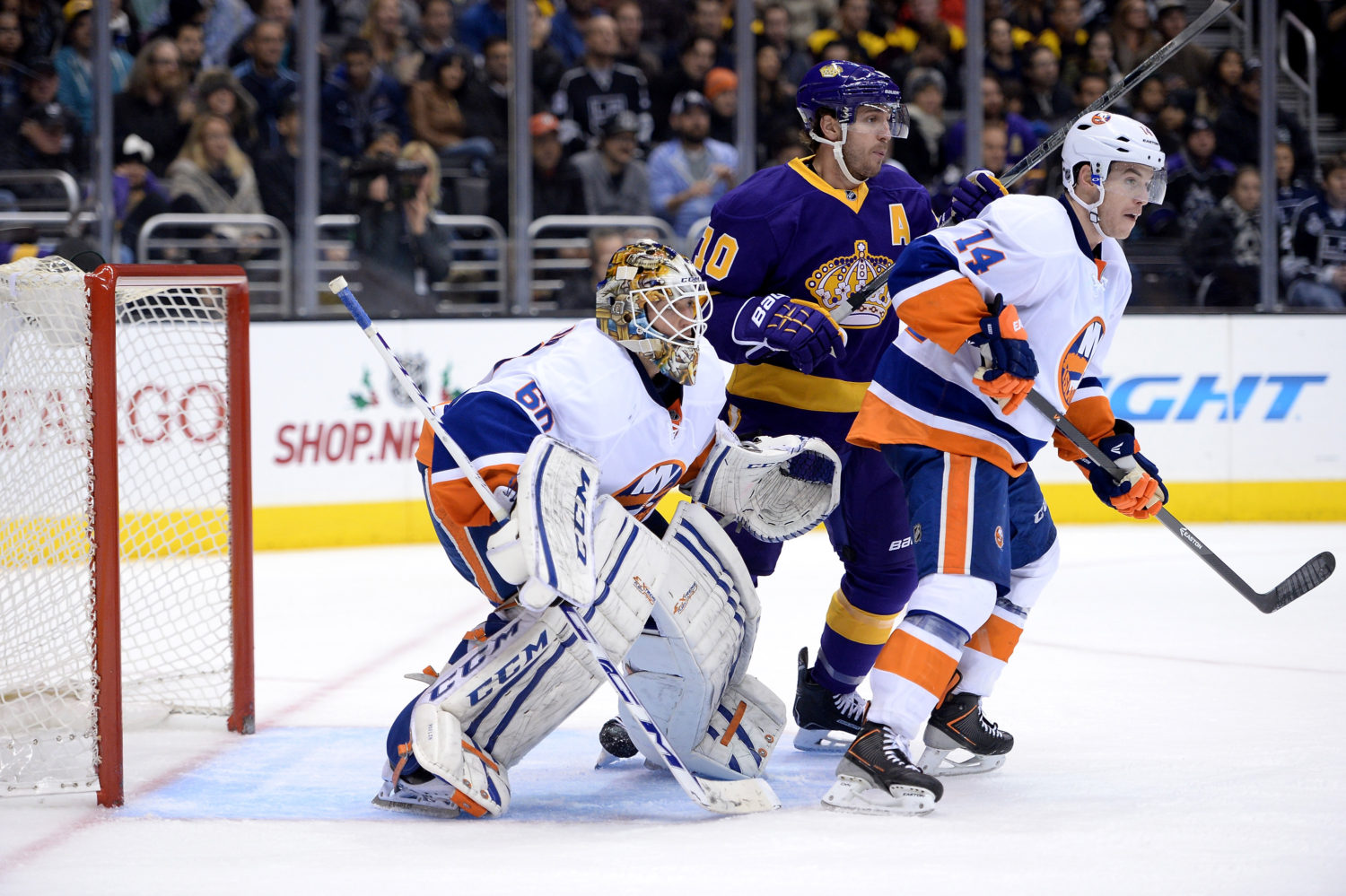 Additionally, the Reign announced today that defenseman Chaz Reddekopp has been reassigned to the ECHL’s Fort Wayne Komets. The math simply did not add up on the Ontario blueline, with nine defensemen vying for 6 or 7 spots depending on the evening. Mike Stothers said bluntly that all nine defensemen are AHL caliber, and that it’s going to be tough to sit out any of the nine when their play might dictate otherwise.

Reddekopp has shown reliability and physical play in his own end this season, but sometimes it’s a numbers game. The plan for Reddekopp is for him to get playing time in the ECHL with Fort Wayne, with the Komets in action for a three-in-three set this weekend, beginning tonight in Kalamazoo. Depending on how things shake out from a roster moves perspective throughout the course of the month, Reddekopp could very well find himself back with Ontario before too long. 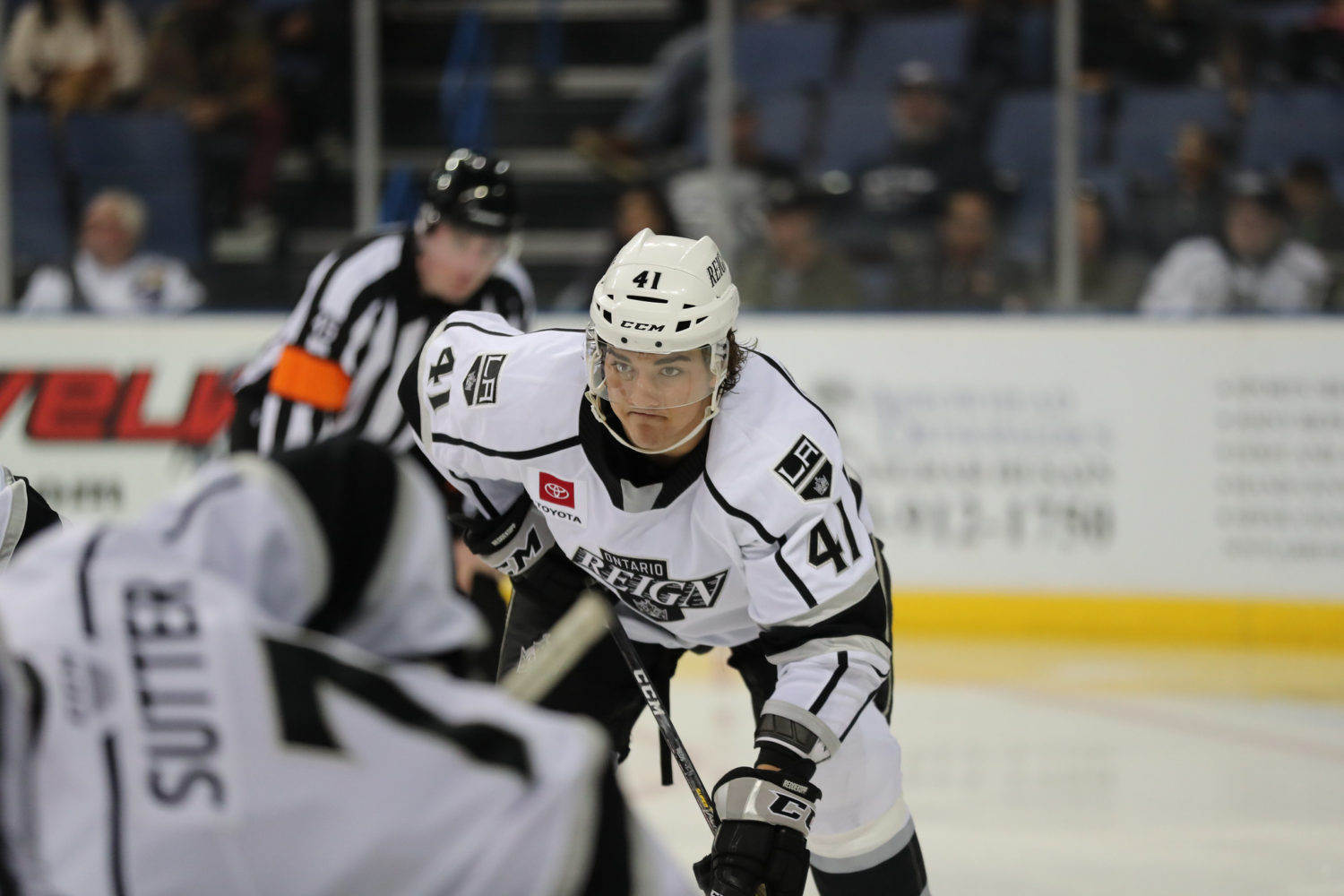