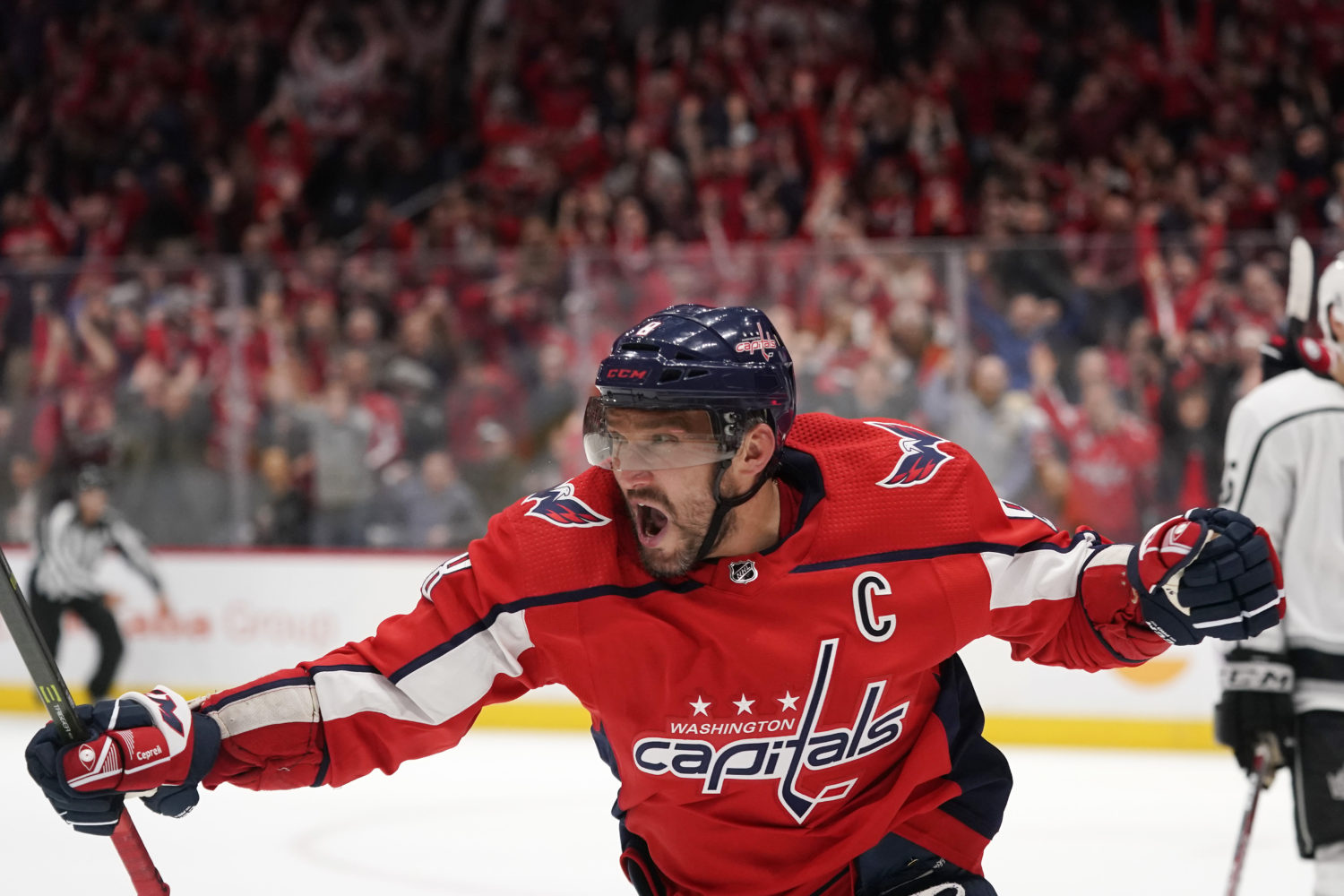 Had a good chat with Drew Doughty yesterday. These last two seasons have been difficult on the entire organization, let alone those on the ice who’d forged its success. And then there are those like Jonathan Quick and Doughty, the most outwardly visible conduits of the team’s competitive drive. This season presents challenges that very few players at this level have experienced. The last time Doughty played on a team with expectations as tempered, he was a rookie nascently realizing his dream of playing in the NHL. He was a teenager. Now, a tricenarian, he knows of the sacrifice and focus necessary to win but won’t have the opportunity to demonstrate such intangibles this spring, and that’s not easy for him. He’s approaching 1,000 regular season and playoff games as the greatest defenseman in club history and a hockey legend whose gap-toothed, mischievous smile will one day greet visitors in the Great Hall. He also had to sit over his golf shot before becoming the highest scoring defenseman in club history. He spent three games watching either on TV or in the arena as he recovered from a lower-body injury that took him out of action for only the 17th, 18th and 19th times in his NHL career and, like many players and coaches, preferred the birds-eye vantage over watching on television. Doughty is terrific at providing honest and detailed scouting reports, and he took a moment to think about what he’d seen from upstairs that maybe provided a new dimension or understanding of a player. He prefaced his answer by saying he was happy for Alex Iafallo, whom he had watched record his first career hat trick on television. But he also spoke of his appreciation of hockey as a beautiful game and an appreciation for a degree of skill rarely amassed in the salary cap era. Even bereft of uniform, he was frustrated about the Tampa loss. But referencing Brayden Point, Steven Stamkos, Victor Hedman and Nikita Kucherov, he spoke of a confluence of skill and focus that allowed them to advantageously respond and pick apart their opponent’s mistakes. “We had a 2-0 lead and then they just went off, scored four,” he said. 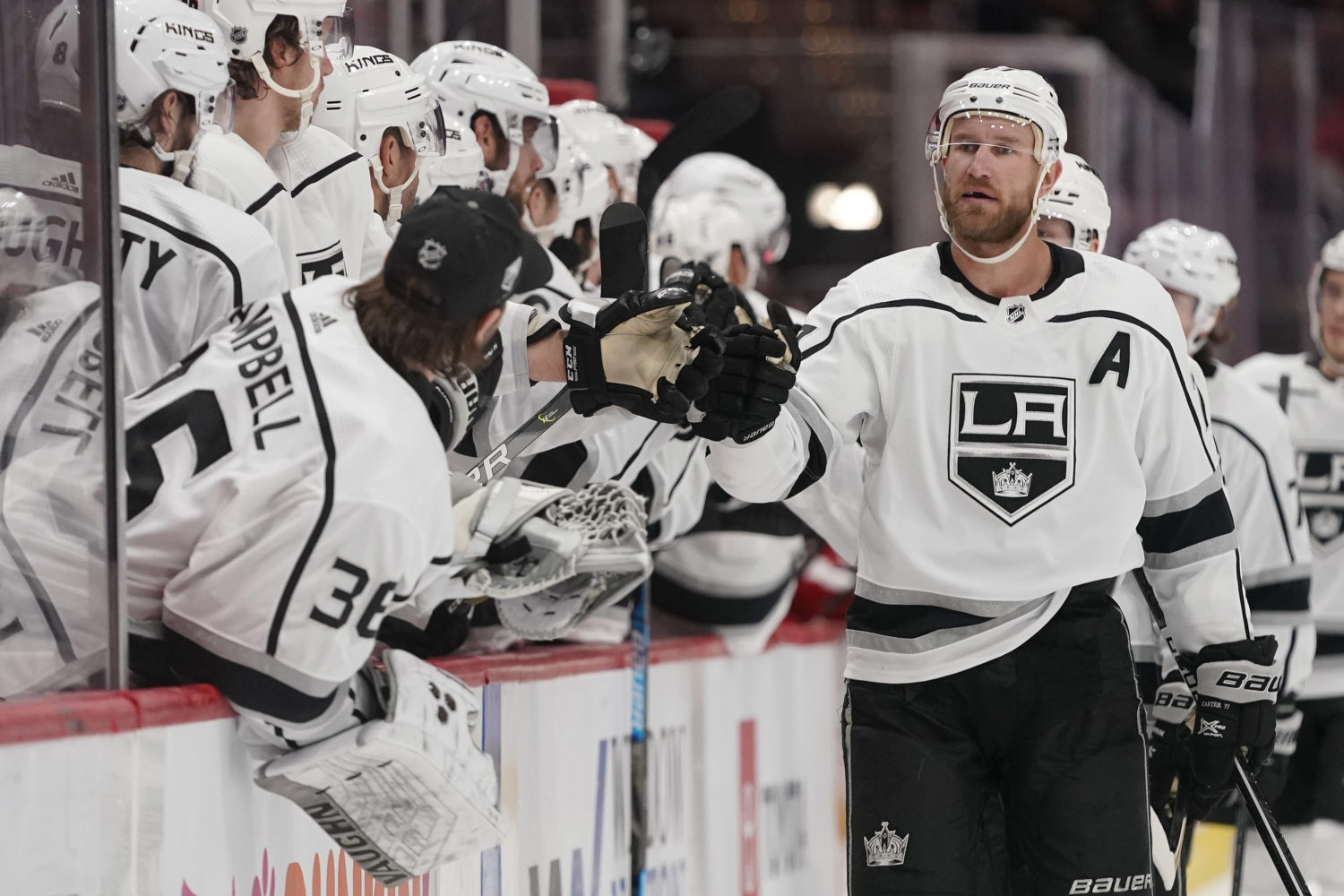 A long season produced another gut-punch of an outcome Tuesday. The LA Kings were excellent for more than 50 minutes, allowing nothing to Washington’s high-skill forwards. There was an Ovechkin-to-Wilson redirect near-miss in the first period and little else as L.A.’s forecheck pushed the Caps back and applied immediate neutral zone pressure, tilting the rush and scoring chances in the visitors’ favor. And then! Held without multiple shot attempts for the first 53:50, the NHL’s greatest goal scorer struck three times so quickly that it wasn’t really possible to immediately such transcendence. It was a February game in a season that will result in scant notice or accolade. It was also the game we’ll remember when we’re lucky enough to watch hockey with our kids’ kids and tell them about watching Alex Ovechkin’s natural hat trick or Anze Kopitar’s shorthanded goal in St. Louis or when Wayne Gretzky and Mike Donnelly scored in Toronto. 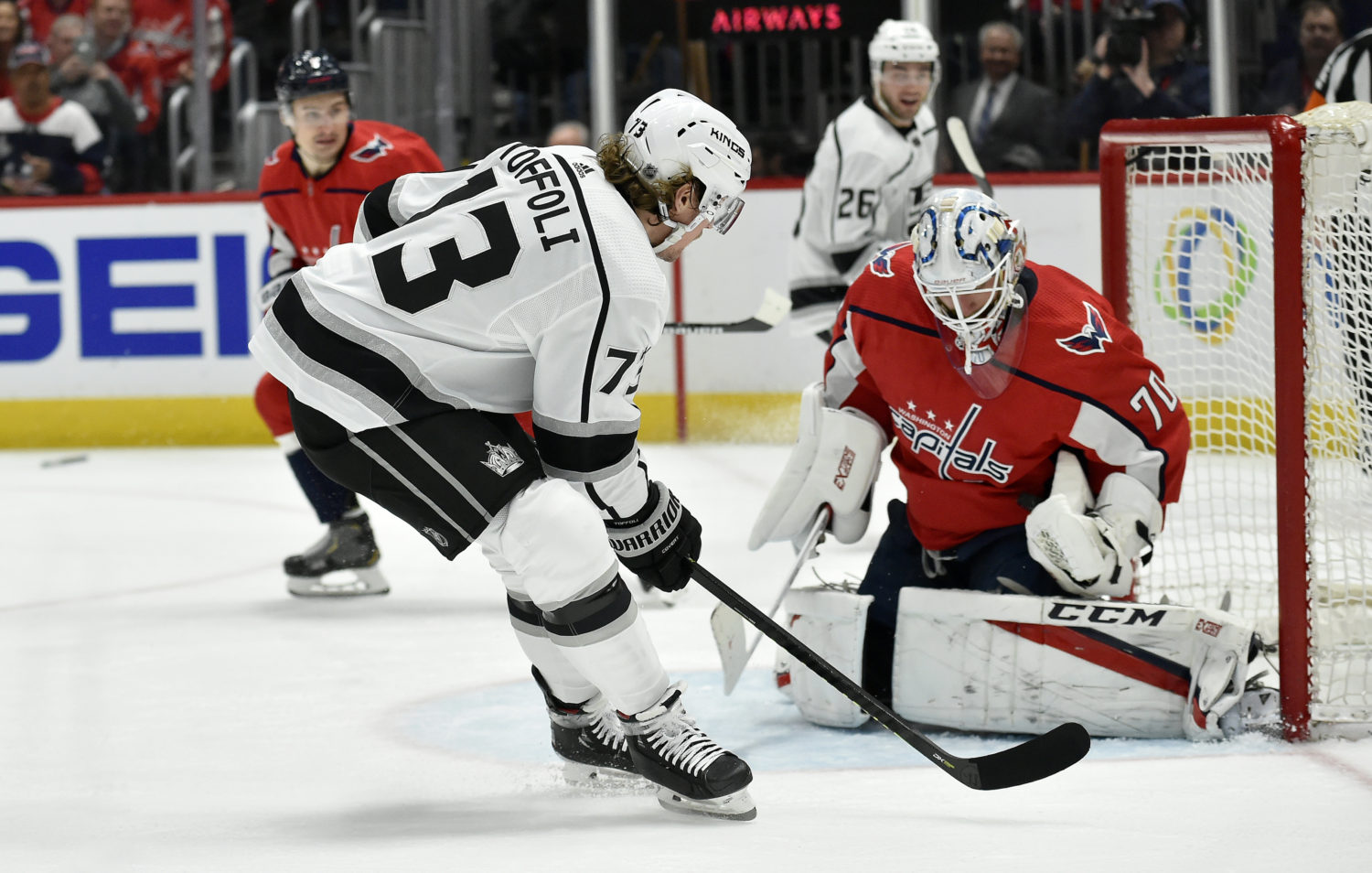 We have a healthy share of our own Ovechkin-like memories, so many of which include the franchise’s leading defensive scorer. During the 2012 Stanley Cup Final, Doughty scored on an end-to-end, 1-versus-5 rush in the building this column was written, providing half the offense in a Game 2 win. He rose to the occasion and scored another elite-on-elite goal two years later, again beating a future Hall of Famer in Henrik Lundqvist. Neither of those Doughty plays counted towards the statistics that surpassed Rob Blake’s on Tuesday, and for both players, their value was reflected in their physical will, their play away from the puck and closing ability as much as the statistics they amassed. This ornate dribble matters little to a group that was angry after the game and for a player who didn’t want to smile holding a puck that represented a franchise talisman. On Wednesday they will again get back to work to improve themselves and set examples in a season that will be defined by growth rather than playoff seeding. But the stories of two legends converged on Tuesday, and just as Doughty spoke of the skill on the Lightning roster and noted the theatre of their comeback, it’s also possible to step back and acknowledge the beauty of a hockey hero showing what he could accomplish in only four and a half minutes. 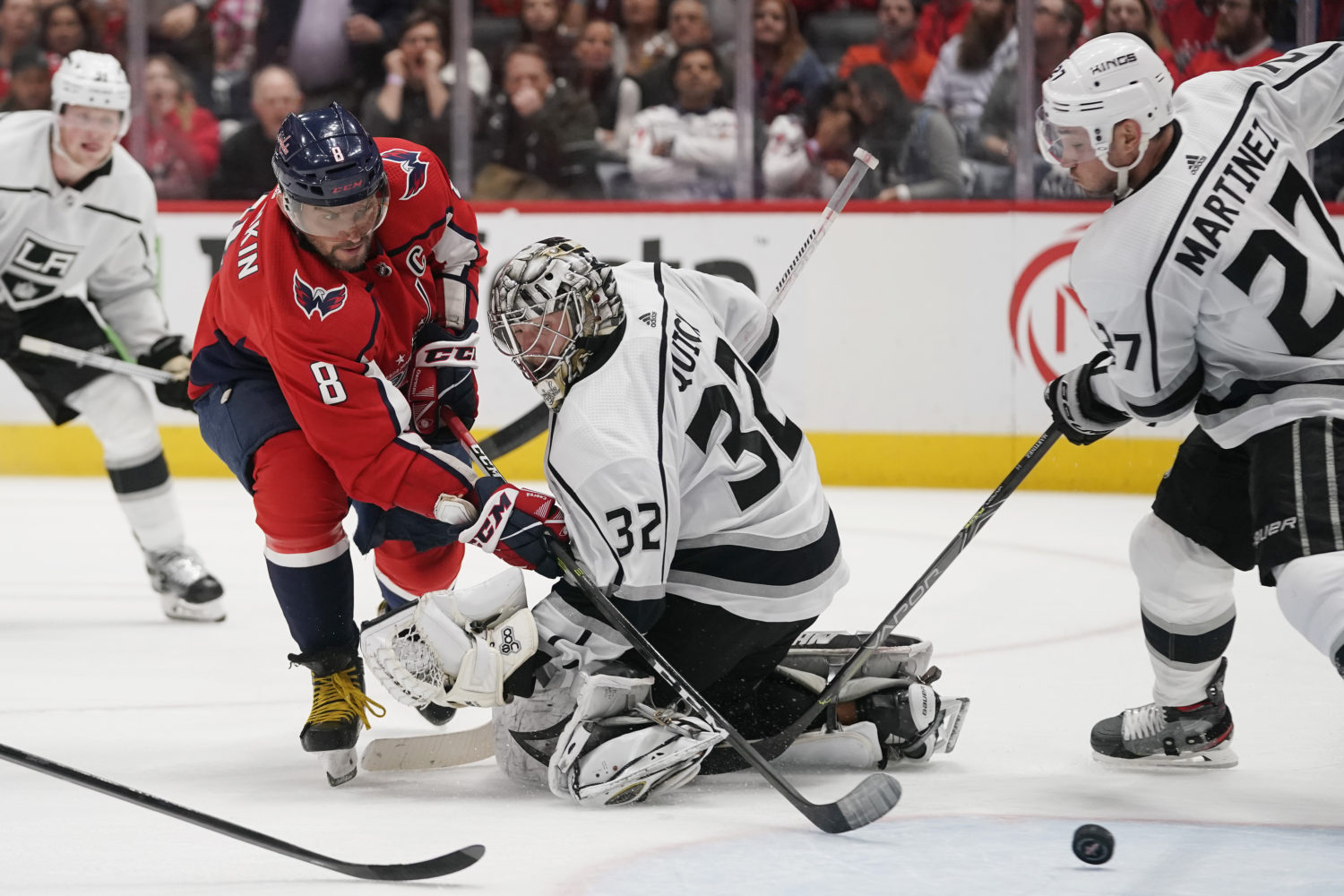