The LA Kings and Toronto Maple Leafs swung a major pre-deadline trade Wednesday night as Kyle Clifford and Jack Campbell were sent to Toronto for forward Trevor Moore, a Thousand Oaks native, Columbus’ 2020 third round pick and a conditional third round pick in 2021. Though this shouldn’t affect Los Angeles’ financials greatly as Clifford is an impending unrestricted free agent, Toronto shared that the Kings had absorbed $800,000, the 50% maximum of Clifford’s cap hit.

In announcing the trade, the Kings also announced that goalie Cal Petersen had been recalled from AHL-Ontario.

Via hockey operations, the 2021 third round pick will become a second round pick if Toronto re-signs Clifford or if the Maple Leafs make the playoffs and Campbell wins six regular season games.

I’ll transcribe this in a bit, but here’s a conversation I had with Moore in November:

The LA Kings have acquired forward Trevor Moore from the Toronto Maple Leafs, along with a pair of third-round draft picks in exchange for forward Kyle Clifford and goaltender Jack Campbell, according to Vice President and General Manager Rob Blake. Also, goaltender Cal Petersen has been recalled from Ontario (AHL).

Moore, a 24-year-old forward from Thousand Oaks, Calif., has appeared in 26 games this season with Toronto posting five points (3-2=5). He has also played in two games with the Toronto Marlies (AHL) recording two points (1-1=2). Moore will wear #12 for the Kings.

Signed by the Maple Leafs as an undrafted free agent, Moore is currently in his fourth professional season since leaving the University of Denver in 2016. During that time, he has posted 13 points (5-8=13) in 51 NHL games and 107 points (49-58=107) in 173 AHL games. In 2018 he, alongside fellow Kings teammate Carl Grundstrom, helped lead the Marlies to the Calder Cup Championship, posting 17 points (6-11=17) and a plus-7 rating in 20 games. He ranked tied for fourth in points, tied for fifth in assists and tied for ninth in goals during the championship run.

Forward Kyle Clifford was a second-round pick by the Kings in the 2009 NHL Entry Draft and has played his entire career with LA. The Ayr, Ontario native has appeared in 660 NHL games posting 129 points (60-69=129). He was a member of both the 2012 and 2014 Stanley Cup Championship teams, highlighted by his assist on the Stanley Cup clinching goal in Game 5 against the New York Rangers.

Goaltender Jack Campbell was acquired from Dallas by the Kings during the 2016 NHL Draft. Since his acquisition, the Port Huron, Mich. native has appeared in 57 NHL games, posting a 20-24-5 record, .918 save percentage, 2.51 goals-against average and two shutouts. He also appeared in 80 games with Ontario (AHL) during that time with a record of 43-26-15, .912 save percentage, 2.67 goals-against average and five shutouts. 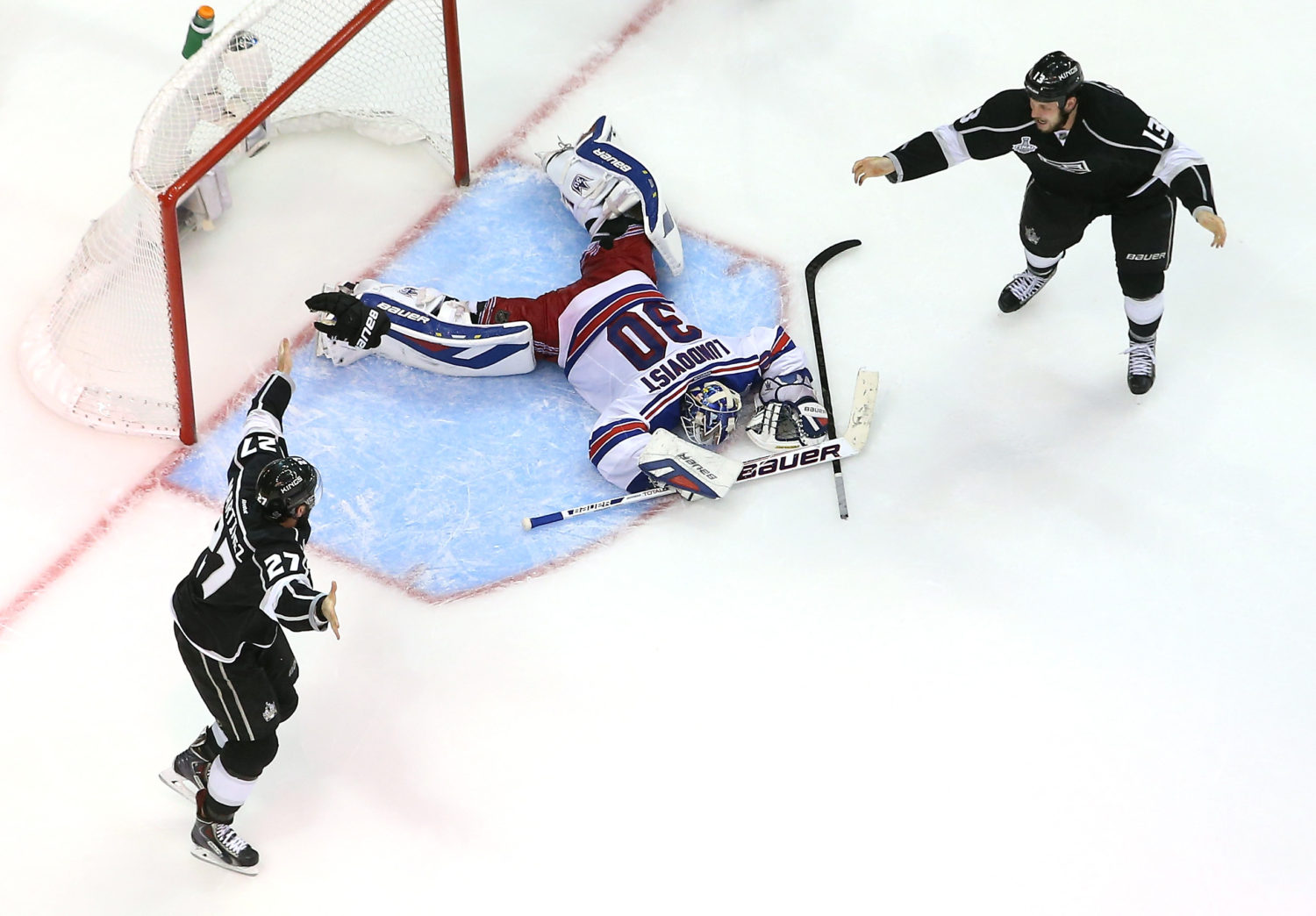