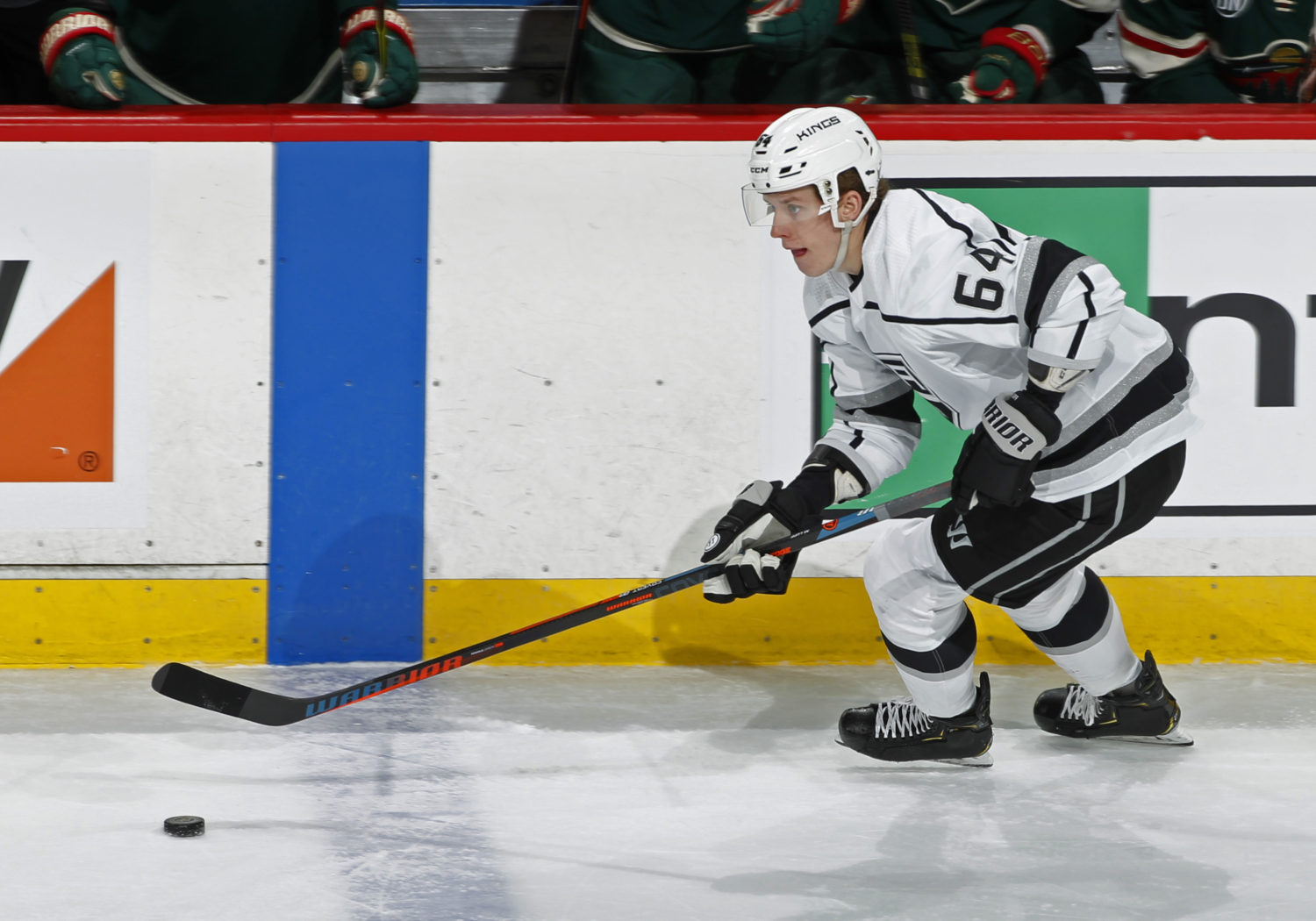 The LA Kings have assigned forwards Jaret Anderson-Dolan and Matt Luff to Ontario (AHL), according to Vice President and General Manager Rob Blake.

Anderson-Dolan went scoreless in four games during his first recall of the season. Selected in the second round (31st overall) by the Kings in the 2017 NHL Draft, he made his NHL debut last season, posting one point (0-1=1) in five games before being assigned to his junior team in Spokane (WHL).

Earlier this season with the Reign, the Calgary, Alberta native posted 19 points (5-14=19) in 36 games. At the time of his recall he ranked first on the team in assists and second in points.

Luff has tallied five points (1-4=5) during two stints with the Kings this season. Over the last two seasons the Oakville, Ontario native has appeared in 50 games and totaled 16 points (9-7=16).