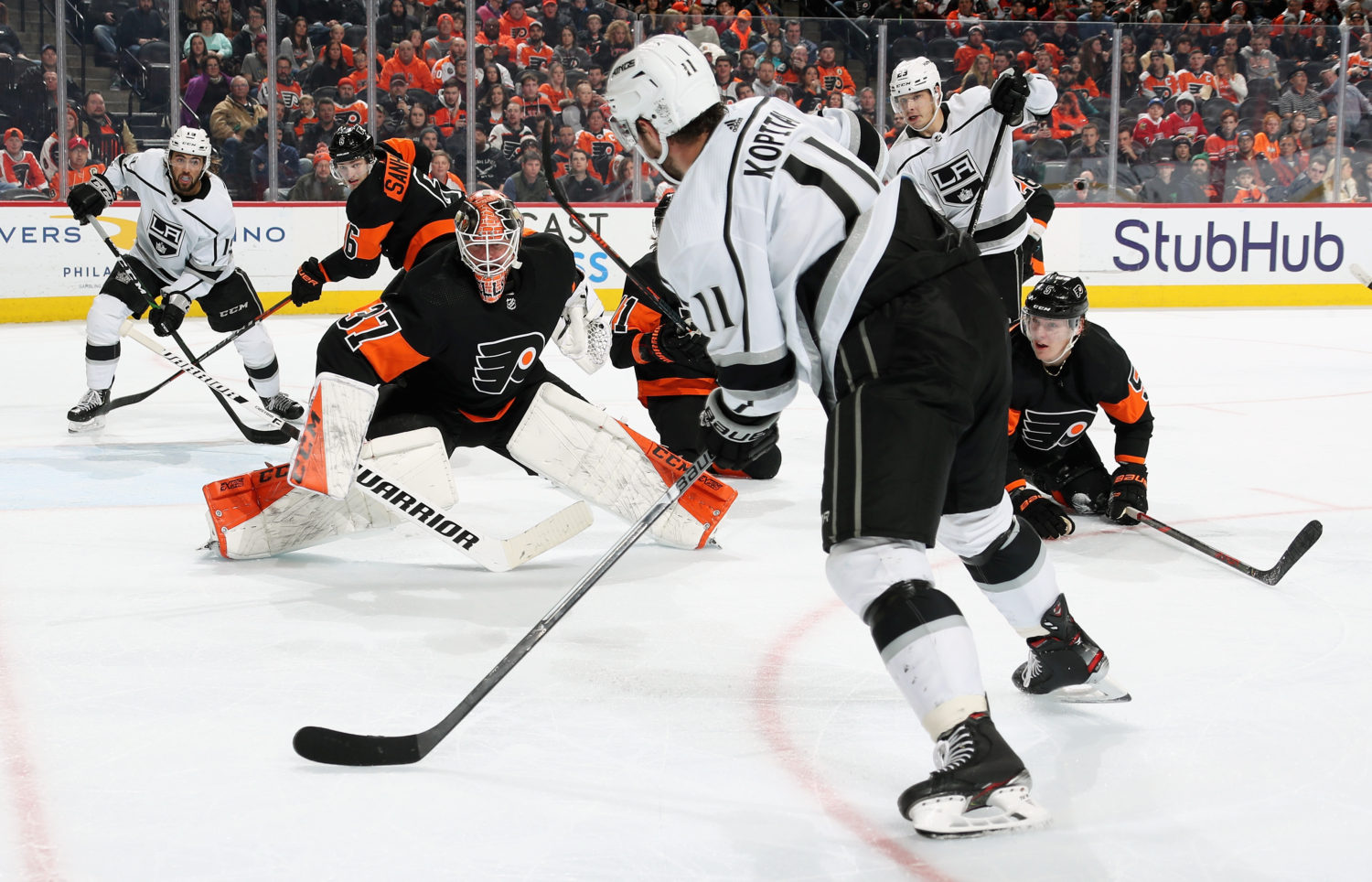 Todd McLellan, on the challenges in the loss:
A few too many mistakes, obviously. I look at the two even strength goals. They’re very preventable and you can’t give up freebies like that when we’re not scoring. That’s simple, anybody can notice that. Special teams, wasted power play to begin with, pretty good secondary power play but nothing scored, and obviously two against, you don’t win like that. Both of them were both deflections and shots of the side of the net that we’ve still got to find a way to prevent. So, to sum it up, a couple mistakes that were preventable, special teams on the short end and you come up with a loss, and that’s what we deserved tonight.

McLellan, on Matt Luff registering three shots in returning to the lineup:
Yeah, not an easy task for him, being out for a little while, but to go back in, his job is to stay in now. And it’s not to go in and out all the time. Keep some of these guys that didn’t play tonight out of the lineup. That’s how it’s going to be moving forward, and compete for your position. As far as Luffer goes, he does have his shot, and I’ve heard about his shot, and he got a couple of them off tonight. Some of those shots are going to have to in at some point, as well.

McLellan, on whether Ben Hutton was “a little under the weather”:
No.