Academy Awards nominations will be revealed Monday morning, affording us an appropriate time to jump right into a discussion of the best movies of the past decade. I’ll start. In fact, I’ve kept a spreadsheet.

There were 67 movies released between January 1, 2010 and December 31, 2019 that I’d deem to be at the very least “satisfactory.” They range from the top movies of the decade (Inception, Mad Max: Fury Road, The Social Network), to those that just made the cut (Beauty and the Beast, The Big Sick, The Good Dinosaur).

I’d shared the full list in commenting, but here’s the list of the top 25 movies I’d seen from the past decade:

— No surprise that Leonardo DiCaprio movies would factor prominently, but, hello, Saoirse Ronan. Ladybird, The Grand Budapest Hotel (so charming and wonderful!) and Hanna showcase impressive range for someone who was 16 when the decade started. Of course, she starred in Atonement at 13, so this is simply the wonderful progression of her career.

— The two most moving scenes that I saw in the past decade (SPOILERS): Michelle Williams and Casey Affleck’s characters unexpectedly reconnect in Manchester by the Sea; Allison Janney’s character drops Ladybird off at the airport. Really beautiful and touching, introspective moments where the actors brought so much more to life than words or expressions.

— Is anyone else very excited for Edge of Tomorrow II? What large-budget movie was as unexpectedly terrific as 2014’s Edge of Tomorrow? It’s being rewritten by Matthew Robinson, who co-wrote The Invention of Lying and co-hosts the Get Up on This podcast with Jensen Karp. He’s very funny, very smart, an excellent writer. A lot of us are very excited to see where this is going.

— Whiplash was so wonderfully applicable. I watched it with the Monarchs en route from Manchester to Utica during the 2015 Calder Cup. Usually Bus Movies (aka movies watched when traveling with a minor league/junior team) are terrible. We once watched a movie called Never Back Down about rival teenage kickboxers at 8:00 a.m. between Everett, Washington and the Sumas border crossing in 2007. Those are two hours of my life I’ll never get back.

— I’m yet to see CATS, so this list hasn’t been signed, sealed and delivered just yet. It’s a quiet morning alongside Tampa Bay – at least until the team gets on the ice in an hour. Thanks as always for reading and checking in. Let’s talk soon, Insiders. 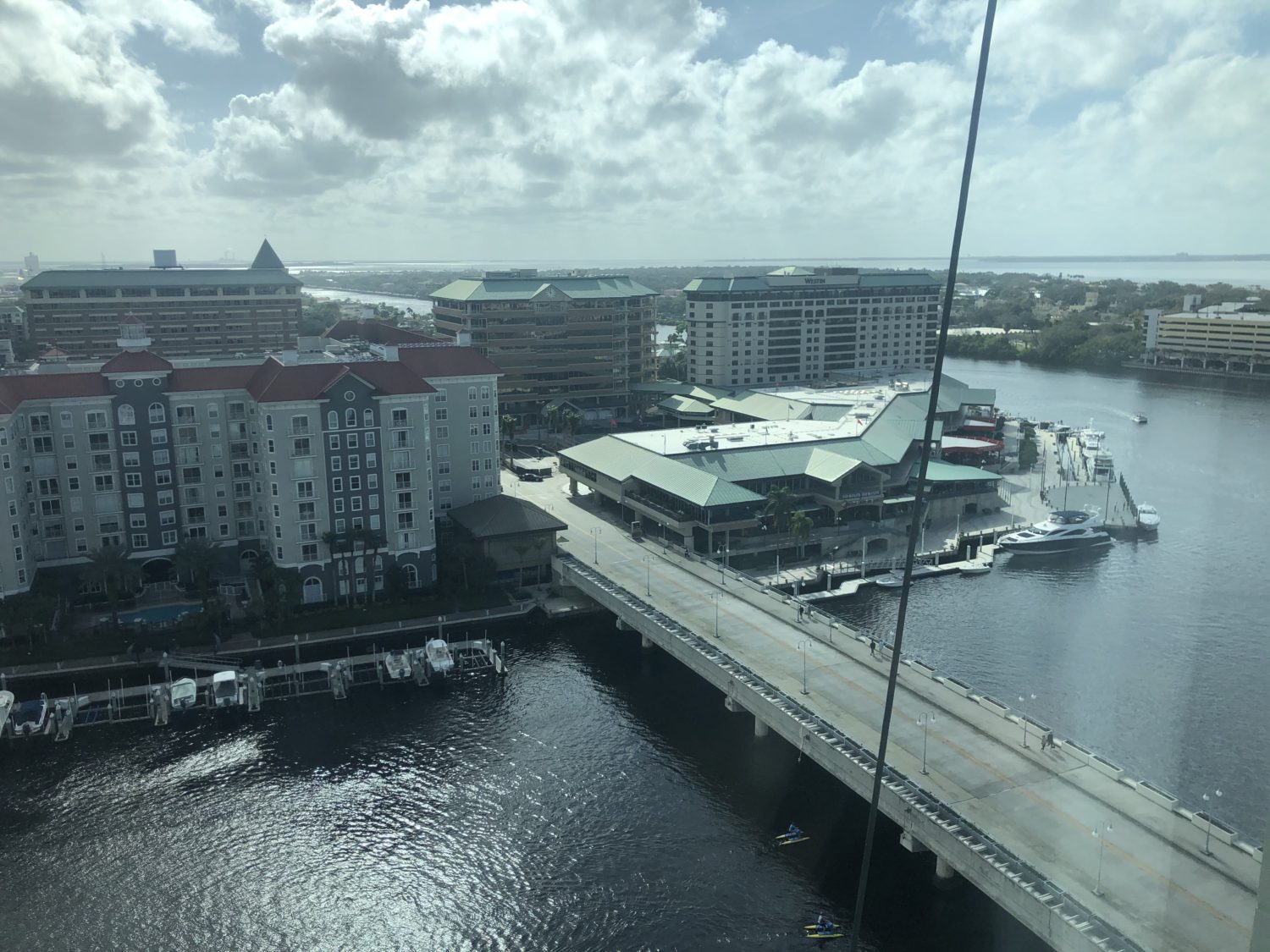