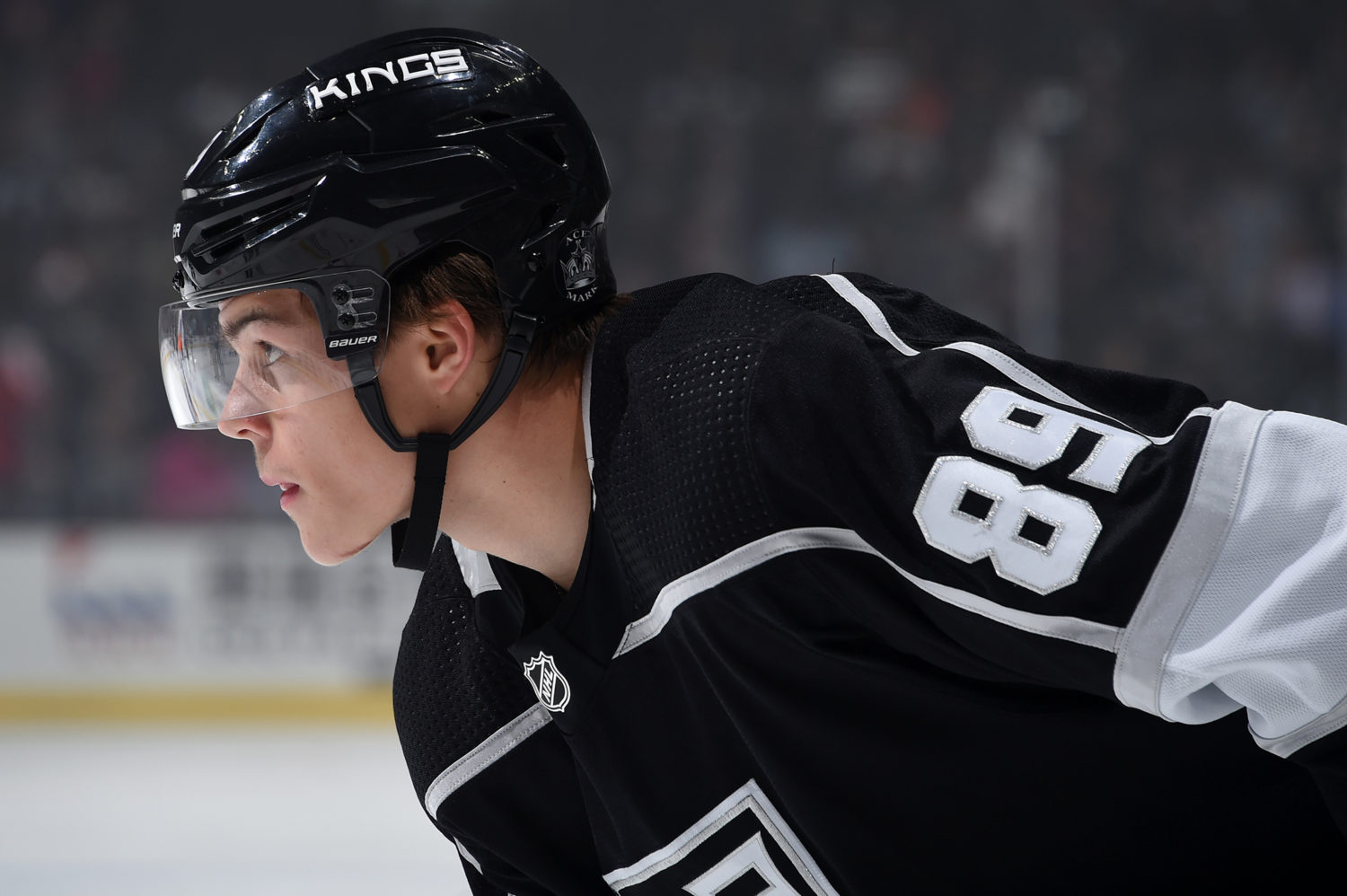 An update on Rasmus Kupari via GM Rob Blake:

“Rasmus will undergo surgery later this month to repair a torn ACL in his left knee and will be sidelined for the remainder of the season.”

You’ll recall that Kupari suffered a serious knee injury in his WJC opener as he tried to make a cut around Edmonton prospect Philip Broberg.

Rasmus Kupari with what looks like a bad knee injury. Needed help off the ice pic.twitter.com/kr1wIA4PCW

That was the last Kupari played in the tournament. The 2018 first round pick returned to get his injury diagnosed in Los Angeles, where the fears of an extended absence were confirmed. Though he’s only 19 and expected to recover fully, his game started to come along pretty well at AHL-Ontario prior to the tournament, and for first-year pros who make their full-time AHL debut at 19 or 20, those second half games are often when talented young players are able to put everything together and use what they’ve learned to boost their production. Any such emergence will have to wait until his 20-year-old season in 2020-21.

Before he and Toby Bjornfot had been loaned from Ontario to their national junior teams, Reign Head Coach Mike Stothers spoke about how the two found the AHL “to be a little more difficult than maybe they were anticipating, playing pro hockey against men,” given that both were still teenagers.

“They’ve had some ups and downs, there’s been some games where you see what’s down the road in the future, and there’s other times when you think ‘oh okay, that’s why they’re here, they’re not quite ready yet.’ I think that’s good for them too. Things coming too easy too soon is never a good thing,” Stothers said.

In pre-tournament games and prior to his injury in the Sweden game, Kupari skated between Matias Maccelli and Lenny Killinen and served as an alternate captain. He’s played both wing and down the middle in his career, and though he’s appeared as a center for Ontario, there’s still an internal discussion – as there has been for a number of versatile L.A. forward prospects – as to whether he projects at wing or at center.

In 27 games with the Reign, Kupari totaled six goals (three PPG), eight points, 31 shots on goal and a minus-eight rating.