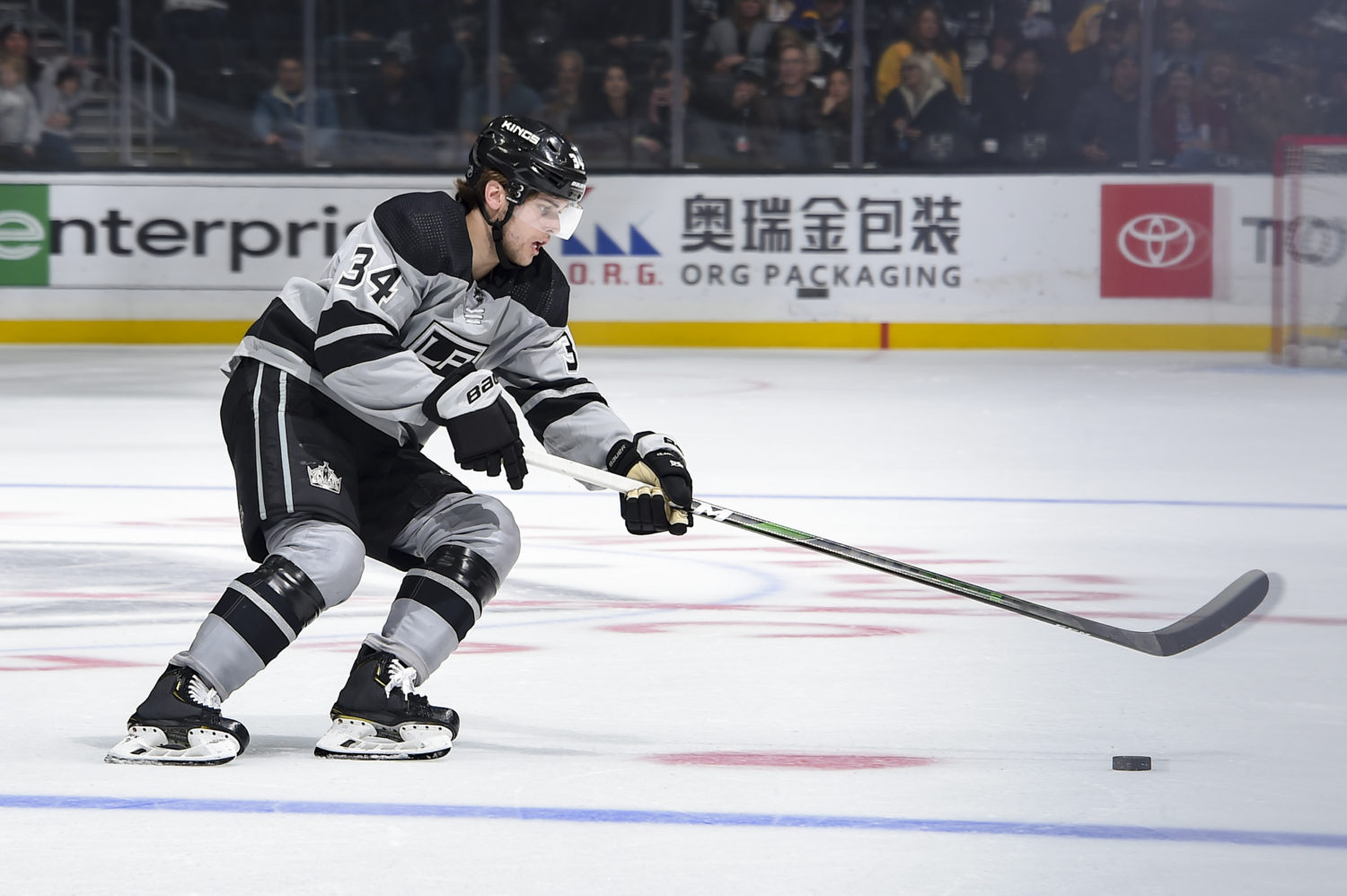 INSIDERS. A fine morning to you. Before we update the Insider Standings, a Tuesday morning roster move: Kale Clague was assigned to AHL-Ontario, bringing the Kings roster to 22 active players. Kurtis MacDermid, who is active, is eligible to play Wednesday versus Dallas, while Joakim Ryan, currently on injured reserve with a lower-body injury, skated through Thursday’s extended practice.

Clague, along with forward Martin Frk, who was assigned to the Reign on Monday, and goaltender Cal Petersen, will represent the Reign at the AHL All-Star Classic, held at Toyota Arena in Ontario January 26-27. The Reign travel to San Jose for a game Wednesday before hosting Bakersfield Friday and traveling to San Diego Saturday, so this move allows Clague to continue to get ice time as Los Angeles re-acclimates defensemen like Derek Forbort, Alec Martinez, MacDermid and Ryan. As always, Ontario is a short drive away (if we’re judging by the wonderful holiday traffic of the previous three weeks), so he’s a candidate to be recalled should the circumstances dictate it. The Kings are generally going to be patient with a number of their prospects and intend to keep them together to build chemistry and incubate with the Reign. But Clague, who has 79 AHL games and was nearing a recall at the time of his foot injury last year, has earned his recent looks; Mikey Anderson is also someone who’ll draw consideration for a recall should the need arise.