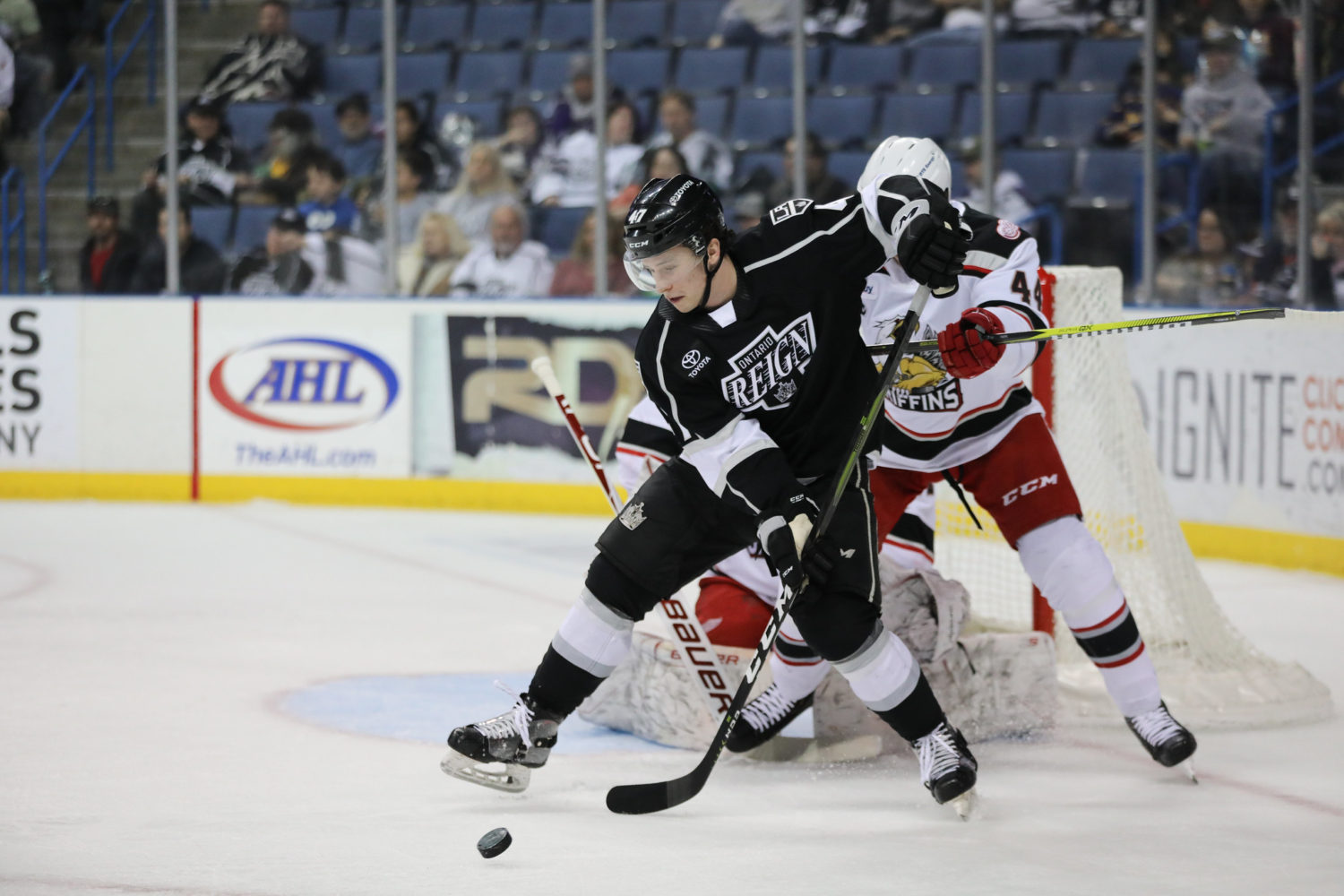 The Kings announced today that they have signed forward Aidan Dudas to a three-year, entry-level contract. Dudas is currently representing Canada at the 2020 IIHF World Junior Ice Hockey Championships, being held in the Czech Republic.

Dudas made his professional debut last season with the Ontario Reign in the American Hockey League, as he collected two assists from six games played. Dudas was an energetic presence with Ontario, showing a knack for using his speed and playing a bigger game than his 5-8 frame suggests.

Dudas currently plays for and captains the OHL’s Owen Sound Attack, where he’s tallied 30 points (11-19-30) and a team-leading +12 rating from 23 games played this season.
From the LAK official release –

The Parry Sound, Ontario native is currently participating in the World Junior Championships with Team Canada. He went scoreless in their first game, a 6-4 win over the United States. They next play tomorrow at 10 a.m. (Pacific) against Team Russia. The game will be broadcast on NHL Network. 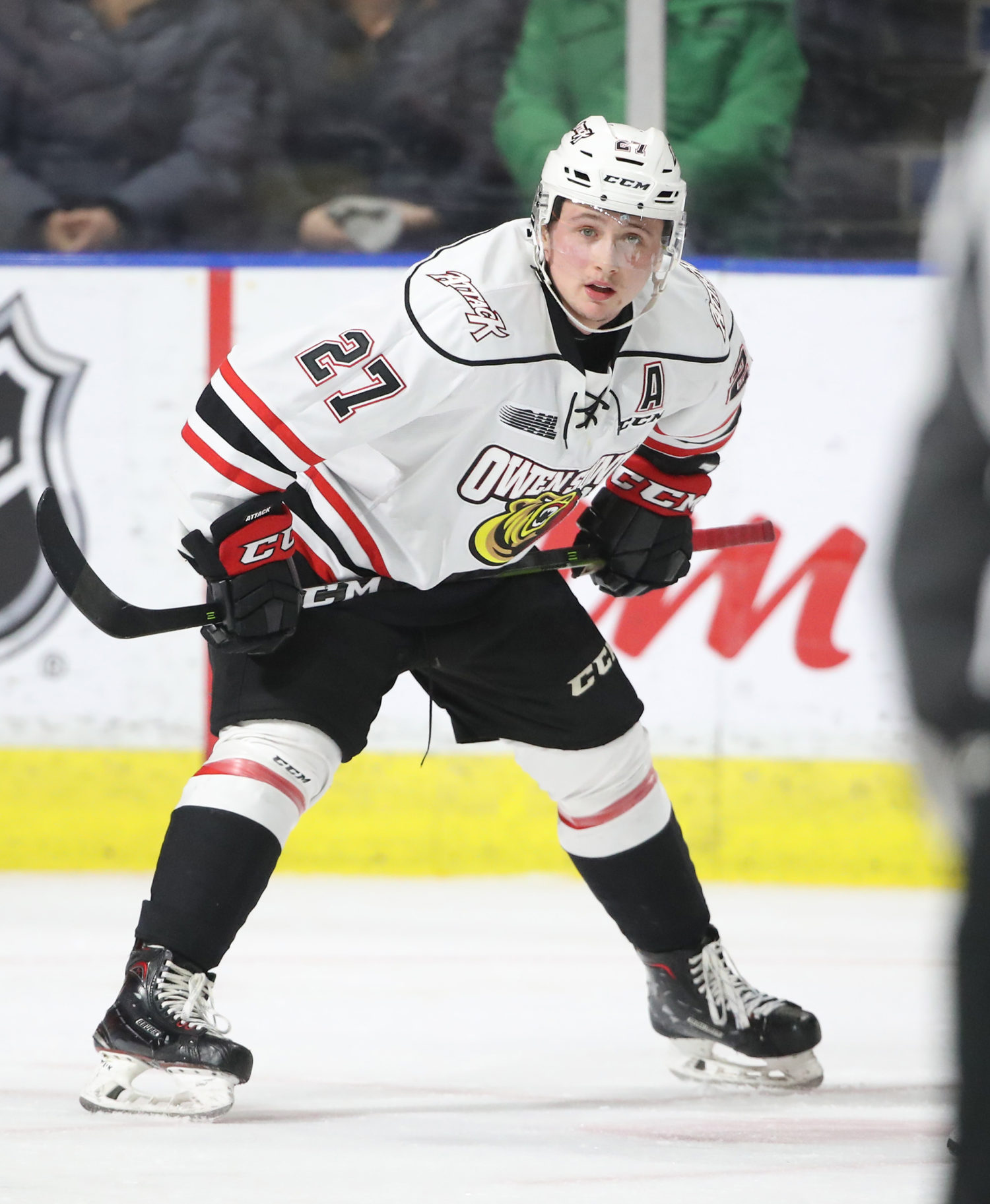 LONDON, ON – FEBRUARY 08: Aidan Dudas #27 of the Owen Sound Attack waits for a face-off in the first period during OHL game action against the London Knights at Budweiser Gardens on February 8, 2019 in London, Canada. (Photo by Tom Szczerbowski/Getty Images)