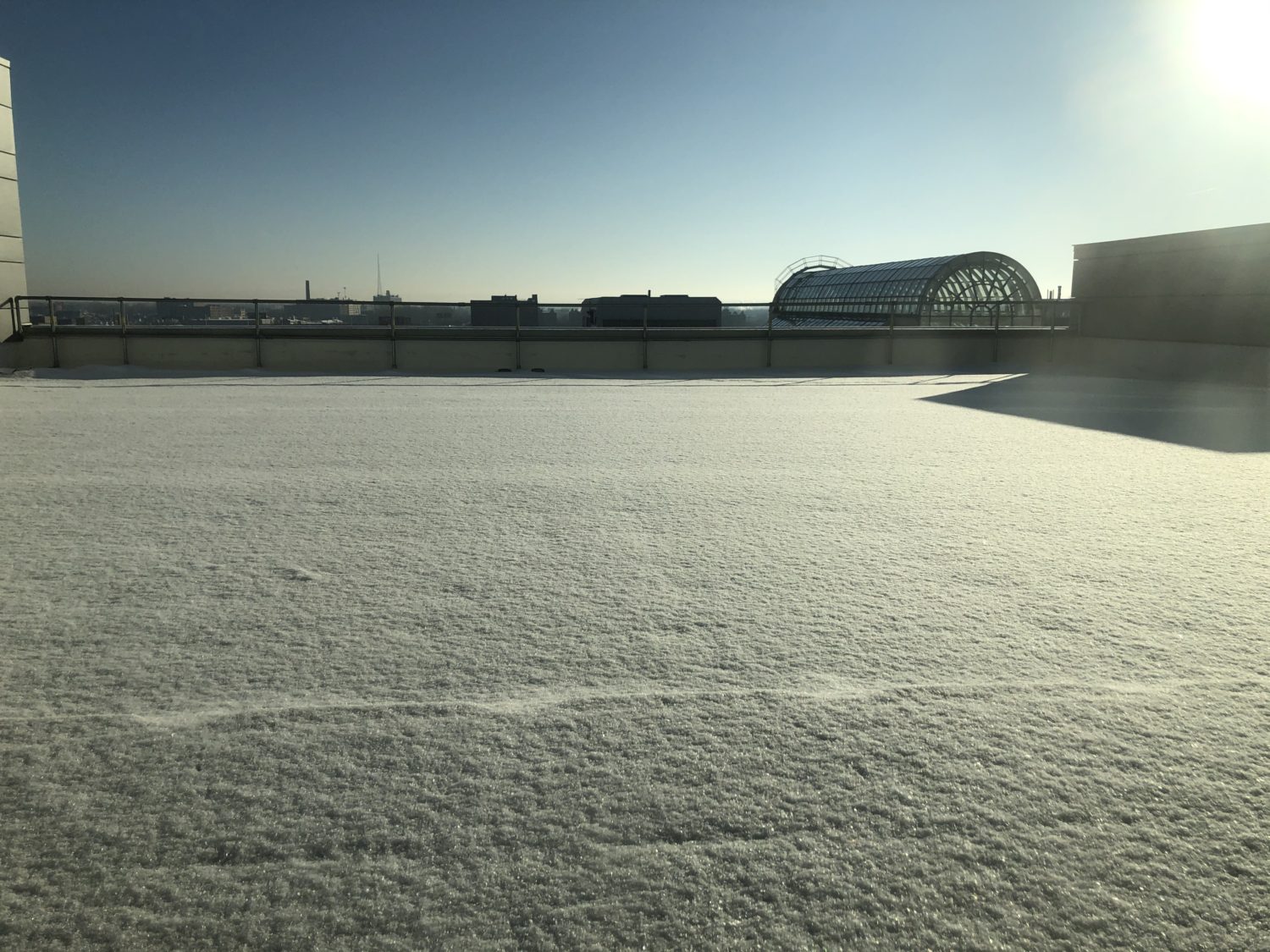 If you didn’t like the first one, then there’snow way you’ll like the rest of this blog entry. And if it makes you feel any better, snowone laughed when I made that first joke on my Instagram story last night either.

Well, we have arrived – Stop 5-of-5 on this East Snow-oast road trip, on which the Kings are currently 2-0-2, and 3-0-2 on the trip as a whole, including the game in Anaheim. If this post is moving too fast then let’s snow things down – tomorrow’s game in Buffalo is a part of a hockey doubleheader. The NHL game between Buffalo and LA starts at 1 at Insert Bank Name Here Arena (seriously, this place feels like it’s named after a different bank every few years) followed by the NWHL game between Buffalo and Boston at 5:30 at Harbor Center. A cool day to snowcase all of the hockey talent in Western New York.

So, here’s the snowdown on a trip to Buffalo. A big, BIG perk of the hotel in Buffalo is the Tim Horton’s located inside the hotel, plus you don’t even need to leave the building to get to either HarborCenter or the arena. So after a couple of snownuts, and a cup o’ snow, it’s pretty easy to get around and get over to the rink with ease, especially if you’ve become California soft as quickly as I have.

The final practice of the trip is later this afternoon, at 1:30 PM snowcal time, followed by the final game of the road trip, tomorrow afternoon’s matinee. Waking Up With The Kings is next!