Kovalchuk placed on unconditional waivers for purpose of terminating contract 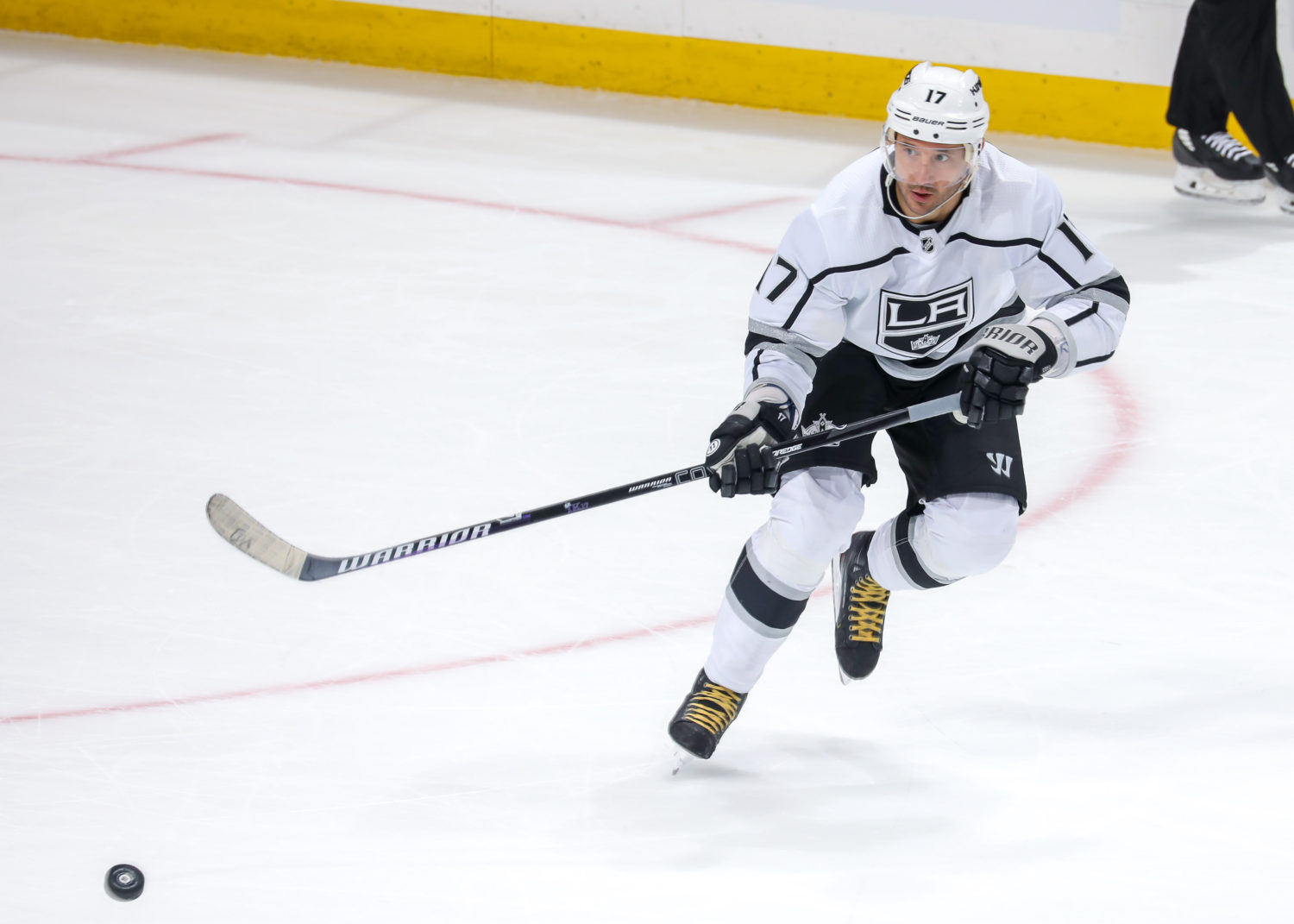 The Los Angeles Kings announced today that forward Ilya Kovalchuk has left the team and has been placed on unconditional waivers for the purpose of terminating his contract with the club.

For the back story on the Kovalchuk situation, click here and here for Jon’s prvious reporting.

And TSN Insider Pierre LeBrun added another layer of detail later this morning. Per LeBrun, this marks the first step in the process of Kovalchuk’s departure from the Kings, with further steps to come including his next destination. As LeBrun noted, the Kings will carry Kovalchuk’s cap hit for this season and next as a 35+ contract.

The Kings remain with his $6.25-M cap hit this season and next, because he's a 35-and-over player. But they would no longer have to pay him in real life. Kovalchuk's remaining $2.65-M bonus was paid over the weekend. He has $4.25 M in salary next yr but will walk away from that

More information will added as it comes available.