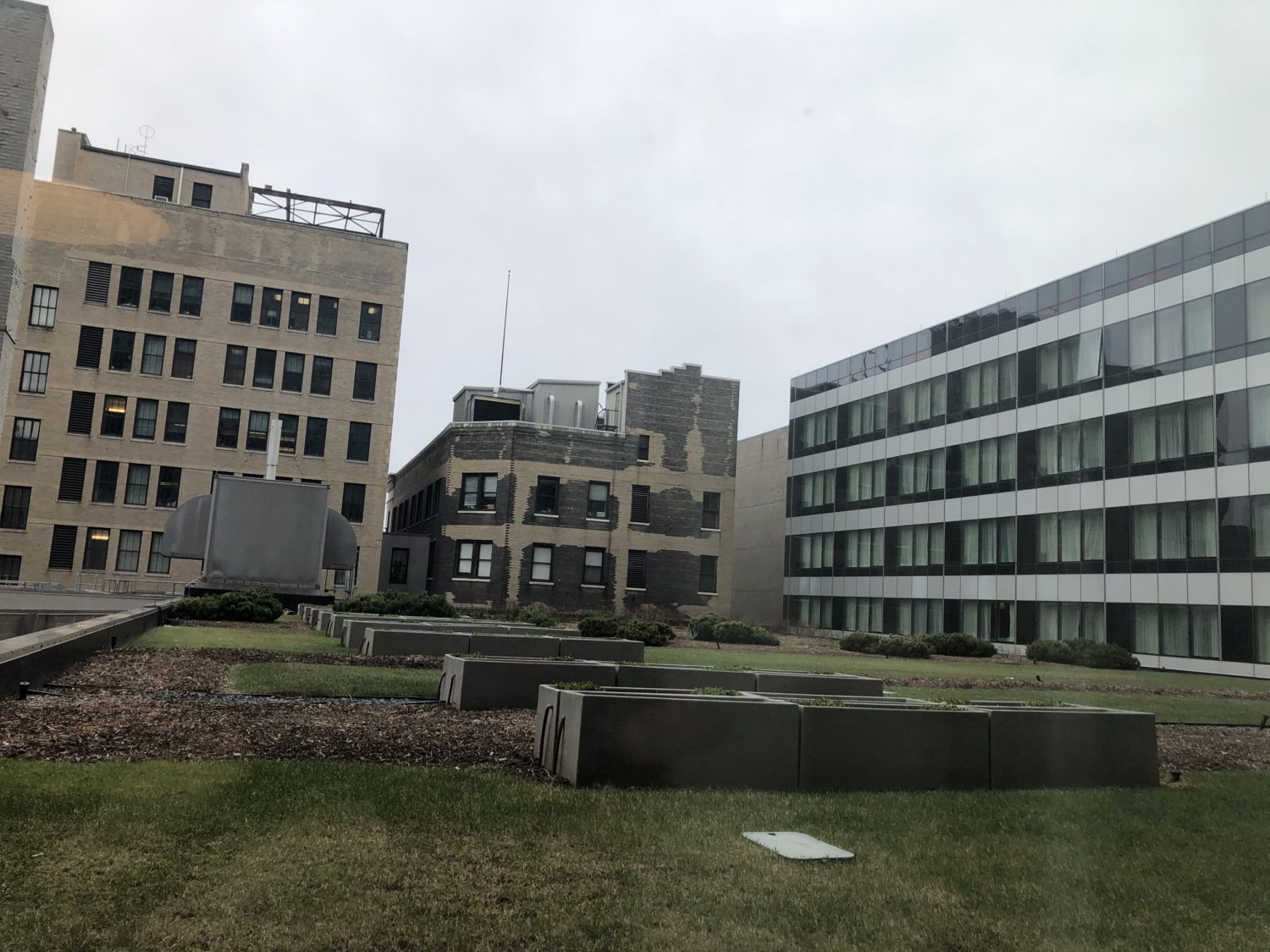 Always better traveling after a win, regardless of the league. We departed from Detroit immediately after the game, taking off around 11 PM, which I deduced despite my computer still being in Pacific time three days later. Just over an hour later, we landed in Boston in advance of an off day.

And we have arrived in Boston, a city I was groomed to hate. Growing up in the state of New York, in a family full of Yankee fans, Boston was always the rival, the enemy. So naturally, since as a child I disliked the Red Sox, I assumed that I was supposed to hate the city too…..that logic was airtight to 8-year-old me. Until I actually visited as an adult that is, at which point I actually grew to really like Boston. A lunch in Quincey Market, a trip sightseeing the history, or a dinner at Mr. Dooley’s Pub (a real thing!)…..whatever it may be, Boston is a city I enjoy visiting and the one new destination for me on his December road trip.

Our play-by-play broadcaster with the Reign, Cameron Close, brought up an interesting stat the other day, which shows just how good Boston sports fans have it. Between the teams in the four major leagues, Boston sports teams lost a whopping zero games in regulation at home in the months of October and November. ZERO!!! Between a Red Sox 9-4 loss to Baltimore on September 28 and the Bruins 4-1 loss to Colorado on December 7, the teams combined for a total of zero regulation defeats with a 25-0-5 record in total. All three teams have lost their most recent home game and the Kings will try and turn that L1 into an L2 tomorrow.

After three straight days with games or travel, it will be nice to reset a little bit and get ready for the hump-game of this road trip. Waking up with the Kings is next!