Kupari, Bjornfot will be loaned from Reign to national junior teams on December 16 - LA Kings Insider

Kupari, Bjornfot will be loaned from Reign to national junior teams on December 16

I shared this on LAKI and the broadcast last week, but it’s now press release-offish: Toby Bjornfot (Sweden) and Rasmus Kupari (Finland) will be loaned to their national junior teams for the World Junior Championship later this month. Both players were among the nine L.A. prospects to be named to preliminary rosters or selection camps:

There’s no surprise here. It was shared amidst a prospect update last week that hockey operations had been contacted by the various national junior teams, though the paperwork was yet to be completed and no release dates were official at that time.

Bjornfot and Kupari will miss up to eight AHL games to participate in the tournament, which runs annually from December 26 through January 5. Finland and Sweden are part of Group A along with Switzerland, Slovakia and Kazakhstan, while the United States, Canada, Russia, German and host Czech Republic are part of Group B. The tournament will take place in Ostrave and Trinec, Czech Republic.

Bjornfot has two goals, eight points and a plus-five rating in 20 games with Ontario and no points in three games with Los Angeles. He captained Sweden to a gold medal in the U-18 World Championship in Ornskoldskvik this past May. Kupari, who will return for his third WJC, won gold with Finland at last year’s event and silver the year before. He has six points in 11 appearances with the Finnish national junior team and five goals and seven points in 24 games with Ontario. He also has a U-18 gold medal and an SM-Liiga championship with Oulu Karpat. 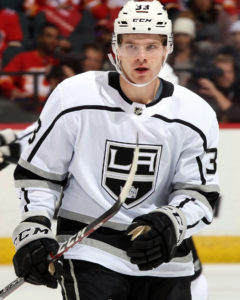 Bjornfot, 18, is currently in his first season of professional hockey in North America after being selected by the Kings in the first-round, 22nd overall, at the 2019 NHL Draft. The 6-0, 200-pound defenseman made his NHL debut earlier this season, appearing in three games with the Kings before he was assigned to Ontario (AHL). Through 20 games with the Reign, Bjornfot has posted eight points (2-6=8), a plus-5 rating and eight penalty minutes.

The Upplands Valley, Sweden native will be representing his nation in IIHF play for the third straight year. A year ago, he captained Sweden’s under-18 men’s national team on home ice to the nation’s first-ever gold medal at the IIHF Under-18 Men’s World Championship. In 2018, he was also part of the Sweden contingent that won a bronze medal at the same event. 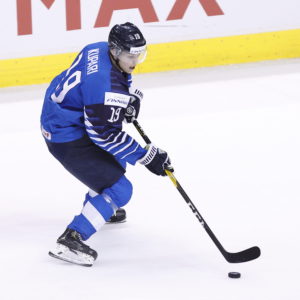 ABOUT KUPARI
Kupari, a 19-year-old native of Kotka, Finland, was selected in the first-round, 20th overall, of the 2018 NHL Draft and is playing in his first professional season in North America with Ontario. He has posted seven points (5-2=7) and nine penalty minutes in 24 games this season with the Reign.

Internationally, the 6-1, 185-pound forward has represented Finland on multiple occasions, including twice at the IIHF World Junior Championship (2018, 2019 – gold) and twice at the IIHF Under-18 Men’s World Championship (2017 – silver, 2018 – gold). Last year, he tallied five points (1-4=5) in seven games to help Finland capture the gold medal at the 2019 IIHF World Junior Championship in Vancouver. During his two stints with Finland’s under-18 men’s national team, he won both a gold medal (2018) and silver medal (2017) while collecting six points (2-4=6) in 11 appearances.

NINE POTENTIAL KINGS PROSPECTS AT IIHF WORLD JUNIOR CHAMPIONSHIP
With Bjornfot and Kupari joining their respective federations, the Kings will have nine players on preliminary rosters ahead of this year’s tournament. Should all nine players make their respective teams, only the Philadelphia Flyers have had as many prospects compete in this tournament over the last five years, when they did so in 2017. 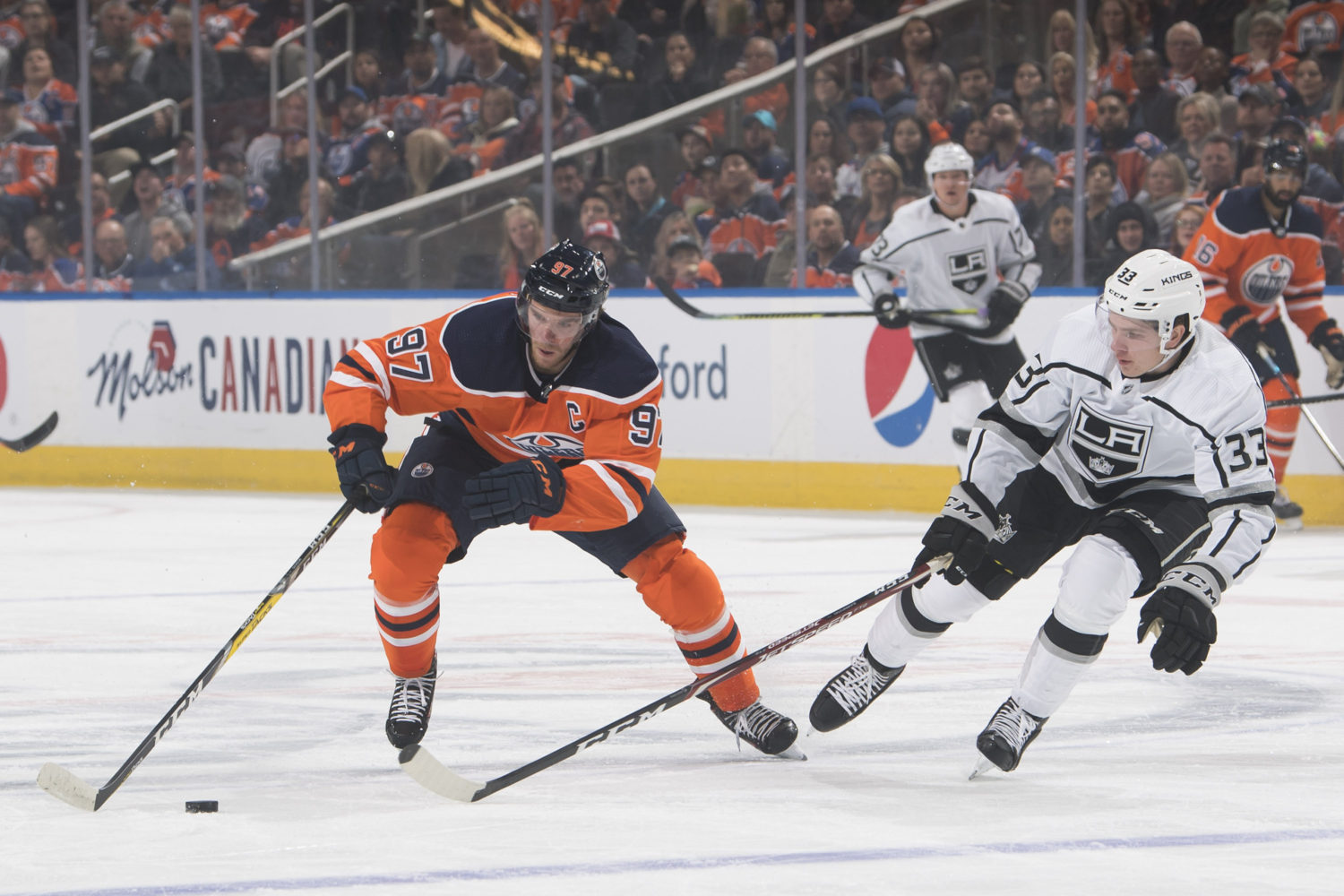